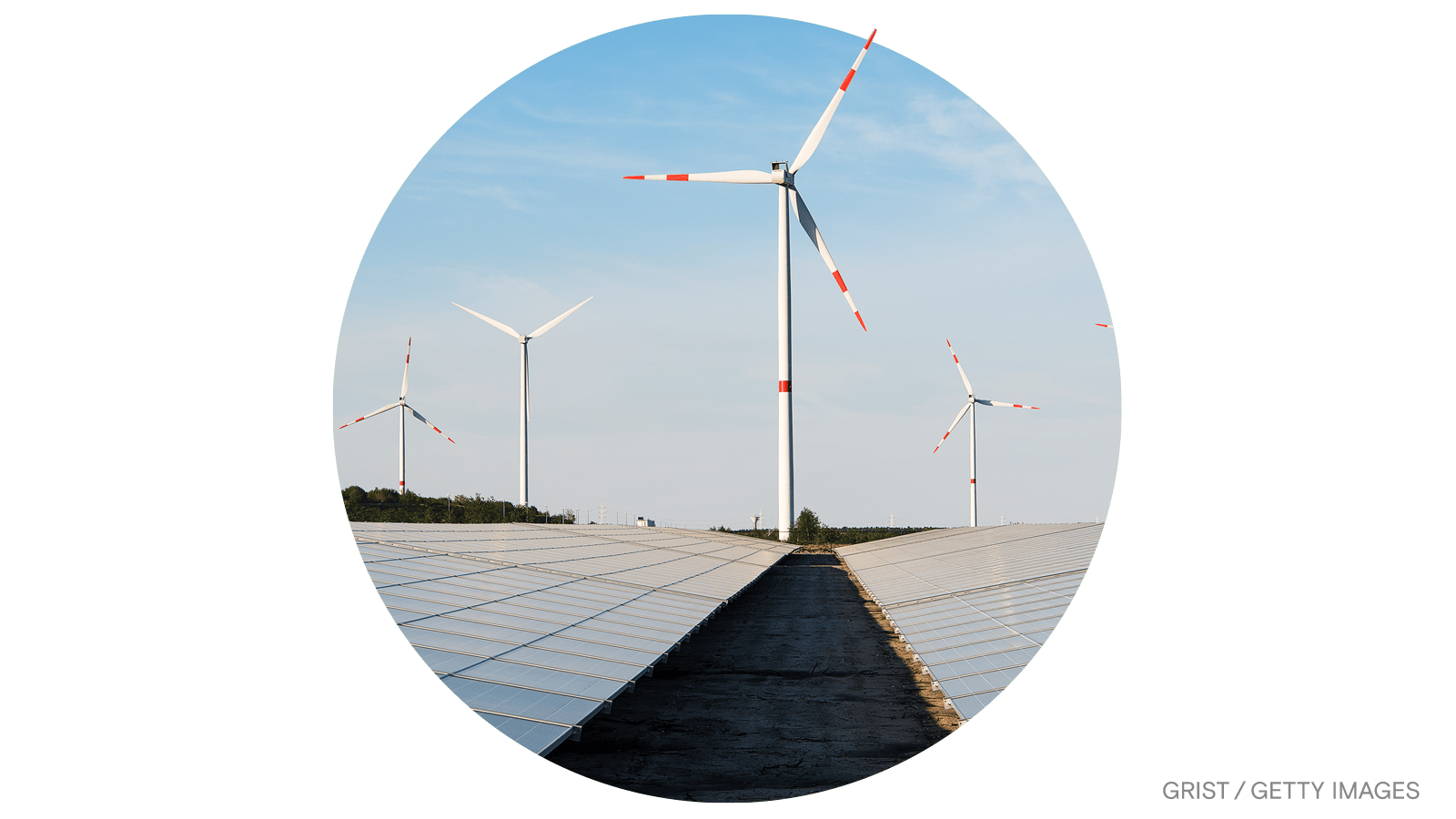 New research from the climate and energy think tank Ember shows that demand for electricity surged following the COVID-19 lockdowns of 2020, and that much of this demand was met with clean energy. Thirty-eight percent of the world’s electricity in 2021 came from clean sources, which the think tank defined to include nuclear, hydropower, bioenergy, and fossil fuel generators fitted with carbon capture technology. More than 50 countries got more than 10 percent of their electricity from wind and solar alone — including the world’s five largest economies.

“Wind and solar have arrived,” Dave Jones, Ember’s global program lead, said in a statement. “The process that will reshape the existing energy system has begun.”

Indeed, Ember’s research suggests not only that wind and solar are ascendant, but that in many countries they are replacing fossil fuels’ market share. Between 2019 and 2021, the Netherlands, Australia, and Vietnam shifted more than 8 percent of their electricity demand to wind and solar, directly replacing energy from coal, oil, and natural gas. Replicated and sustained on a global scale, this transformation would put the power sector on track to limit global warming to below 1.5 degrees Celsius (2.7 degrees Fahrenheit), Ember said.

However, it’s not all good news. Despite the rise in solar and wind, Ember’s analysis shows that global power sector emissions soared 7 percent last year above 2020 levels — higher than they were even before the COVID-19 pandemic. This is largely due to an ongoing surge in coal use driven by rising gas prices.

Environmental advocates hailed the milestone for solar and wind but acknowledged that there is still much work ahead. According to Jones, wind and solar installation must continue to grow by 20 percent each year until 2030 in order to meet global climate targets. He also called for increased investment in energy sources like hydro and nuclear, which saw little to no growth in 2021.

Deaths have spiked in this polluted port community. COVID is only part of the story.
Adam Mahoney, Grist
➤ Read more

Canada finally has a climate roadmap