It’s Tuesday, November 13, and renewables are poised to dominate the world. 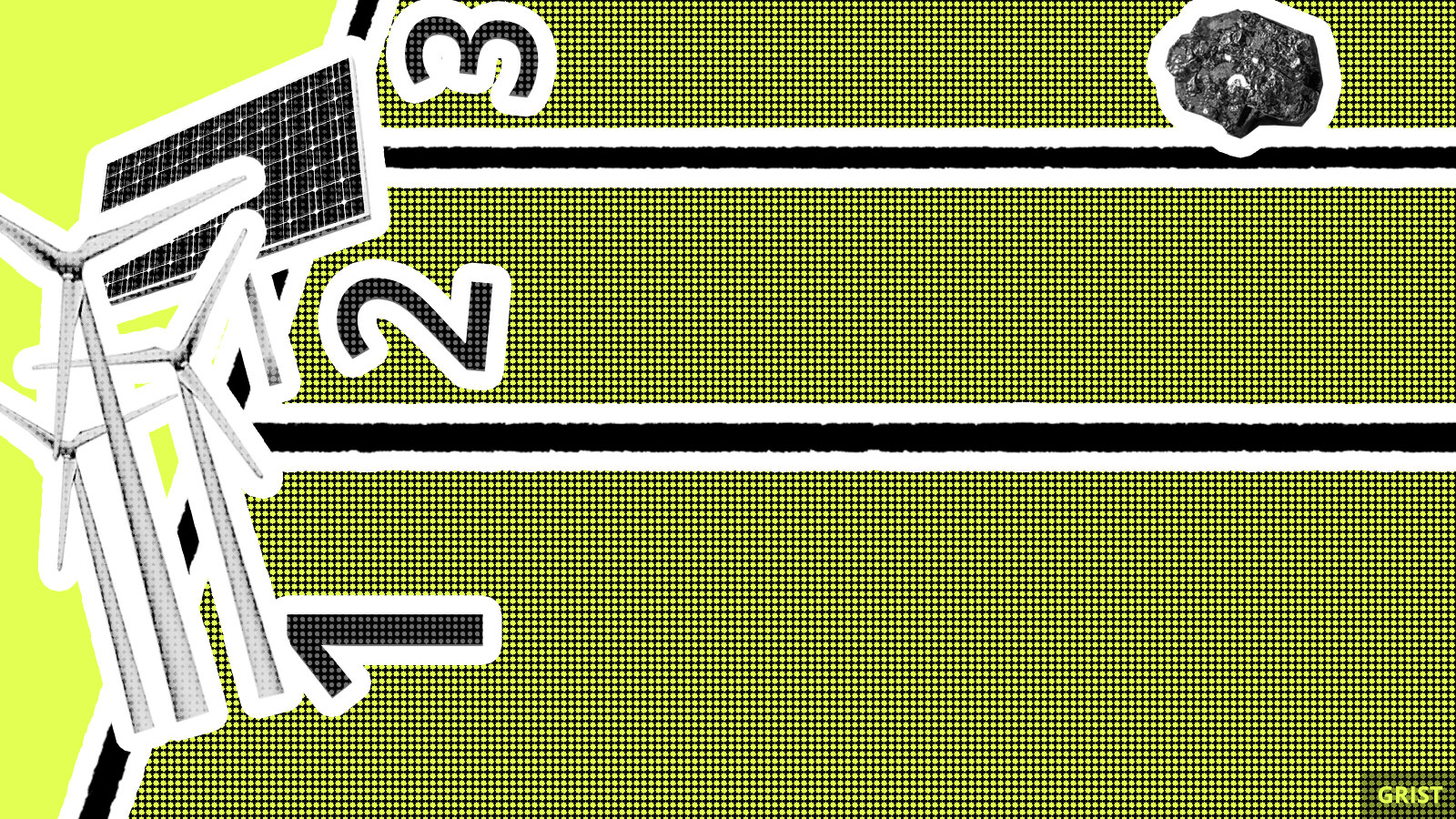 A decade or so ago, wind and solar were fringe energy sources. Today, they’re on the verge of taking over global energy markets. No, this isn’t some mad fantasy I cooked up; it’s the conclusion of a massive report released by the International Energy Agency yesterday.

The IEA’s researchers looked at current energy trends to make estimates through the year 2040. They predict a sharp increase in wind and solar and an eventual decline in the amount of oil we use to fuel our vehicles. What’s more, China’s thirst for coal is sure to fade.

All that’s assuming prices for wind and solar will continue to plummet. Right now, renewables supply 25 percent of the globe’s electricity. And the report projects they will compose 40 percent by 2040. As the New York Times points out, that’s a cautious estimate.

The report also says that China’s coal consumption is going to flatten out around 2025, and renewables should overtake coal in the country by 2040. Oil demand, sorry to say, will keep rising through 2040 thanks to the shipping, plastics, and airplane industries. But cars are becoming more fuel-efficient, which means that global oil use for cars could hit a peak somewhere in the 2020s.

These gains are nothing to scoff at, but even with this happy news we’re still on track to hit catastrophic levels of warming. CO2 emissions rose 1.6 percent last year, will probably rise again this year, and are expected to continue creeping higher until 2040, the report says. That’s because places like India and Southeast Asia don’t yet employ enough renewable energy sources to keep pace with power demand. Oh, and the current resident of the White House is opposed to the kind of sweeping federal action needed to avert catastrophic warming.

There you have it: Shot and chaser.

The Camp Fire has destroyed 7,000 buildings and left at least 42 dead, making it the most deadly and destructive fire in California’s history. The death toll is expected to rise, as 13 coroner teams search through the destroyed town of Paradise. One Paradise resident, who narrowly escaped the blaze after attempting to save his friends, captured the shells of destroyed cars in a graphic video. Take a guess at what’s fueling the more intense and long-lasting wildfires? Yep, climate change.

Rising global temperatures stoke demand for air conditioners, and flipping those A/Cs stokes electricity use, which leads to … you see where this is going. A new study reveals that air conditioners could increase the planet’s temperature by half a degree Celsius by the end of the century. Not only do these boxes of climate woe consume a lot of electricity, but they also leak hydrocarbons, a greenhouse gas 1,000 to 3,000 times more potent than carbon dioxide.

Trump says he won’t give Puerto Rico more money for Hurricane Maria relief. Citing no evidence, Trump claims that Puerto Rico is using the money to pay down its debt, reported Axios. The president has repeatedly balked at supporting Puerto Rico’s recovery, disputed the official death toll of 3,000, and brushed off the Maria as “not a real catastrophe.”

The midterms may spur climate policy in these 6 states