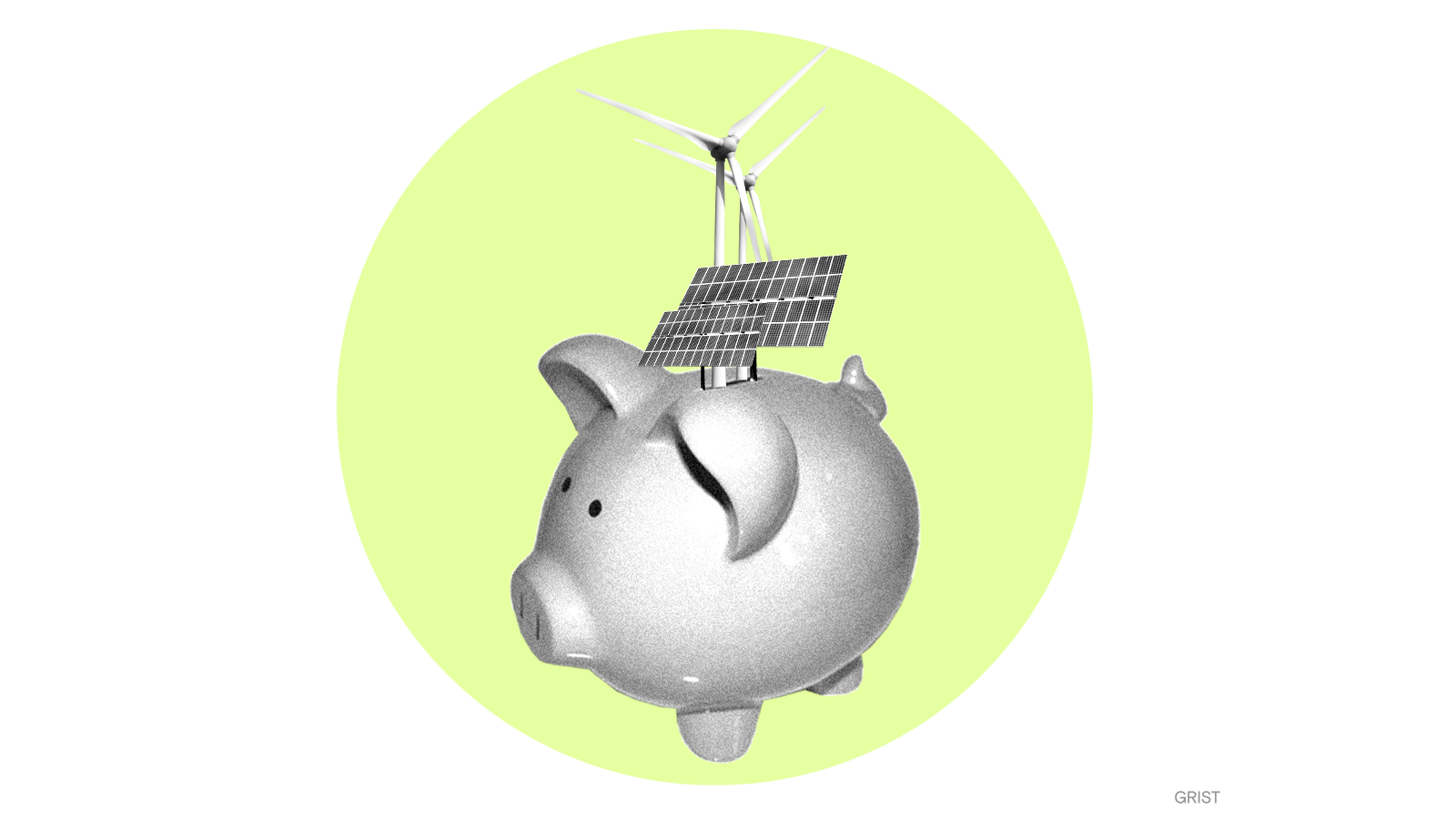 Going renewable is cheaper than using fossil fuels in almost half the world, according to a new analysis from BloombergNEF, a clean energy research firm. The analysis concluded that it’s cheaper to build and operate new wind and solar plants than it is to continue using existing coal or gas plants in nations home to 46 percent of the world’s population. That includes countries with high electricity consumption, such as China, the U.K., India, and Germany.

In India, the trend has helped move the country’s largest power company towards renewable energy. NTPC Limited, formerly the National Thermal Power Company, recently doubled its renewable energy target from a planned capacity of 32 gigawatts by 2032 to 60 gigawatts. BloombergNEF estimates that solar energy will overtake coal in India by the end of 2030.

The new trend is a result of efficiency gains in solar and wind technology, which offset the high prices of some key materials used in renewable projects, namely steel and polysilicon. However, Seb Henbest, chief economist of BloombergNEF, told Bloomberg News that rising commodity prices “could mean that new-build renewable power gets temporarily more expensive, for almost the first time in decades.” The possible rise in prices is not expected to change the overall trend of renewables’ cheapness relative to fossil fuels.

Despite President Joe Biden’s promises to address climate change, the Justice Department filed a court brief defending Enbridge’s Line 3 oil pipeline, urging a federal district court to throw out challenges from environmental and Indigenous groups. The pipeline would carry tar sands oil from Alberta across treaty-protected tribal lands in Minnesota and would add almost 200 million tons of greenhouse gases to the atmosphere annually during its lifetime.

Climate change–fueled by drought has pushed more than 1 million people in Madagascar “right to the very edge of starvation,” according to David Beasley, executive director of the United Nations World Food Programme. “This is an area of the world that has contributed nothing to climate change, but now, they’re the ones paying the highest price,” Beasley said in a statement.

A leaked draft of a supposedly green European Union policy for the shipping industry, a major polluter, would actually lock in fossil fuel use for decades. The policy, scheduled to be published on July 14, counts liquefied natural gas as “green,” and an analysis from a nonprofit shows that it would render the European Union’s target of net-zero emissions by 2050 impossible.