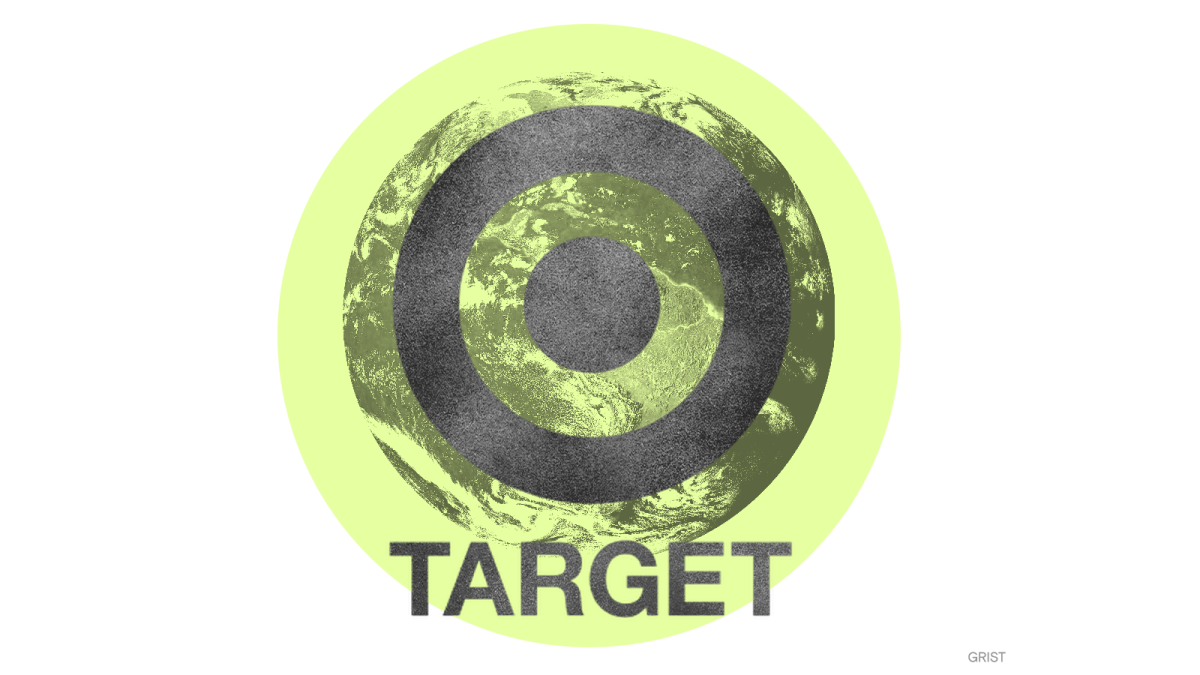 Retail giant Target is aiming for sustainability. The company announced Tuesday that it will send no waste to landfills and bring its carbon emissions to net-zero across its supply chain by 2040. This includes ensuring that products produced by Target-owned brands are designed for a circular economy — meaning they will be more durable, recyclable, or easily repaired.

“These standards are being worked on as we speak.” Amanda Nusz, Target’s senior vice president of corporate responsibility, told CNBC. “As we launch new brands, that will be more embedded in what that brand launch looks like.”

Target has set other, shorter-term benchmarks that will help it meet these goals. By 2025, the retailer says it will use plastic that is recyclable, compostable, or reusable in all of its products. Two years ago, Target committed to reducing emissions at all facilities and across its supply chain 30 percent below 2017 levels by 2030. To meet that goal, the company plans to source 100 percent of the electricity used at its facilities from renewables by 2030.

“It’s a new era of sustainability for our company,” Nusz told CNBC. “Although it’s not new work, we are aiming to co-create an equitable and regenerative future with our guests, our partners, and community.”

A leaked draft of a highly anticipated upcoming report from the Intergovernmental Panel on Climate Change shows that climate scientists are becoming increasingly worried about the effects of rising temperatures on the earth’s natural systems. Unless global greenhouse gas emissions are ratcheted down quickly, climate change could trigger tipping points that will fundamentally and permanently reshape the world as we know it.

At a House Natural Resources committee hearing on Wednesday, Secretary of Interior Deb Haaland said she has no plans at the moment to permanently ban new oil and gas leases on public lands and waters. “Gas and oil production will continue well into the future,” Haaland said.

Communities in the Pacific Northwest and southwest Canada are preparing for a historic heatwave this weekend and into next week. Inland parts of Washington and Oregon could see temperatures upwards of 110 degrees Fahrenheit. In Seattle, where average high temperatures in late June hover around 70 degrees, meteorologists forecast temperatures close to 100 degrees F this weekend.

London is for walkers