It’s Monday, June 27, and the Biden administration is making it easier to protect endangered species. 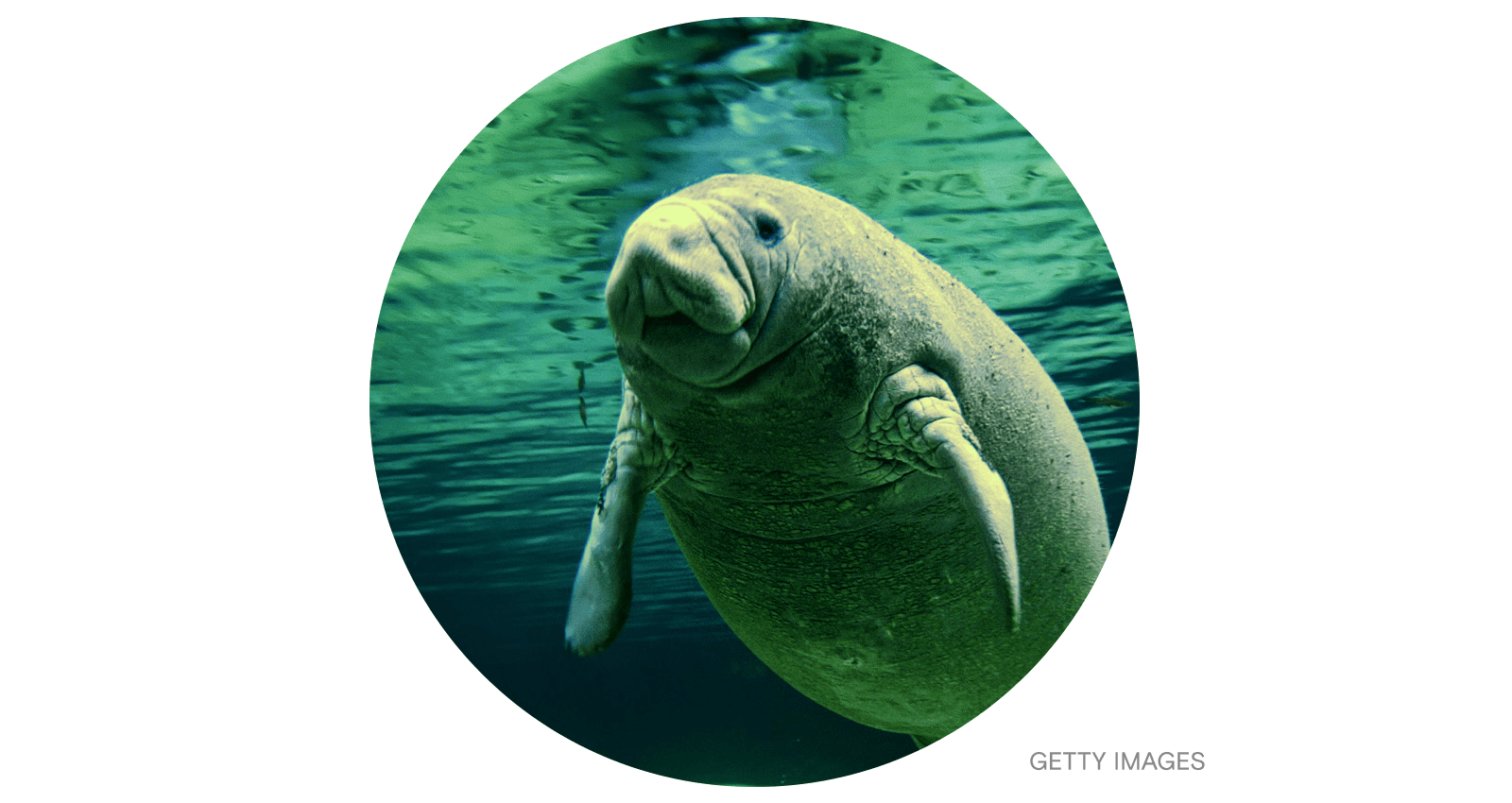 Federal agencies reversed a Trump-era policy on endangered species last week, making it easier for the government to protect the places where jeopardized plants and animals live and reproduce.

The move, which was led by the U.S. Fish and Wildlife Service and the National Oceanic and Atmospheric Administration, throws out the previous administration’s definition of the word “habitat” under the 1973 Endangered Species Act. That definition had limited the government to only protecting areas where endangered species currently live — rather than degraded areas that might one day be restored, or areas that species might be forced to move to because of climate change.

Because endangered species are threatened precisely because of habitat loss, the Fish and Wildlife Service said that a more expansive definition would restore its ability to fulfill the conservation purposes of the Endangered Species Act. “The growing extinction crisis highlights the importance of the Endangered Species Act and efforts to conserve species before declines become irreversible,” Shannon Estenoz, an assistant secretary for the Fish and Wildlife Service, said in a statement.

The Biden administration’s actions come as part of a growing push to protect the 1,673 species that are federally listed as either threatened or endangered. Earlier this month, the U.S. House of Representatives passed a bipartisan bill to send billions of federal dollars to state- and tribe-led wildlife management agencies. In July, the administration is expected to overturn another Trump-era rule that limited regulators’ ability to protect habitats.

Elena Bryant, an associate attorney for the nonprofit Earthjustice, applauded the Biden administration’s new policy, which will go into effect next month. “The loss of habitat is a key factor in the decline of imperiled species,” she said, “and we need every tool in the toolbox to be able to protect the remaining habitats that could be suitable.” However, she and others have vowed to continue pushing for the reversal of yet another Trump-era Endangered Species Act amendment, which allows economic factors to be considered when deciding whether to list new species as threatened or endangered.

Editor’s note: Earthjustice is an advertiser with Grist. Advertisers have no role in Grist’s editorial decisions.