It’s Wednesday, June 23, and London’s Oxford Circus will soon give cars the boot. 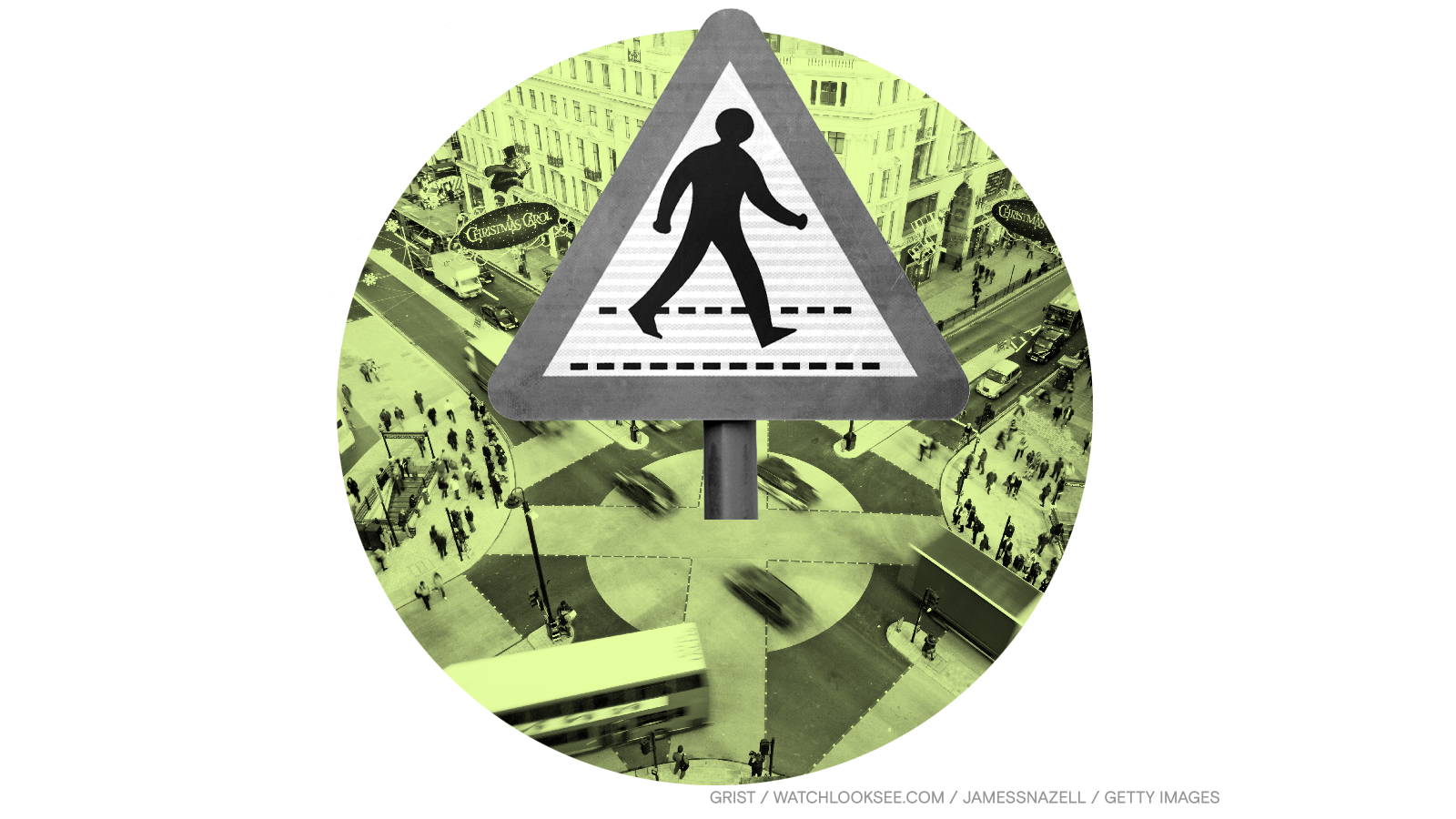 Oxford Circus, one of London’s busiest shopping hubs, is about to get a lot more pedestrian-friendly. More than 4 million people visit the 1.2-mile Oxford Street to shop and walk around every week, but the area has been plagued by emissions- and pollution-spewing car traffic for decades.

Starting later this year, Oxford Circus will be remade into a mostly traffic-free zone, with two car-free pedestrian piazzas separated by a low-traffic road. The piazzas will feature new places to shop, eat, and hang. The project’s final design will be selected from a competition hosted by the Royal Institute of British Architects later this summer.

Oxford Circus will receive its makeover just in time for a major influx of foot traffic. In 2022, a new rail network connecting the eastern and western exurbs of London will open. Oxford Circus is expected to be one of its busiest stations, which means an additional 60 million people will be moving through the area every year.

“A business-as-usual approach will no longer work,” Rachael Robathan, the leader of Westminster City Council, the local borough council, said of the project. “We hope the creation of these pedestrian-only piazzas at Oxford Circus will not only improve safety, security, and accessibility, but create an iconic destination at the heart of London.”

A study on heat in the U.S. Southwest found that humidity in the region is declining, especially on the hottest days — a finding that runs counter to expectations that hotter air holds more water. The West is in a historic drought, and temperatures in California are expected to rise 20 to 30 degrees Fahrenheit above normal this weekend, increasing fire risk.

Extreme heat is not just plaguing the Western U.S. Ground temperatures hit 118 degrees F in Eastern Siberia on Sunday. The heat wave in the Arctic Circle threatens to melt frozen soil known as permafrost and release carbon and methane into the atmosphere, playing into an accelerating feedback loop of warming and melting.

Californians have been waiting a year and a half for new rules that would institute a minimum distance between oil and gas wells and residential areas, but state regulators just kicked the can down the road again. The California Geologic Energy Management Division missed a key deadline for releasing a draft of the new safety rules on Monday.