It’s Tuesday, October 29, and a new study says location is key when it comes to renewable energy. 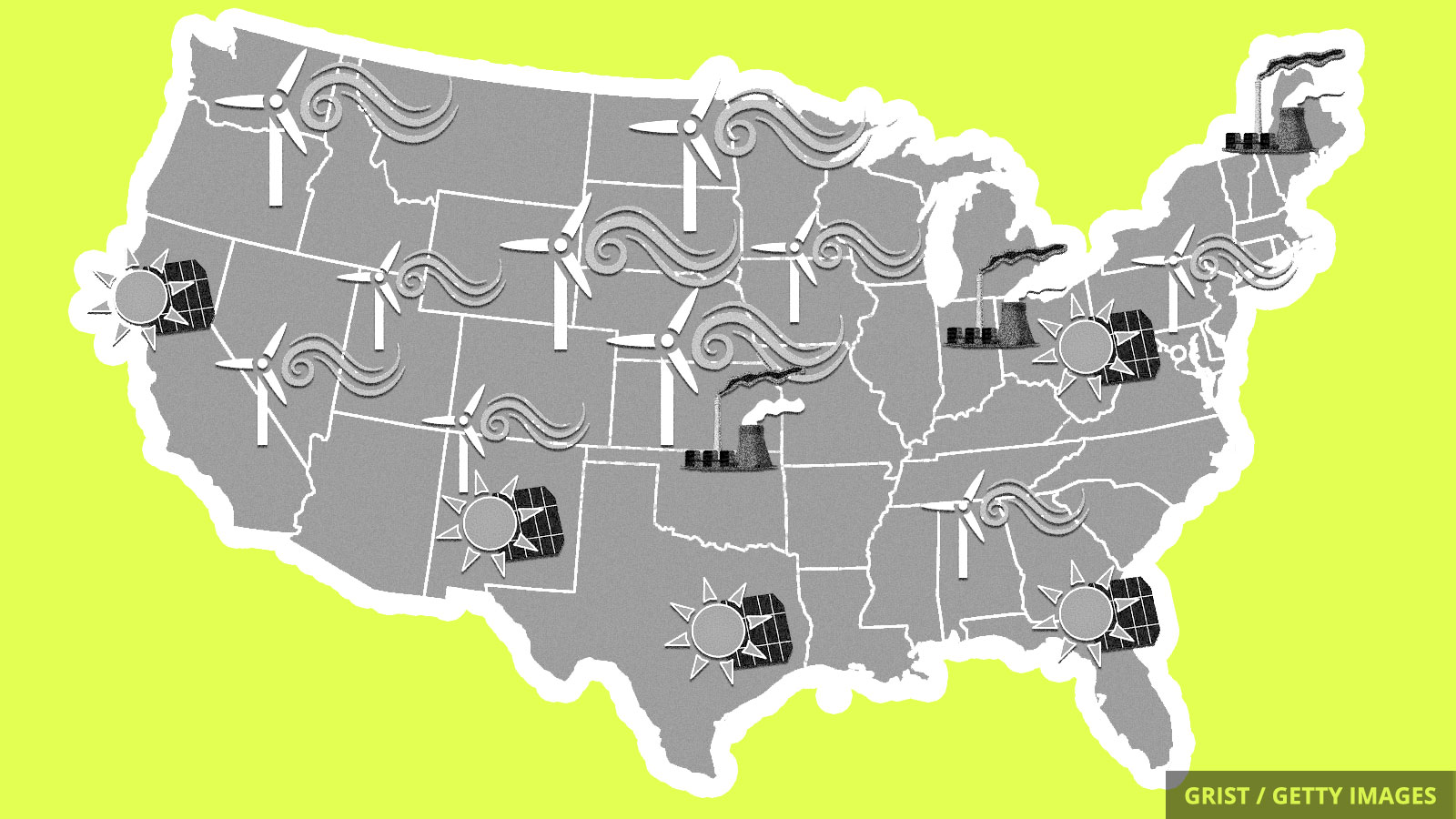 By now most of us understand the essence of the climate crisis: emissions bad, renewables good. But it turns out that it’s not enough to grab a handful of renewable energy projects from a clean energy grab-bag and scatter them across the United States like seeds.

A new study from Harvard’s Center for Climate, Health, and the Global Environment found that where you place new renewable energy infrastructure is even more important than what kind of renewable you’re dealing with.

By looking at variables like existing energy infrastructure in 10 regions across the U.S. and the costs and operational requirements of three types of renewables — utility-scale solar, rooftop solar, and wind power — the study’s authors discovered which regions stand to gain the most from which type of renewable. They found that in the Upper Midwest, the economic and health benefits of installing 3,000 megawatts of wind energy top $2.2 trillion. (Here are more of their key findings.)

The study’s lead author, Jonathan Buonocore, a program leader at the Harvard T. H. Chan School of Public Health, told Grist that he hopes his team’s findings will help policymakers make better decisions about where to put new energy projects, and to place a higher priority on public health.

“For a lot of these different regions, if you include health, the renewables look much more cost effective than installing carbon capture and coal,” Buonocore said.

As the Kincade Fire continues to rage in Sonoma County, Pacific Gas and Electric is planning yet another widespread power shutoff in Northern California today that could affect 1.8 million people. Recent planned blackouts have cut power to cellphone towers, leaving many unable to report emergencies or get updates about the fires.

The silver lining of President Trump’s plan to roll back auto emissions standards: Many major automakers have vowed to side with California by adhering to the state’s stricter standards. But on the eve of a hearing held today on the issue by House lawmakers, General Motors, Chrysler, and Toyota announced they plan to support the president’s looser rules, dividing the industry.

China banned foreign recyclables in 2018 because it didn’t want to be seen as the world’s dumping ground, but it’s doing plenty of dumping of its own. Chinese officials announced Tuesday that the country dumped more than 200 million cubic meters of waste into its seas in 2018, a 27 percent increase over the previous year, and nearly all of it was plastic.