It’s Thursday, June 10, and the company behind Keystone XL is pulling the plug. 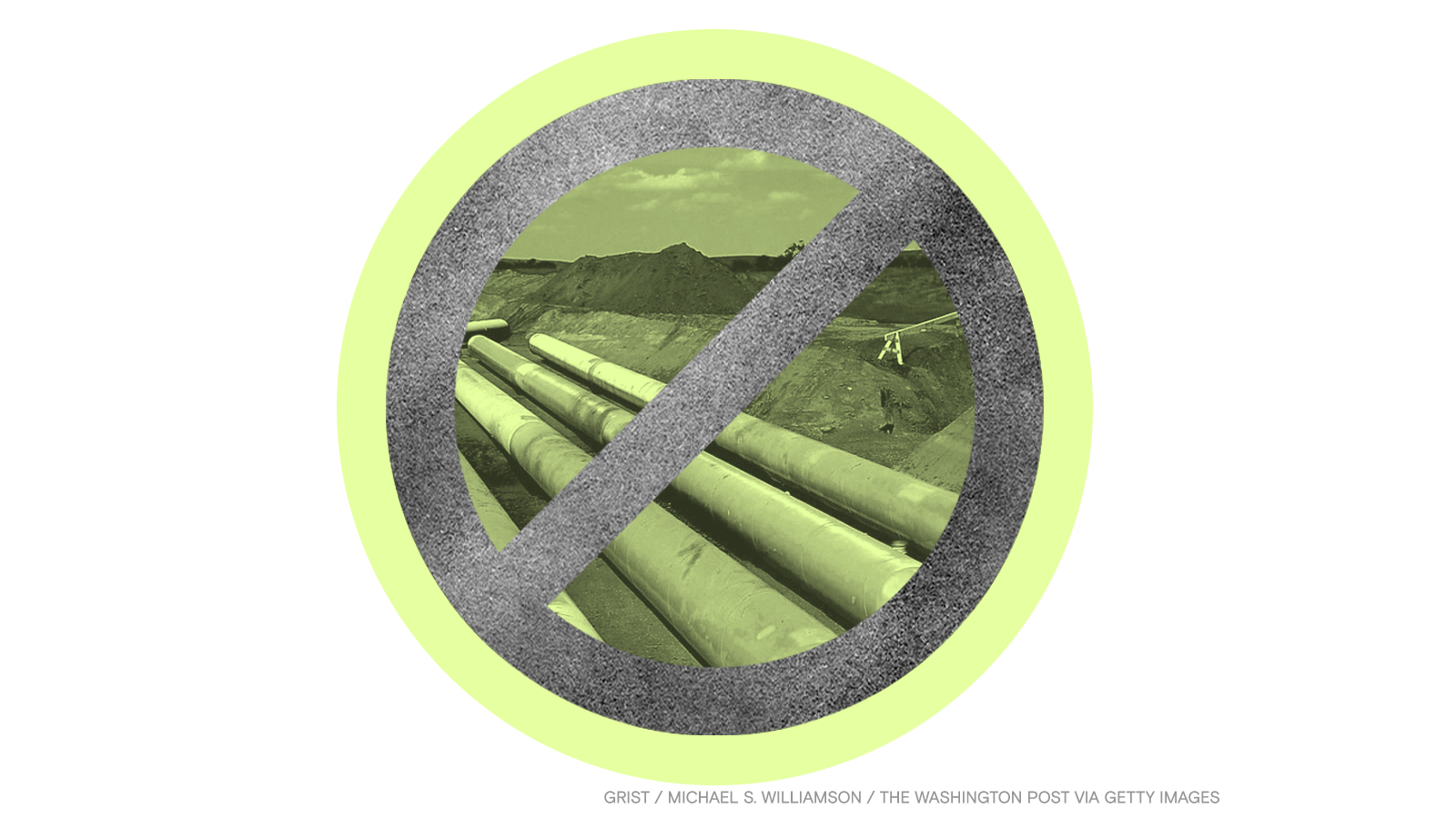 The Keystone XL pipeline is officially dead. TC Energy, the developer of the embattled pipeline, is terminating the project, the company announced on Wednesday. The project would have carried 830,000 barrels of crude tar sands oil from Alberta to Nebraska every day.

Are you feeling déjà vu? That’s because President Joe Biden rescinded the pipeline’s federal permit on his very first day in office, effectively killing the project. The latest announcement from TC Energy is the final nail in the coffin — it’s also galvanized the opponents of other controversial pipelines.

“TC Energy’s announcement only increases the urgency for President Joe Biden to act immediately to stop the Line 3 and Dakota Access oil pipelines,” said David Turnbull, strategic communications director for the clean energy advocacy nonprofit Oil Change International, in a statement. While Biden took swift action on Keystone XL, his administration has not taken similar action on the Dakota Access Pipeline and has not yet made a statement about the Line 3 pipeline. Public pressure is mounting on the administration to cancel Line 3 as protests intensify in northern Minnesota.

But Keystone XL, at least, is gone for good. “This project is finally being abandoned thanks to more than a decade of resistance from Indigenous communities, landowners, farmers, ranchers, and climate activists along its route and around the world,” said Turnbull.

Global greenhouse gas emissions from food production are much higher than previously thought: New research shows that the sector accounts for as much as 40 percent of anthropogenic emissions, compared to previous estimates of 20 percent. The research indicates that reducing food-related emissions will be essential to meet the Paris Agreement targets.

Almost 2 million people in the San Francisco Bay Area are under a water shortage emergency as drought conditions worsen in California. Under the emergency, residents are asked to decrease water usage by 15 percent compared to 2019. Half of Santa Clara County’s water comes from outside the county, but officials said these supplies are not guaranteed.

During a Congressional hearing held by a House Natural Resources subcommittee, Republican Representative Louie Gohmert of Texas asked if the National Forest Service or Bureau of Land Management could change the moon’s or Earth’s orbit around the sun to address climate change. The question was a reference to the false, scientifically invalid belief that climate change is caused by orbital motions.