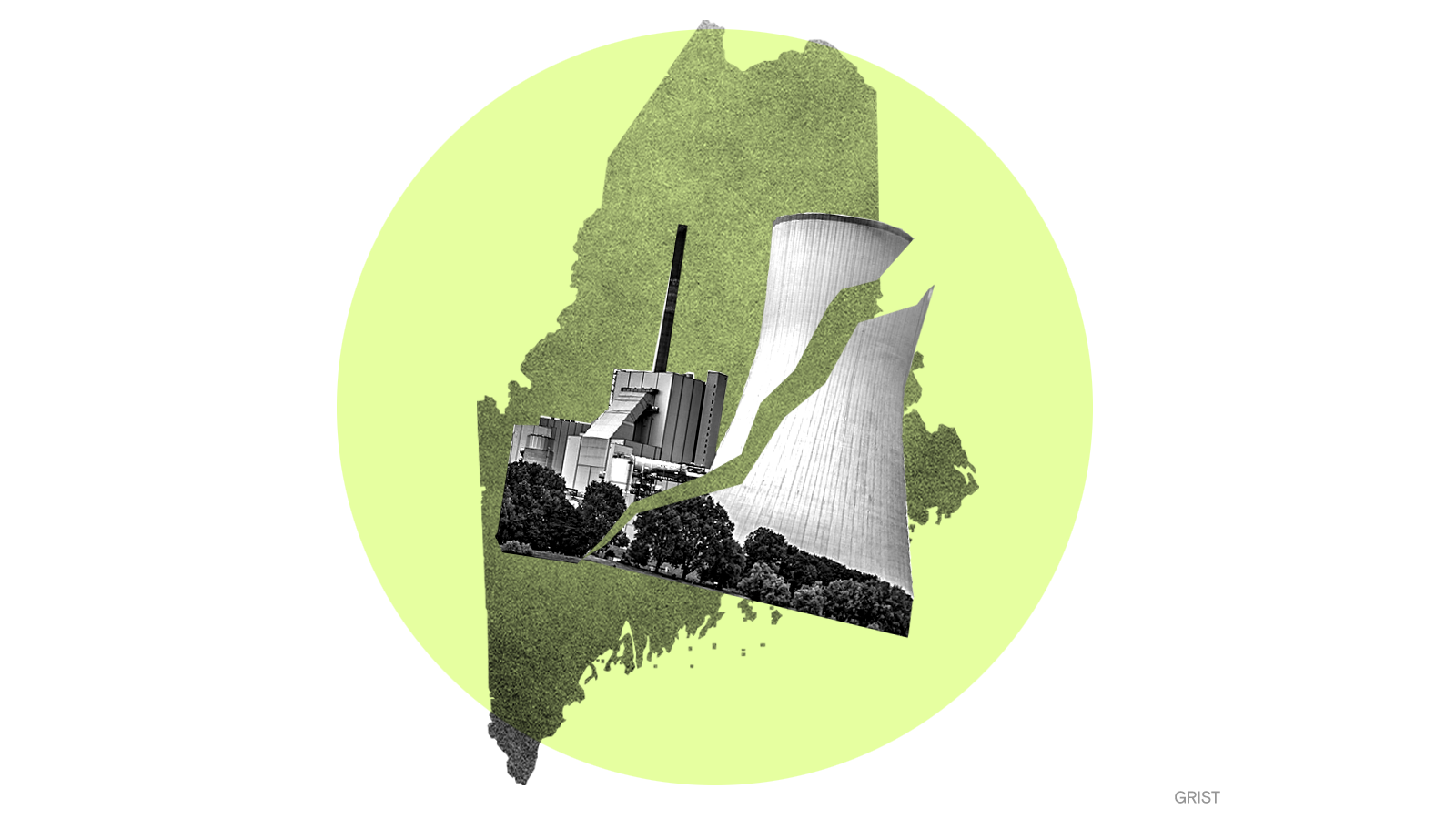 Plenty of cities, counties, and states have begun divesting from fossil fuels in recent years, but Maine just became the first state in the nation to pass an actual law requiring divestment of public funds from oil, gas, and coal companies.

Legislative Document 99 passed the Maine state legislature on Tuesday. It directs the Maine Public Employee Retirement System to divest $1.3 billion from fossil fuel companies by January 1, 2026. It also requires the state treasury to divest by the same date. Both will have to provide annual reports to the legislature’s Appropriations and Financial Affairs Committee until the funds are fully divested.

The bill’s passage wasn’t a given, even though Maine’s Democrats hold a state government trifecta — control of the state House, Senate, and governorship. Republican lawmakers vehemently opposed the bill. GOP state Representative Michael Lemelin claimed it would hurt the state’s trees by reducing the quantity of carbon dioxide in the atmosphere. “If we keep lowering our CO2 levels, all the tree huggers in the room, you are gonna lose your trees,” he said on the House floor. The committee that considered the bill was split on whether to recommend its passage. It ultimately voted 7-5 to move it along to the full legislature, where it passed the House 80-57 and the Senate 19-13.

Maine is joining a growing crowd. Worldwide, institutions worth nearly $15 trillion have divested from fossil fuels to date.

For the first time in the 70 years that America has tracked its oil trades, the U.S. exported more oil abroad than it imported in 2020. The dubious milestone is a result of the fracking boom and an Obama-era policy change that let oil companies begin exporting their product in 2015.

A new report by the International Military Council on Climate and Security is trying to warn the world of the security risks of climate change. The report calls on militaries to integrate climate risk assessments, cautioning that water and food shortages are bound to drive new conflicts around the world.

Texas Governor Greg Abbott has declared that two new state laws “fix all of the flaws” that brought Texas’ power grid close to collapse this past February, but experts say the Lone Star State’s grid remains vulnerable. One of the biggest criticisms is that Texas is leaving key decisions over the weatherization of the state’s oil and gas infrastructure to regulators who have relationships with the fossil fuel industry.