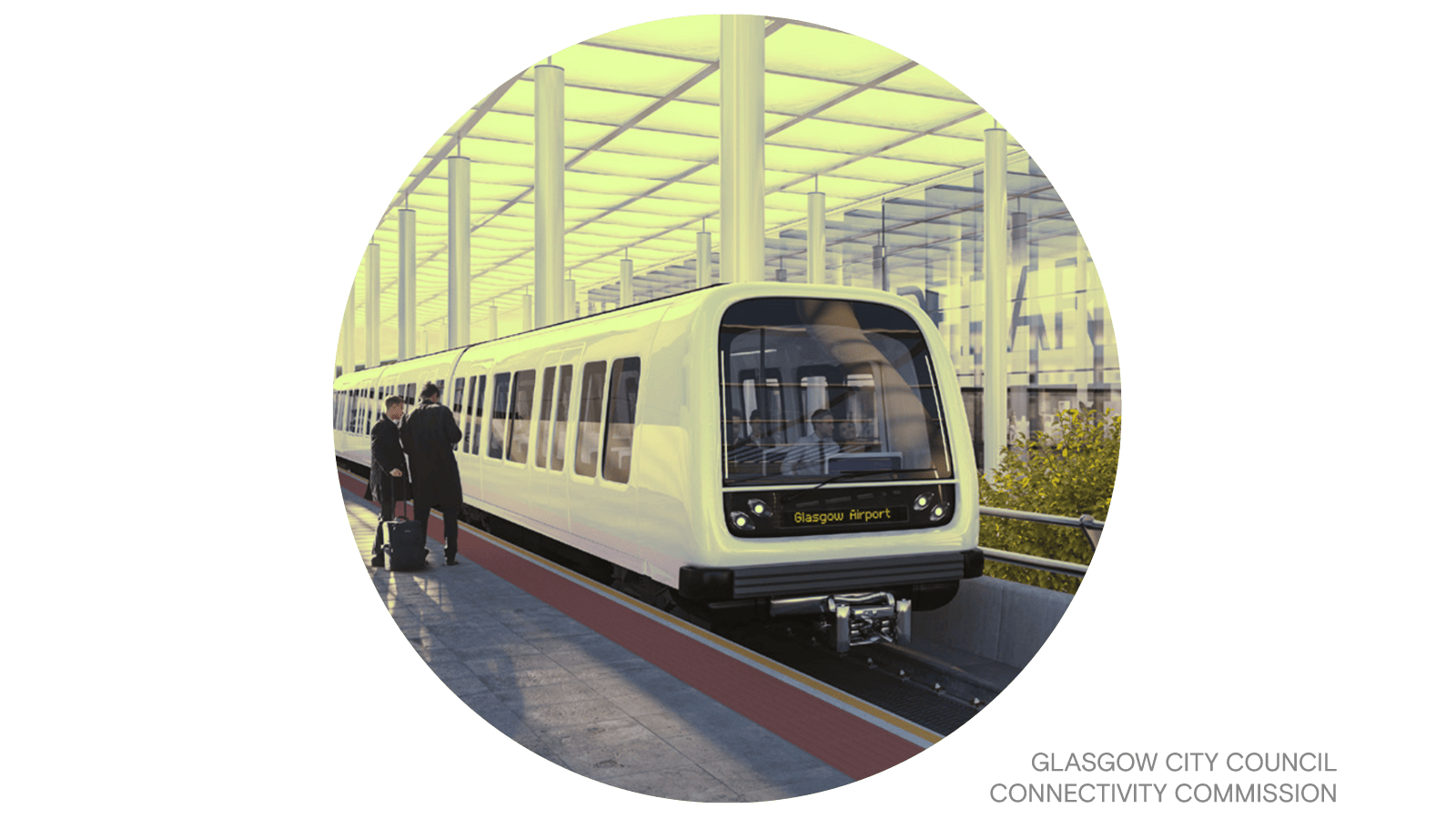 In a sweeping series of proposals unveiled last week, Scotland’s transportation agency laid out 45 ways the country could improve its transportation systems and encourage walking and biking.

Among the government’s recommendations are more electric trains and train stations, better neighborhood connections to public transit hubs, and expanded 20-mile-per-hour speed zones to protect pedestrians and bikers. It also outlines plans for a regional metro system in Glasgow and proposes replacing some ferry routes with bridges or tunnels.

According to a summary report, investments in these projects could help Scotland make progress on its sustainability and equity goals while simultaneously improving health and safety and supporting the economy. “[W]e need to deliver a step-change in behavior and provide attractive, affordable, accessible, and sustainable travel options,” the report said.

Climate plays a central role in the blueprint, a reflection of the governing Scottish National Party’s stated priorities. Almost all of the report’s recommendations are expected to help Scotland make progress toward its goal of achieving net-zero greenhouse gas emissions by 2045 — mostly by strengthening alternatives to private vehicles. As of 2018, transportation was Scotland’s greatest source of climate pollution, accounting for 31 percent of the country’s total greenhouse gas emissions. And cars contribute far more pollution than any other mode of transport.

Although some have criticized the plan for being light on details — including its timeline and how it will be funded — the blueprint’s authors have argued that it will guide future investment and help Scotland bounce back from the COVID-19 pandemic. After a public comment period, they will publish a final draft that will guide the government’s investments.

“The investment decisions we make now have never been more important,” said Michael Matheson, cabinet secretary for net-zero, energy, and transport, in an interview with BBC News. “A green recovery from COVID-19 will set us on a path to delivering a fair and just transition to net-zero.”

Great Barrier Reef on verge of another mass bleaching after highest temperatures on record
Graham Readfearn, The Guardian
➤ Read more

No more oil drilling in LA