It’s Thursday, December 20, and seagrass could save our gr(asses). 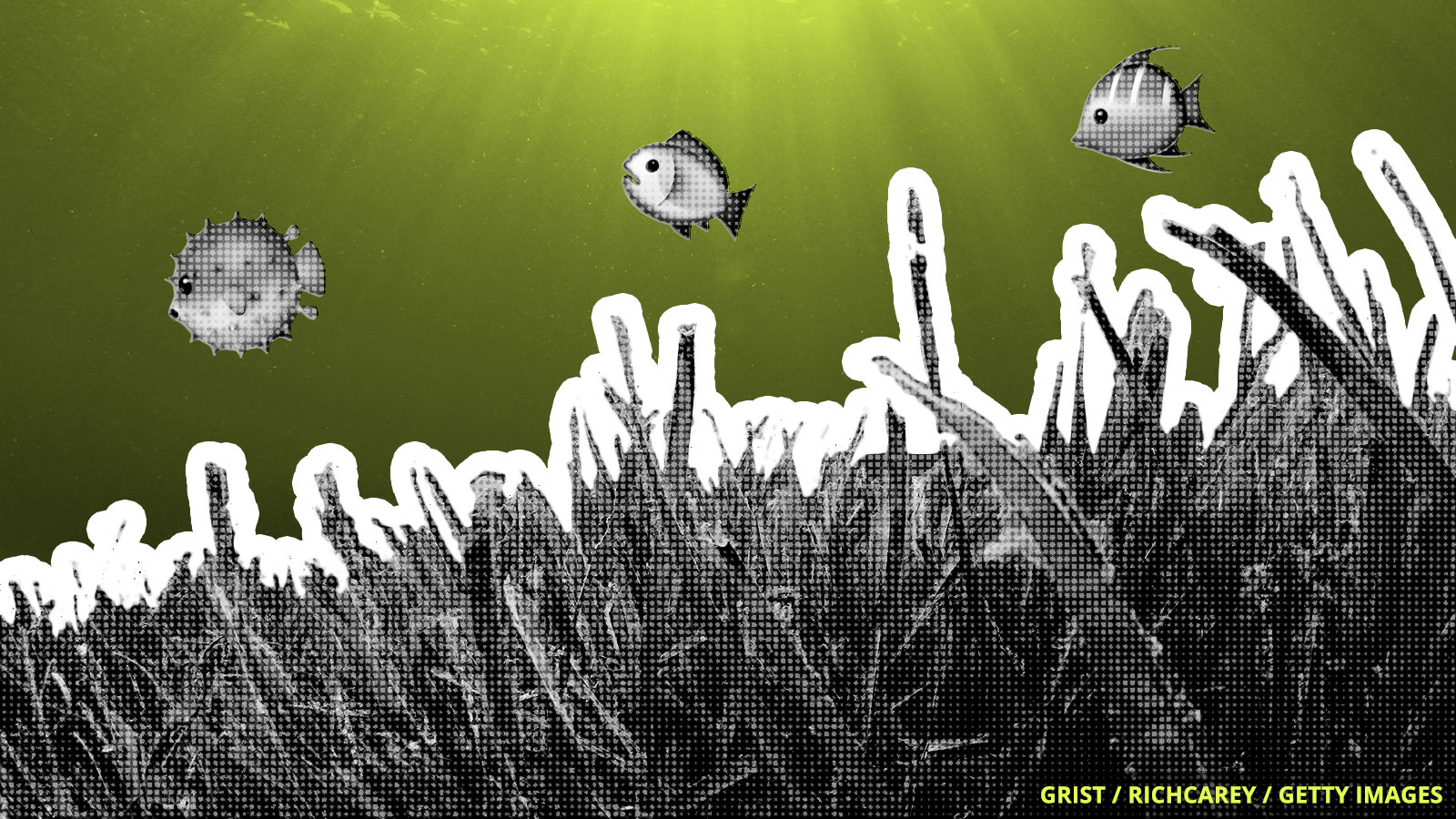 Seagrass meadows cover an area roughly twice the size of New Jersey in the deep waters of the Great Barrier Reef. Now, a new study published in the journal Biology Letters suggests these coastal ecosystems are even more of a carbon-removal powerhouse than previously thought.

Researchers estimate that thanks to deep-water seagrass, the area around the Great Barrier Reef may be sequestering tens of millions of tons of carbon.

“If we are to help regain control of our planet’s thermostat and limit global warming, we must capitalize on the powerful ability of natural ecosystems to sequester and store carbon,” said Peter Macreadie, a marine scientist who led the new research. Alas, seagrasses are vanishing globally at a rate of 1.5 percent per year thanks to coastal development and pollution.

These hardcore underwater meadows can work some magic — if we give them a fighting chance.

The biodiverse Galápagos Islands, which inspired Darwin’s theory of evolution, are currently in crisis. As climate change and El Niño rapidly warm waters, sea lions, penguins and other animals living on Ecuador’s isolated islands are facing “one of the greatest evolutionary tests yet.”

In another direct contradiction to last month’s 4th National Climate Assessment, which estimated the vast economic impact of climate change would have on the United States, the Congressional Budget Office claims that climate change poses little economic risk in the next decade. The statement even suggested potential “benefits” of global warming, such as “fewer deaths from cold weather.”

A massive new coal mining project is set to break ground in Australia’s Galilee Basin, an area spanning more than 155,000 miles. Global CO2 emissions are set to reach an all-time high in 2018, thanks to the world’s continued dependence on coal. Not exactly a good look, Australia.