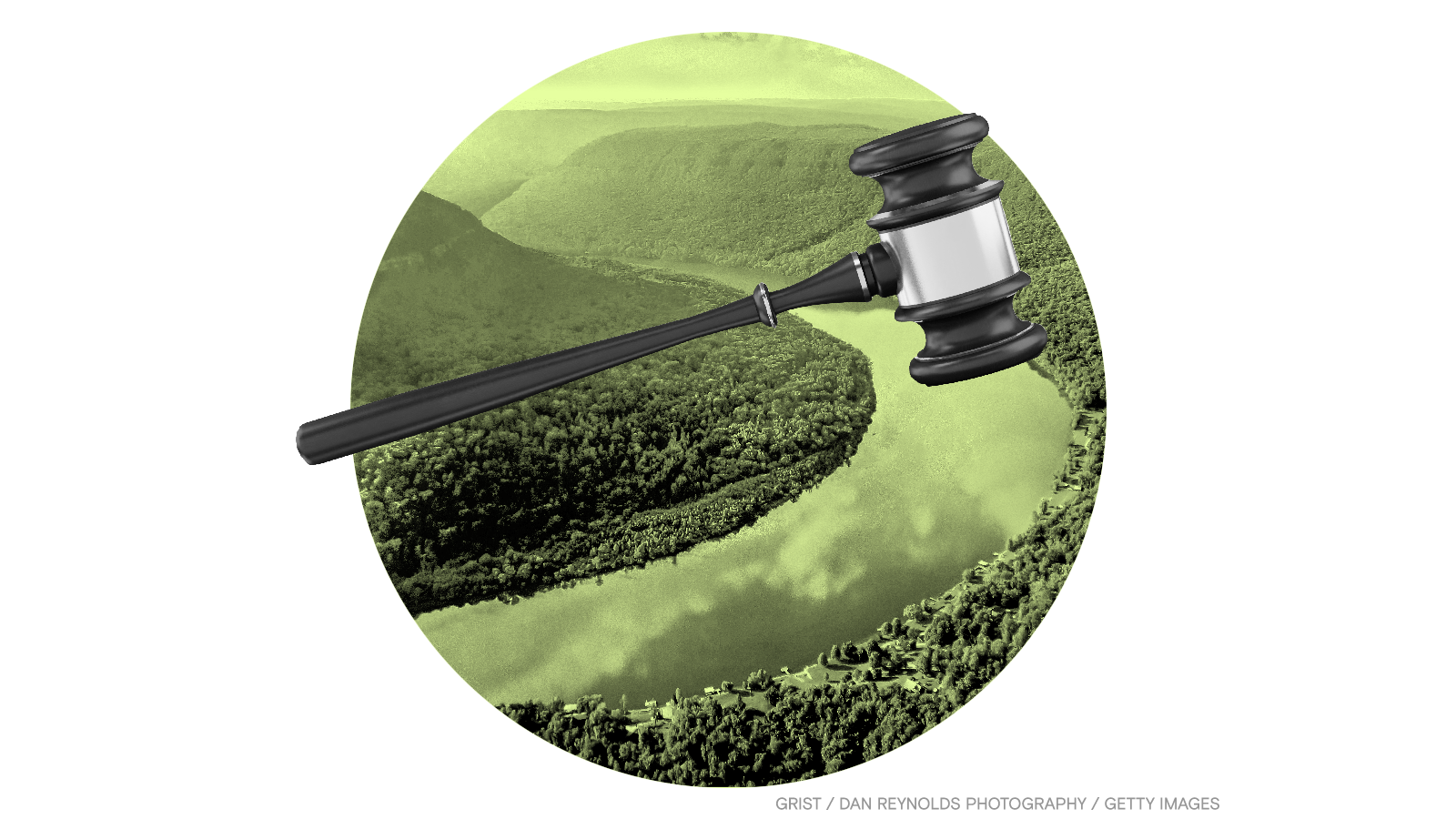 In July 2020, farmers and fossil fuel companies cheered as the Trump administration finalized a rule to scale back protections for streams, marshes, and wetlands. Called the Navigable Waters Protection Rule, it represented one of Donald Trump’s most significant environmental rollbacks, stripping Clean Water Act protections from thousands of bodies of water by excluding them from the official definition of “waters of the United States.”

But a federal judge threw out the rule on Monday, saying that officials from the Trump administration had made too many errors in writing it. There could be “serious environmental harm” if the former president’s policy remained in place, wrote U.S. District Court Judge Rosemary Márquez, who made the ruling.

According to Márquez, the Trump rule had rendered 333 bodies of water reviewed by the U.S. Army Corps of Engineers between June 22, 2020 and April 15, 2021 ineligible for federal protection. Scrapping the rule now opens the door to new protections for the nation’s drinking water supplies and wetland wildlife habitat.

“This sensible ruling allows the Clean Water Act to continue to protect all of our waters while the Biden administration develops a replacement rule,” said Janette Brimmer, an Earthjustice attorney who represented Native American tribes and environmental groups in the Arizona lawsuit, in an interview with E&E News. (Disclosure: Earthjustice is an advertiser with Grist. Advertisers have no role in Grist’s editorial decisions.)

Two days after Hurricane Ida made landfall in Port Fourchon, Louisiana, the confirmed death toll has risen to four. Two of those deaths occurred in Mississippi, where Ida’s downpour caused a portion of a highway to collapse, creating a hole that was hard for drivers to see. At least 10 others were injured as a result of the ensuing crash.

Officials are warning that the road to recovery from Ida will be a long one. On Tuesday, more than 1 million people in Louisiana and Mississippi were without power, with some areas not expected to be fixed for at least six weeks. In Louisiana, more than 2,000 miles of power transmission lines were knocked out by the storm.

Zimbabwe is opening new coal mines in the hope of becoming an exporter of the carbon-intensive fuel. While many countries are weaning themselves off coal, private investors, mostly from China, are pouring an estimated $1 billion into transforming Zimbabwe’s northwest district of Hwange into a new mining hub. Activists warn the project will threaten the health and livelihoods of local residents and harm wildlife in the country’s largest natural reserve.