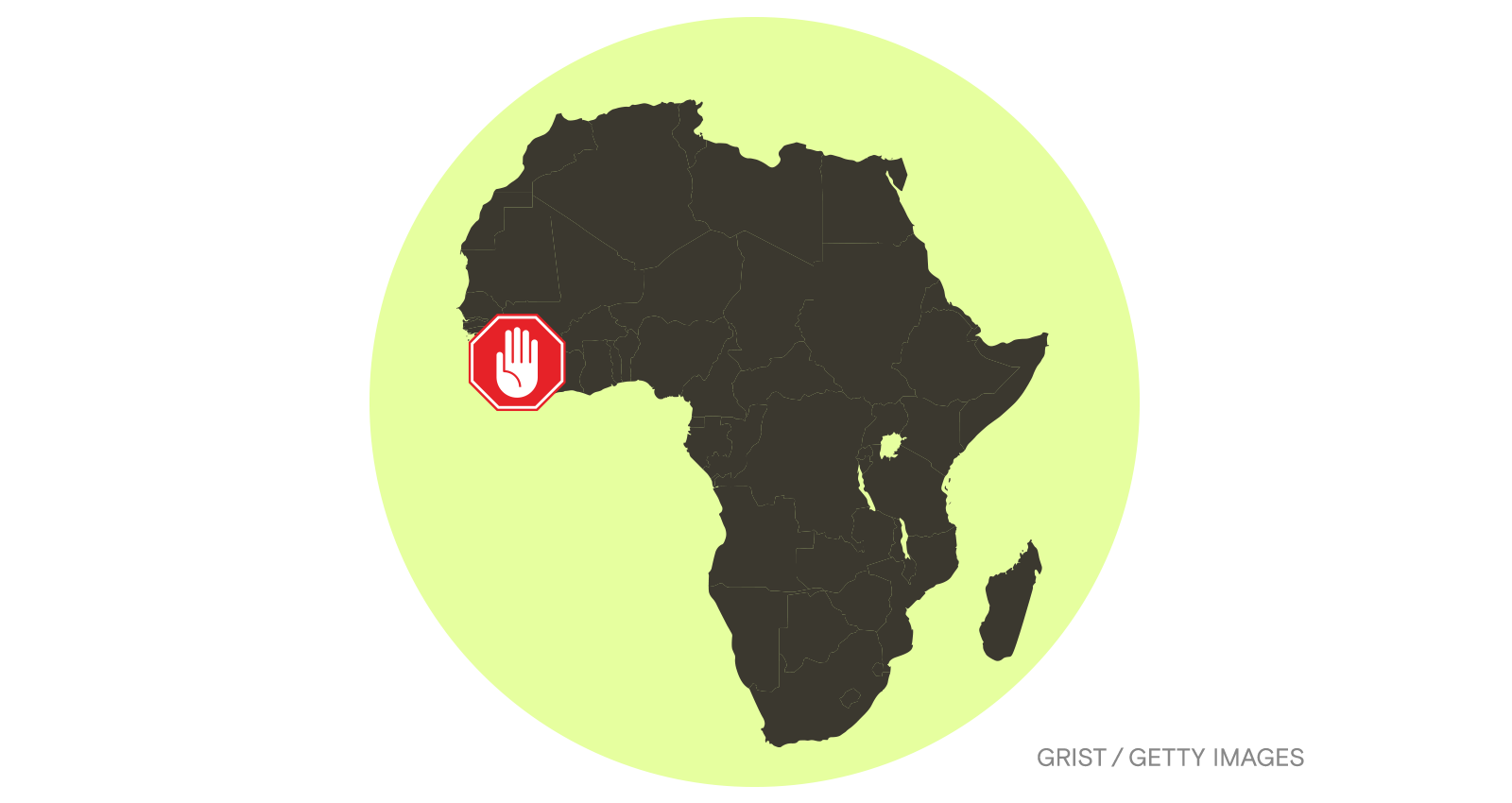 Described by land governance experts as “globally unprecedented,” the Customary Land Rights and National Land Commission Acts enshrine the concept of “free, prior, and informed consent,” or FPIC, into law, empowering communities to block mining and large-scale agricultural projects. Under the laws, corporations will be unable to undertake industrial development without the explicit permission of the people whose land they would disrupt.

“To our knowledge, there is not a legal regime anywhere, in either hemisphere, that grants such robust rights to communities facing harm,” Sonkita Conteh, director of the legal nonprofit Namati Sierra Leone, said in a statement. Similar laws in other countries have granted FPIC only to Indigenous nations, or include stipulations allowing the government to overrule community decisions.

In Sierra Leone, communities hope the new rules will end a long cycle of exploitation. According to a 2013 report commissioned by a coalition of nonprofits, at least one-fifth of the West African country’s arable land is leased for resource extraction, large-scale agriculture, and other development by foreign companies. Eager to access Sierra Leone’s gold, titanium, palm oil, and other natural resources, these companies have often pushed through leases without locals’ consent, instead forging agreements with local leaders or government officials. For a pineapple plantation developed by an American and Philippine company, for example, one Sierra Leonean told Namati that his community “didn’t even see the lease.”

The green dream to rebuild a sustainable Ukraine from the rubble of war
Sebastien Malo, Politico
➤ Read more

*Correction: This article originally misstated the enactment timeline for the Customary Land Rights and National Land Commission Acts. They were passed by Parliament in August and signed into law last week.

Australia passes first climate legislation in over a decade