It’s Wednesday, September 26, and something Lake Eerie is happening in Cleveland. 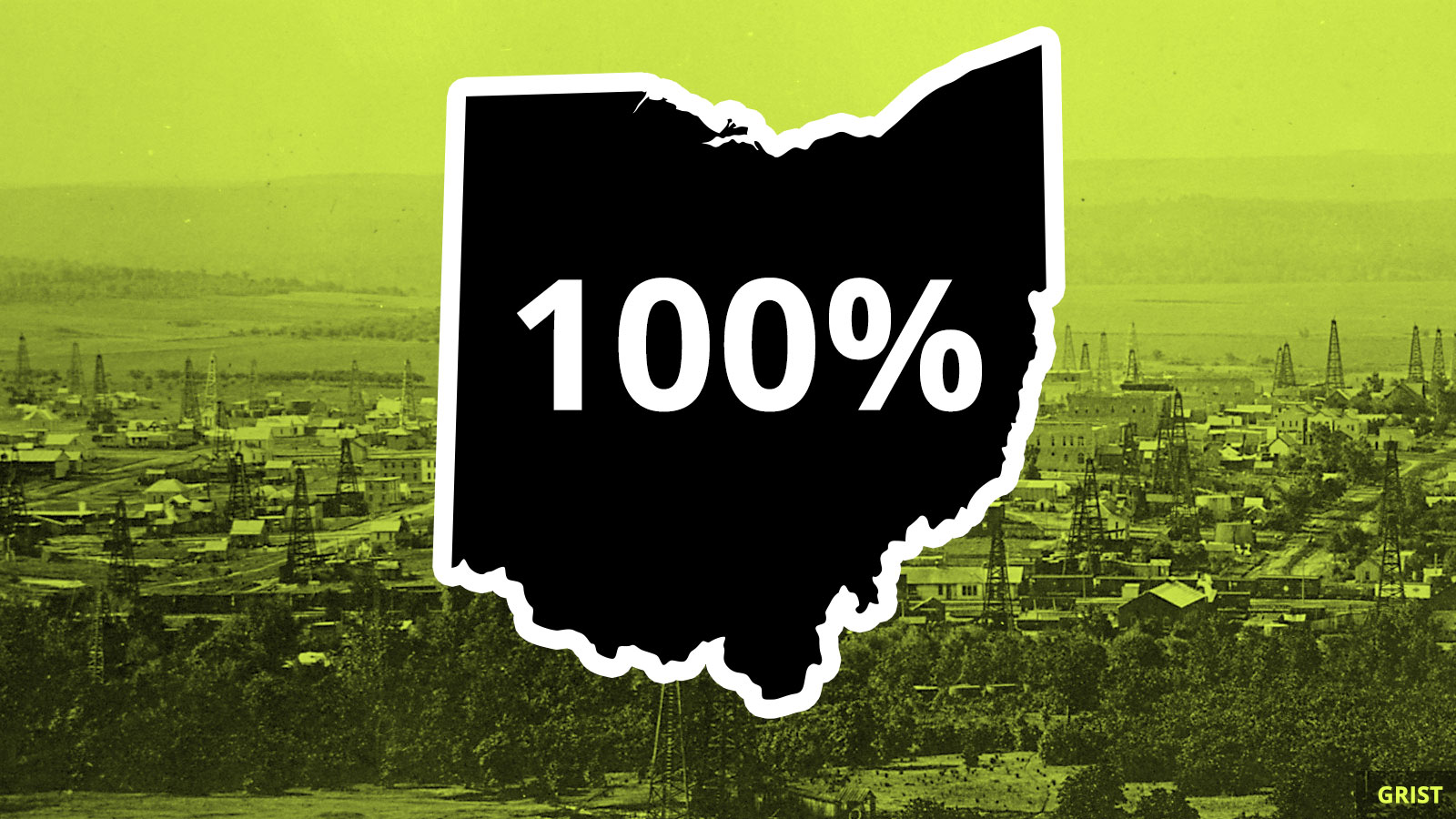 Cleveland city officials recently announced plans to run on 100 percent renewable power by 2050, the latest addition to a list of 82 U.S. cities that have made that pledge. You better Believeland that local governments are still committed to the goals outlined in the Paris agreement!

This latest announcement is a pretty big deal considering Cleveland’s long and close relationship with fossil fuels. This is the same place where John D. Rockefeller and his buddy incorporated Standard Oil, the grandfather of ExxonMobil, Chevron and, well, Big Oil. The city let industry pollute so much a fire broke out on the Cuyahoga River in 1969, helping to spur the creation of the EPA.

“By strengthening our economy, cleaning our environment, and improving the health and wellness of Clevelanders, we are building a thriving green city on a blue lake,” Mayor Frank Jackson said in a letter.

But Cleveland will have to wage a battle to achieve its green dream. Last year, Ohio got more than half of its electricity from coal and about a quarter from natural gas. Renewables made up just 2.5 percent of the state’s energy mix. The details remain sketchy, but Cleveland says it will save energy through tactics like better building design and efficiency, developing offshore wind power on Lake Erie, and improving options for getting around town. It’s unclear whether the city’s utilities, FirstEnergy and Cleveland Public Power, are on board.

Is this just a pipe dream? City officials say it’s possible. We’ll see what happens in the next episode of the Cleveland Show.

A study published Monday revealed that climate change is hitting the country’s 417 national parks more than the United States as a whole. Temperatures in national parks rose twice as fast as the rest of the country from 1895 to 2010. As The Washington Post sums up, “Some of the most sacred and ecologically sensitive areas in the country, from the Grand Canyon to Yosemite and Denali, may decay into ghosts of their former mighty selves.”

In January 2017, China’s energy regulator halted the construction of over 100 coal-fired power plants to curb the use of fossil fuels. But it sure looks like China didn’t exactly stick to the plan. A report from the research network CoalSwarm used satellite photos to examine the power plants China had pledged to scuttle and found ongoing construction at many of the locations. As Grist’s Nathanael Johnson explains, China burns more coal than the rest of the world combined — and it’s this coal-dependency that pushes China ahead of the U.S. as the world’s largest polluter.

Coal-enthusiasts clearly aren’t bothered by carbon emissions, but maybe a toxic river of coal ash sludge will turn them off. In South Carolina, the Waccamaw River is inches away from inundating a coal ash lagoon, the result of flooding from Hurricane Florence. While climate change’s seriousness can’t be overstated, one thing they don’t tell you is that it’s also just gross.

Hot off the press

America’s weather-predicting boyfriend wants to go steady. Eric Holthaus, millennial meteorologist and Grist staff writer, has a new newsletter. Meet Climate of Courage, a weekly reflection on what it means to be alive at this critical moment in Earth’s history. Check it out here, and if you like what you see, sign up! 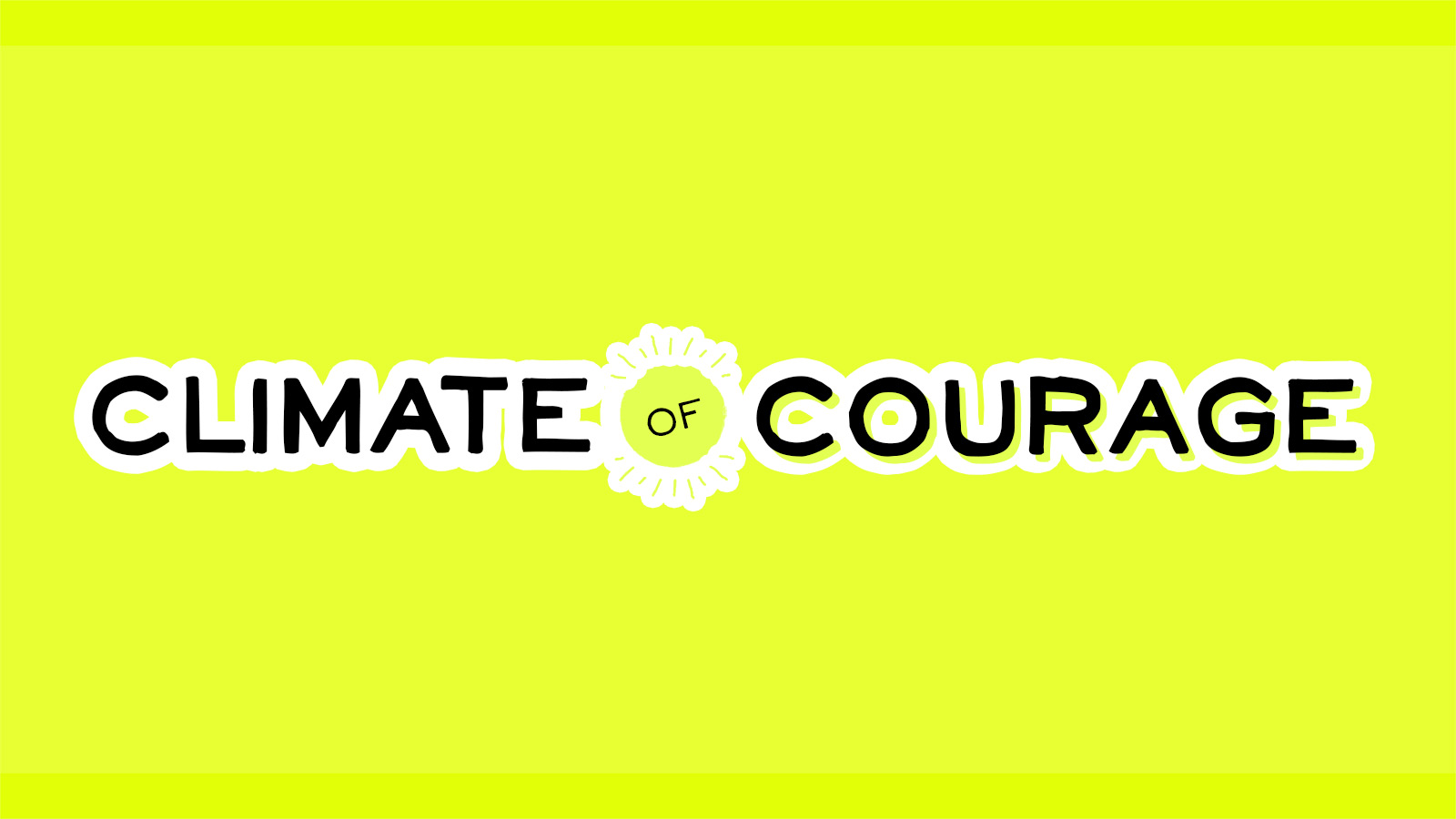 This Indiana utility is trading in coal for the green stuff