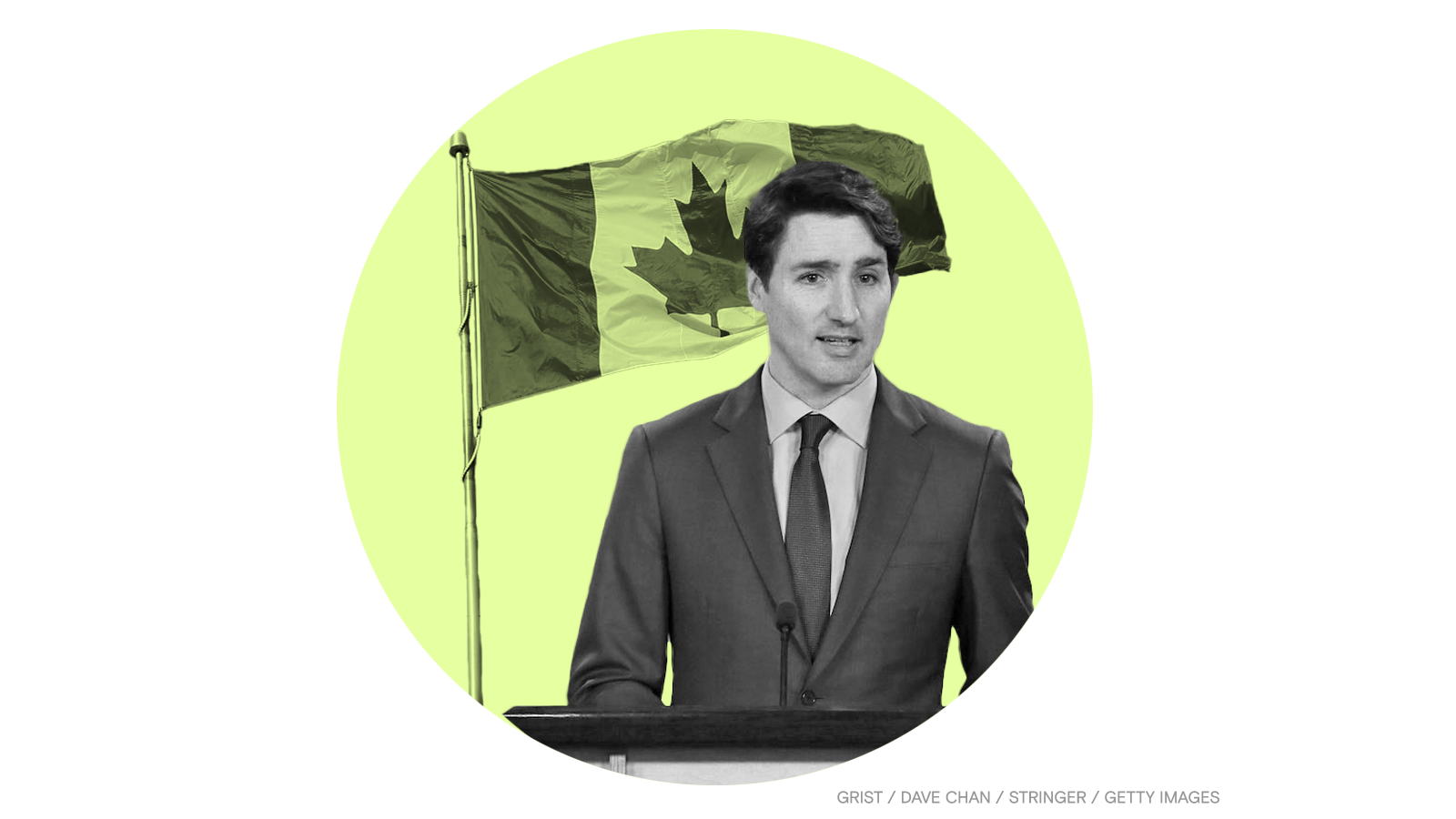 Three years ago, Canada accomplished what the United States never could.  The country passed a nationwide carbon tax, charging polluters a fee to dump CO2 into the atmosphere. Now, after a legal fight, the country’s big push for pricing carbon has been ruled constitutional by the Supreme Court of Canada.

The decision, announced by the Supreme Court in Ottawa on Thursday, ruled that Parliament had the power to enact the 2018 Greenhouse Gas Pollution Pricing Act “as a matter of national concern under the peace, order, and good government.” The conservative and oil-producing provinces of Alberta, Saskatchewan, and Ontario had argued that the act infringed on their rights.

Under the law, provinces that don’t have their own ambitious pricing system in place have to abide by the government’s “backstop,” a tax that’s supposed to ratchet up by 10 Canadian dollars (or about $8) per ton every year. Ninety percent of the proceeds of the tax are returned directly to taxpayers in the form of an annual rebate, and most low- and middle-income households receive more in rebates than they pay in taxes.

The decision lays the groundwork for higher carbon prices — and more backlash — to come. But Prime Minister Justin Trudeau’s government still celebrated the win. “Canadians know we have to act, we have to be ambitious in fighting climate change,” said Canadian Environment Minister Jonathan Wilkinson at a press conference. “Climate change shouldn’t be a partisan issue.”

Florida’s only lead smelter plant exposed workers to levels of lead hundreds of times higher than the federal limit for years, according to an investigation by the Tampa Bay Times. Workers got sick, suffered heart attacks and strokes, and inadvertently brought home lead that poisoned their children. The plant disabled ventilation features and penalized workers with elevated levels of lead in their blood.

On Thursday, at a virtual forum on the Department of the Interior’s program on oil and gas leasing, Interior Secretary Deb Haaland tried to assuage industry concerns that her department is permanently shaking up its policies toward the industry. “Fossil fuels will continue to play a major role in America for years to come,” she said. She did, however, say Interior will take more factors into account, like climate change and wildlife, as it manages public land.