It’s Tuesday, June 28, and Colorado now has the nation’s most comprehensive law on PFAS. 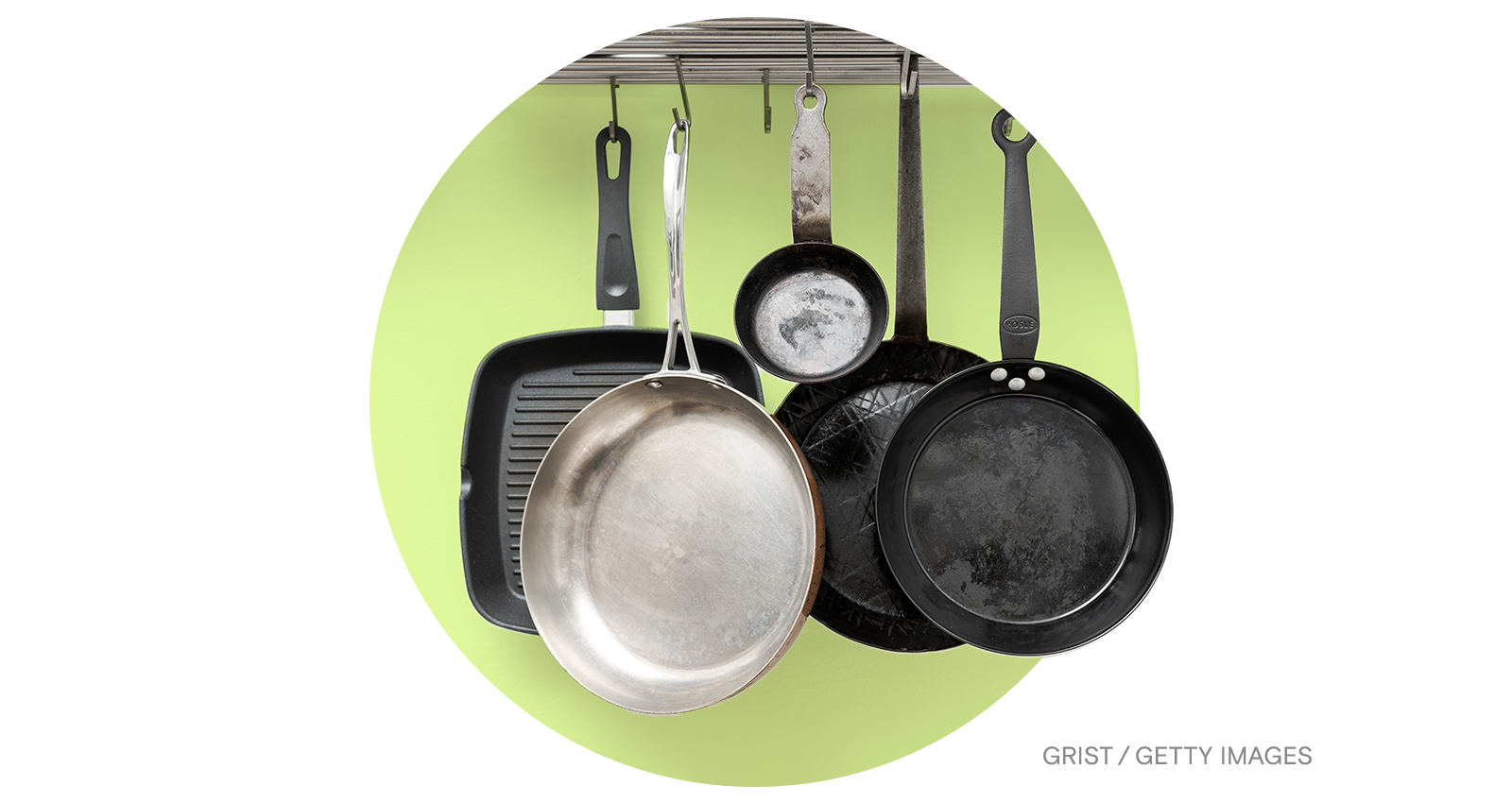 Colorado’s Democratic governor, Jared Polis, signed legislation this month that many are calling the nation’s “most comprehensive” state law on per- and polyfluoroalkyl substances, also known as PFAS or “forever chemicals.”

Under the bipartisan bill HB22-1345, manufacturers will have until January 1, 2024 to phase out PFAS from a wide range of products including carpets, furniture, cosmetics, food packaging, and fluids used in oil and gas production. The substances will still be allowed in cookware, but only with a disclosure label that directs consumers to a website explaining why PFAS were intentionally added — usually because of their nonstick and water-repellent properties.

Scientists and public health advocates have spent years raising the alarm about PFAS’ health impacts, including cancer, immune system damage, and decreased fertility. And because of their widespread use over the past several decades, PFAS are virtually inescapable; scientists say they’re already present in virtually every American’s bloodstream.

“We know there’s a problem, and it is incumbent upon us to act,” Lisa Cutter, the Democratic representative who introduced the bill, said in a statement. Earlier this month, the Environmental Protection Agency updated its guidance on PFAS, warning that even undetectable concentrations of the substances can jeopardize public health.

Others applauded the bill as a template for other jurisdictions. Already, a number of states including California, New York, and Washington have moved to phase out PFAS from specific products like food packaging and firefighting foam, and more comprehensive legislation could expand the ban to include even more categories, like outdoor clothing.

In the meantime, Danny Katz, executive director of the nonprofit Colorado Public Interest Research Group, said that Colorado’s rules could encourage companies to phase out PFAS from their products nationwide. “The bill can bring protections to people everywhere, not just in Colorado,” he told me. “I hope that this is a signal to other states and companies that we need to get to a point of zero PFAS as quickly as possible.”

Restoring the power of the Endangered Species Act