It’s Friday, January 8, and all cars sold in Massachusetts must be electric by 2035. 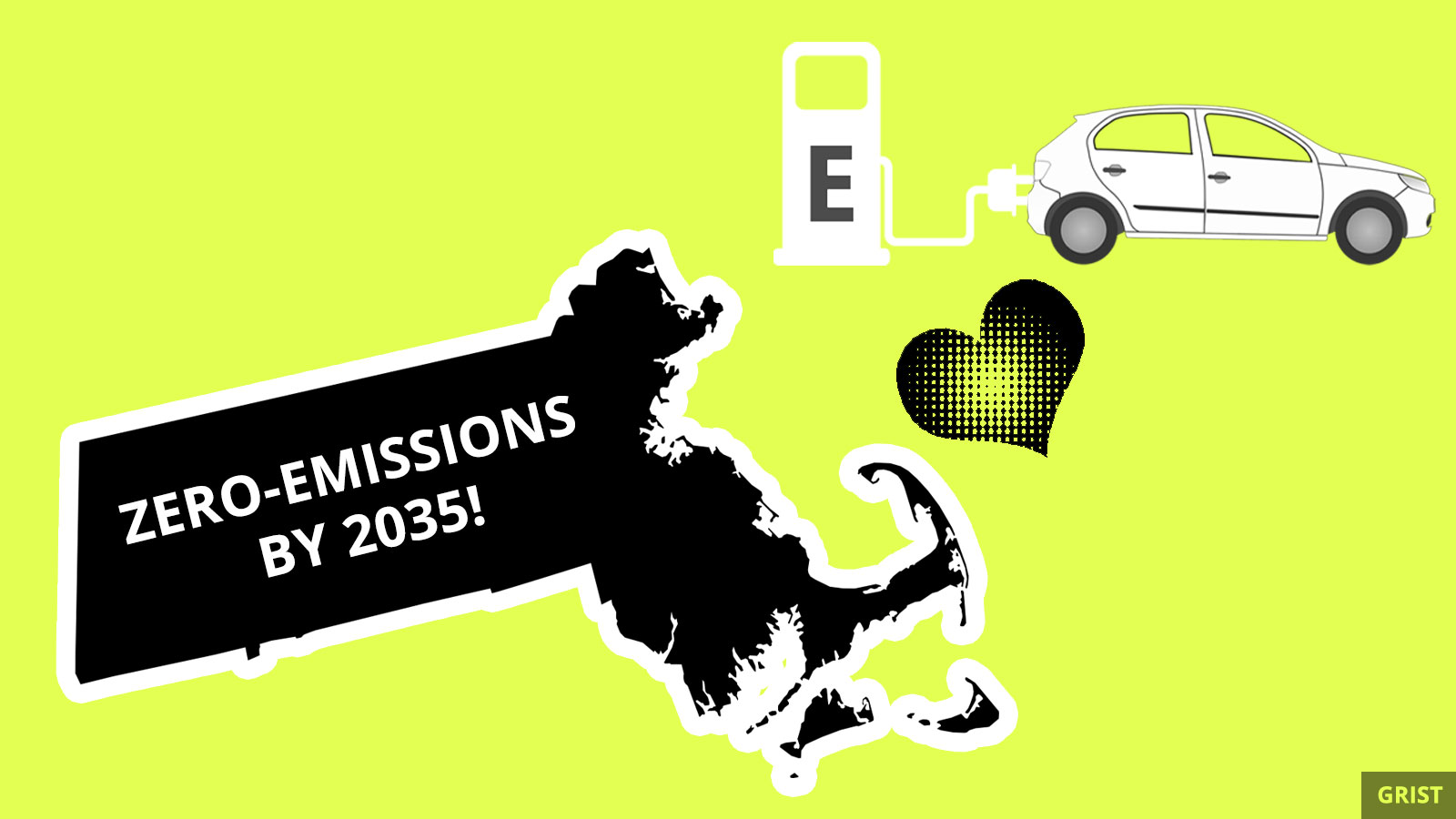 Massachusetts’ path to net-zero emissions is off to a wicked good staht. Just a few days before its legislature passed historic climate legislation, the state’s environmental office announced a plan to phase out the sale of gas-powered vehicles by 2035.

To reach its goal of net-zero emissions by 2050, Massachusetts plans to adopt California’s standard mandating that all new passenger vehicles be electric or otherwise zero-emissions by 2035. Assuming an average car lifetime of 15 years or less, this would result in a zero-emissions car fleet by the 2050 deadline.

Alongside phasing out the sale of gas-powered cars, state officials also aim to ensure that 30 percent of all bus and truck sales are electric or zero-emissions by 2030. Transitioning to electric vehicles will not only clear the path for a net-zero Massachusetts — it will also improve air quality in communities of color that bear the brunt of air pollution caused by fossil fuel–powered vehicles.

As if last year wasn’t already bad enough: 2020 has officially tied 2016 as the warmest year on record, according to the Copernicus Climate Change Service. The European Union’s Earth observation agency reports that 2020 global temperatures were 1.25 degrees C (2.25 degrees F) higher than preindustrial levels, on average.

Car models from 2019 had worse gas mileage and were more polluting than models from the previous five years, according to a new report from the Environmental Protection Agency. Environmental groups credit the setback to automakers pushing gas-guzzling SUVs and trucks over their more efficient models, as they anticipated upcoming efficiency standard rollbacks from the Trump administration.

A new study found that under a high-emissions scenario, temperatures in urban areas could increase by 4.4 degrees C (7.9 degrees F) by the end of the century. Even under a less dire emissions scenario, the researchers found that cities could still be 1.9 degrees C (3.4 degrees F) hotter by 2100. Cities are typically hotter than surrounding areas due to concrete and buildings’ heat-absorbing properties.