Today is Wednesday, June 27, and a climate champion is likely headed to Congress. 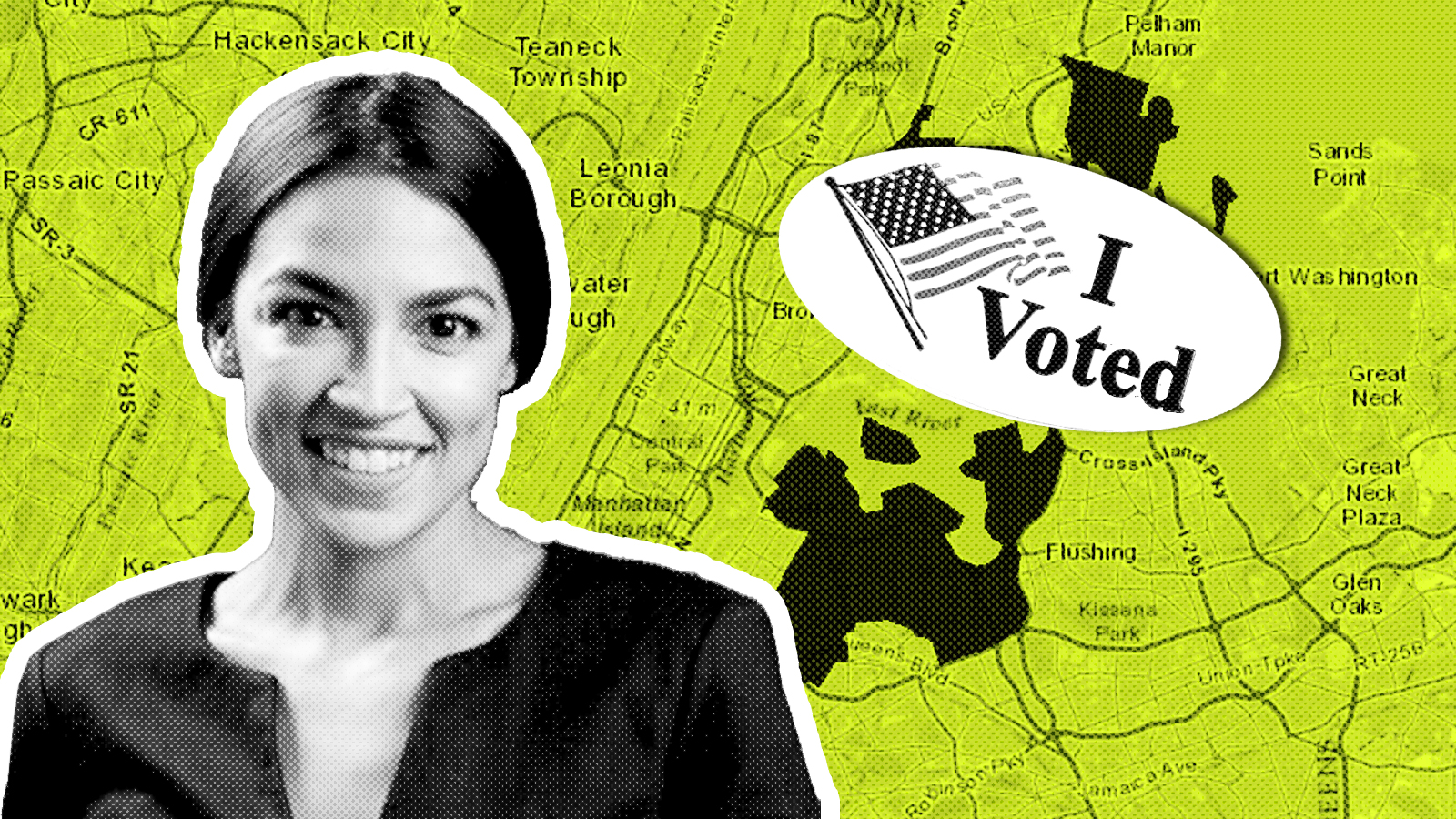 A 28-year-old Latina socialist from the Bronx just won the Democratic primary for New York’s 14th district. Alexandria Ocasio-Cortez beat Joe Crowley, a high-ranking Democrat who has represented the 14th district for the past 20 years. How did a political novice pull off the biggest primary upset of 2018 thus far? Among a host of progressive policies, Ocasio-Cortez has offered up one of the most ambitious climate platforms of any representative in history.

Her climate change plan is centered around keeping the planet from warming more than 1.5 degrees C, half a degree more ambitious than the central goal laid out in the Paris climate deal. To get there, Ocasio-Cortez wants to transition the entire United States of America to 100 percent renewable energy by 2035. Head spinning yet? There’s more.

She’s a proponent of a sort of green Marshall Plan,  a massive investment — on par with the U.S. effort to rebuild Europe after World War II — in jobs within the renewable energy sector. “We must again invest in the development, manufacturing, deployment, and distribution of energy, but this time green energy,” Ocasio-Cortez told HuffPost reporter Alexander Kaufman.

In November, Ocasio-Cortez will face off against Republican Anthony Pappas, an  economics professor who is seen as a centrist. But it probably won’t be much of a contest — her district, made up of portions of the Bronx and Queens that are comprised of 70 percent people of color, has voted blue for the past nine election cycles.

So Congress is about to get its youngest female member who also happens to be the toughest climate advocate in the game? Looks like we could be in for a good ol’ fashioned shakeup.

This just in: Justice Anthony M. Kennedy announced he is retiring. His departure will trigger a mad scramble and give the president a chance to change the course of the Supreme Court for decades to come. A Trump appointee would most likely leave the Supreme Court with a strong conservative majority. Kennedy has been the swing-vote in many highly divided cases involving everything from abortion to the environment.

More than 800 people who were displaced by Hurricane Harvey are still living in hotels paid for by FEMA. But now, almost a year since the storm hit, the agency has announced that federal funding for the rooms will end next week. Meanwhile, in Florida, a similar funding deadline is looming for Puerto Ricans displaced by Hurricane Maria.

Another wave of bad news for oceans: Scientists found that a stretch of the Arctic ocean is warming so quickly that it may soon be just another part of the Atlantic Ocean. The Arctic, characteristically cold and icy, has warmed by 2.7 degrees Fahrenheit since 2000, making it one of the fastest-warming places in the world.

Trains! The Japanese love ‘em. The Swiss live by ‘em. And the Americans, well, we like ‘em fine, I guess. But why aren’t they more a part of our lives?

There is the obvious facts that they just don’t run as efficiently as we want them to, they operate on old infrastructure, and they’re not as well connected as, say, our highway system. So, what would it take to change that? Our latest video explains how we might get the U.S. train system back on track. 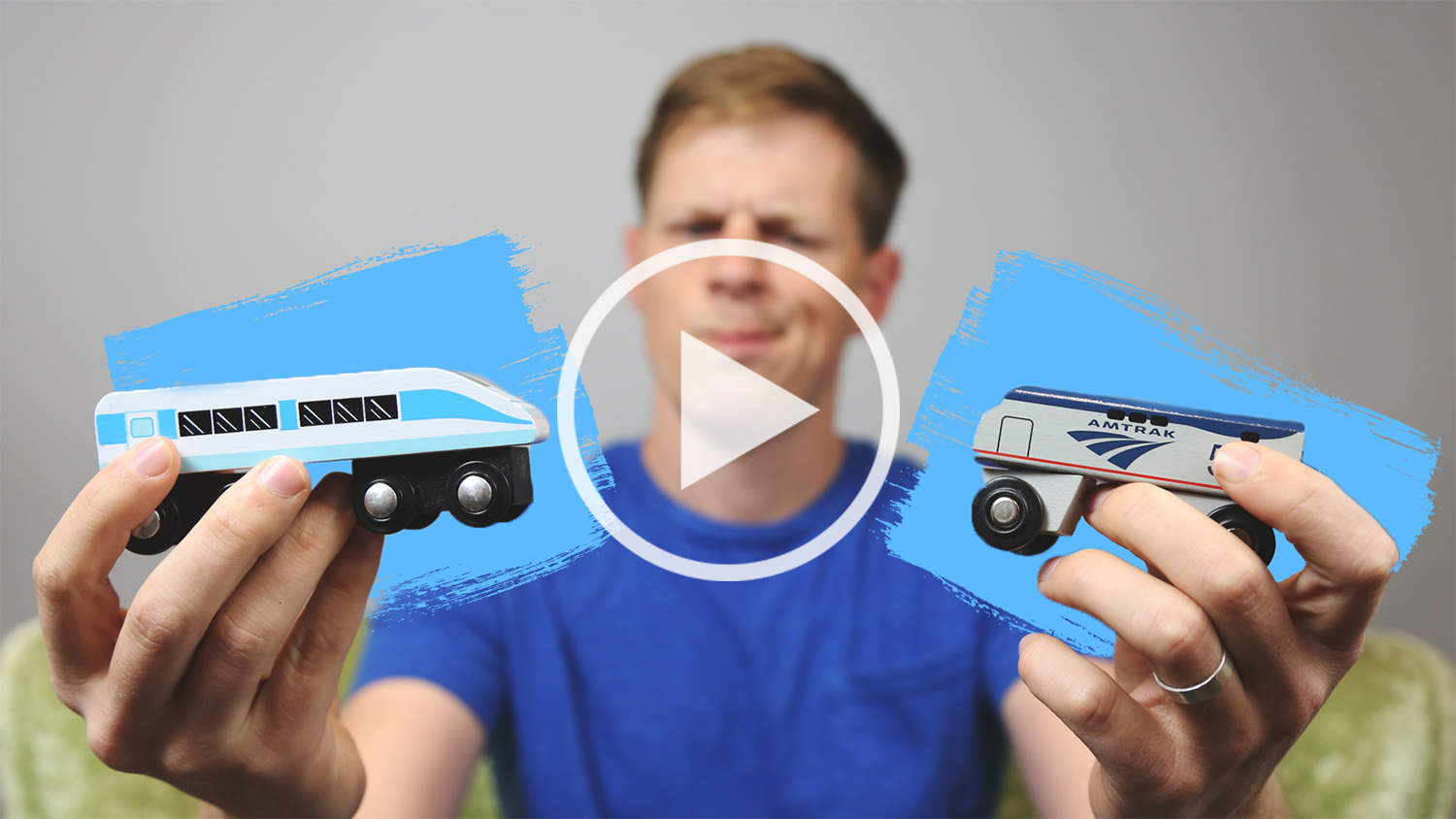