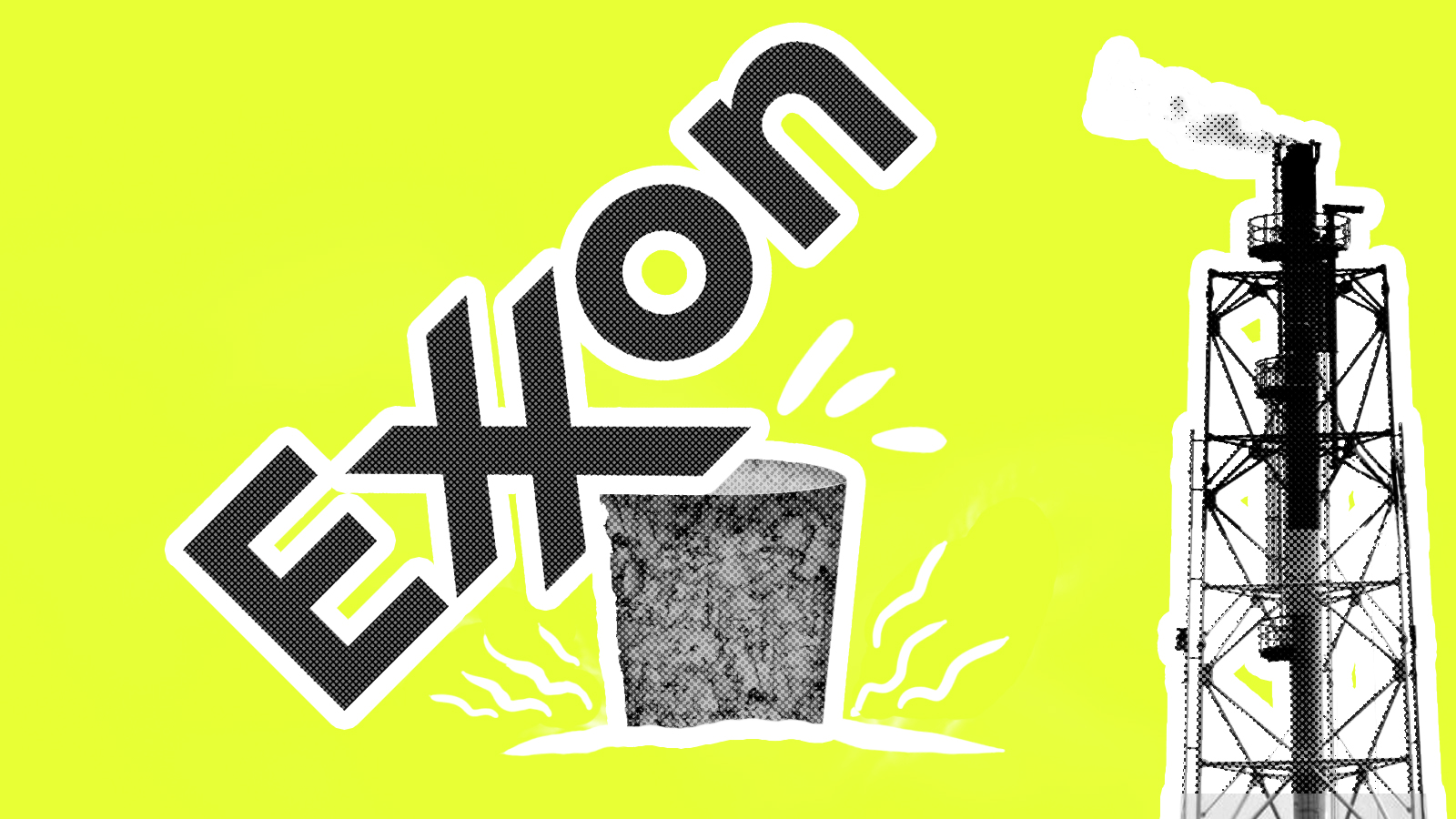 The biggest oil and gas company in the world is ready to do something about its methane problem. In May, ExxonMobil announced plans to reduce its methane emissions by 15 percent by the year 2020. The company says it’s already trimmed down by 9 percent since 2016 — a pretty big deal for a business that produces enough natural gas to satisfy 14 percent of the U.S. demand.

The oil giant just announced partnerships with a bunch of different organizations, to develop technologies to clamp down on methane leaks. Among its new commitments: participation in studies conducted by the Department of Energy and the EPA’s Oil and Gas Initiative, as well as a methane emissions consortium dedicated to reducing greenhouse gases with fellow oil giants like Chevron.

Exxon’s moves come not a moment too soon. A six-year methane study published last week in the journal Science showed that the EPA has drastically underestimated how much methane companies produce — it’s about 60 percent higher than the agency reported. Most of those emissions come from undetected leaks, hence Exxon’s new commitment to developing leak-detection-and-repair technologies and programs.

To prove to the world that their unlikely pairing is official, the EDF and Exxon co-hosted a panel about methane at the 2018 World Gas Conference on Monday. Congrats, guys! Can’t wait for the wedding.

It can feel as though there is never any good news for coral reefs. Today is no different. Scientists found that coral can’t grow quickly enough to keep up with rising sea levels.

Remember the California lawsuit that was taking Big Oil to task over misleading the public about climate change for years? What fun, right? Not anymore. The judge ruled that the folks best suited to address this case are Congress and — wait for it — the president. He said the case should “demand the expertise of our environmental agencies, our diplomats, our Executive, and at least the Senate.” Can someone sign him up for this newsletter?

You know who else needs this newsletter? The acting head of the National Oceanic and Atmospheric Administration, who appears to be shifting the goals of the agency away from climate change. In a recent presentation, NOAA dropped a mention of climate change from its mission. Desperate times, folks.

You may have missed this gem from Friday, but fear not! We’re here to bring it to your attention. Scott Pruitt apparently loves a good commemorative coin and wants to celebrate the EPA’s response to last year’s terrible hurricane season. The coins will read “PROTECTING HUMAN HEALTH AND THE ENVIRONMENT ALL ACROSS AMERICA.” An odd thing to do, since 2017 wasn’t exactly a banner year for the EPA. Who wants to tell them?

I personally have plenty of below-average, pretty unacceptable things that I’ve done in my life that I could print a commemorative coin for. None of them have led to thousands of people being exposed to pollutants or toxic wastewater, but a coin’s a coin, right? What subpar things have you done that warrant a commemorative coin? 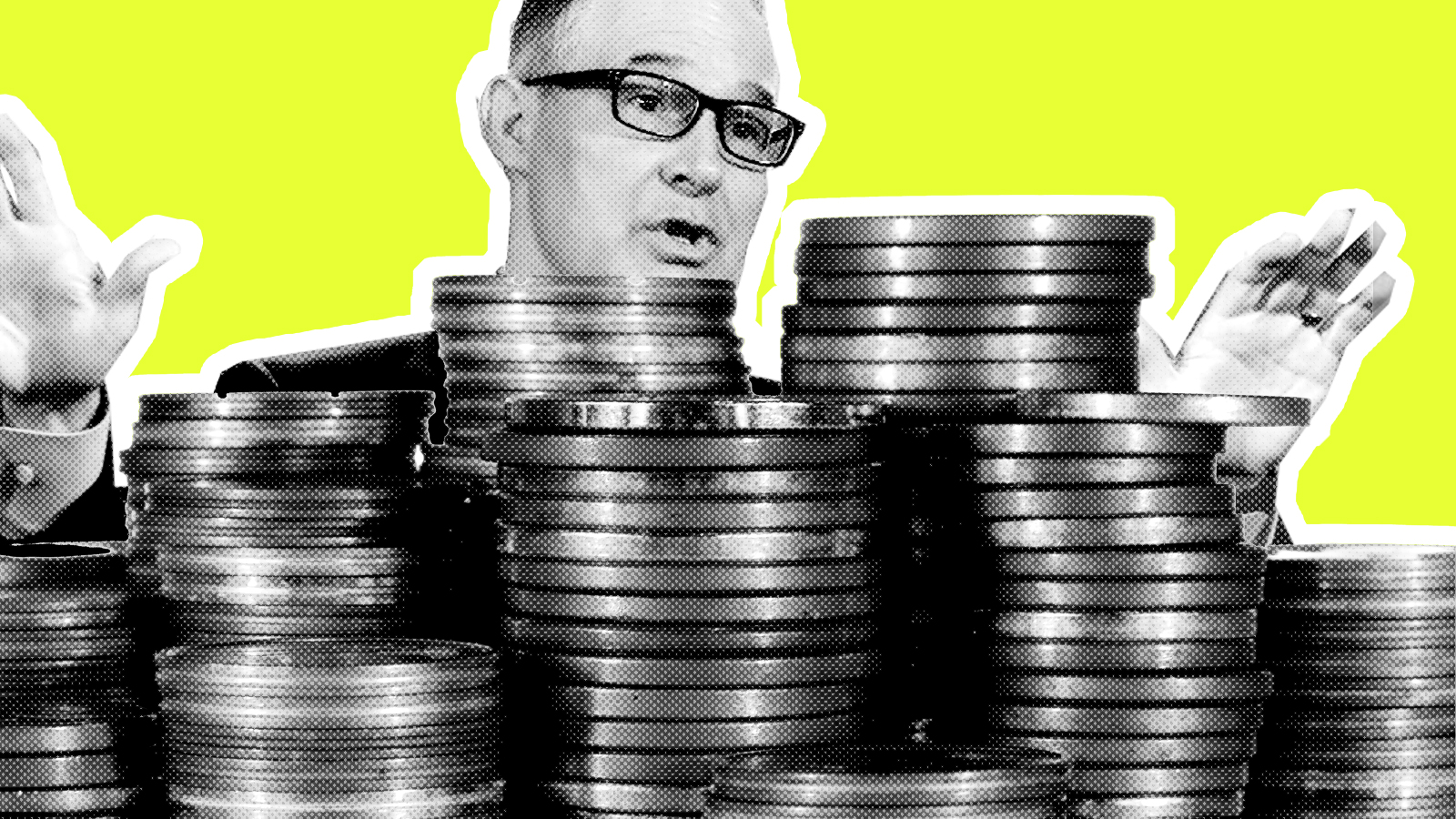 The ferry of the future is headed for San Francisco