It’s Monday, August 23, and a company in Sweden has produced fossil fuel–free steel. 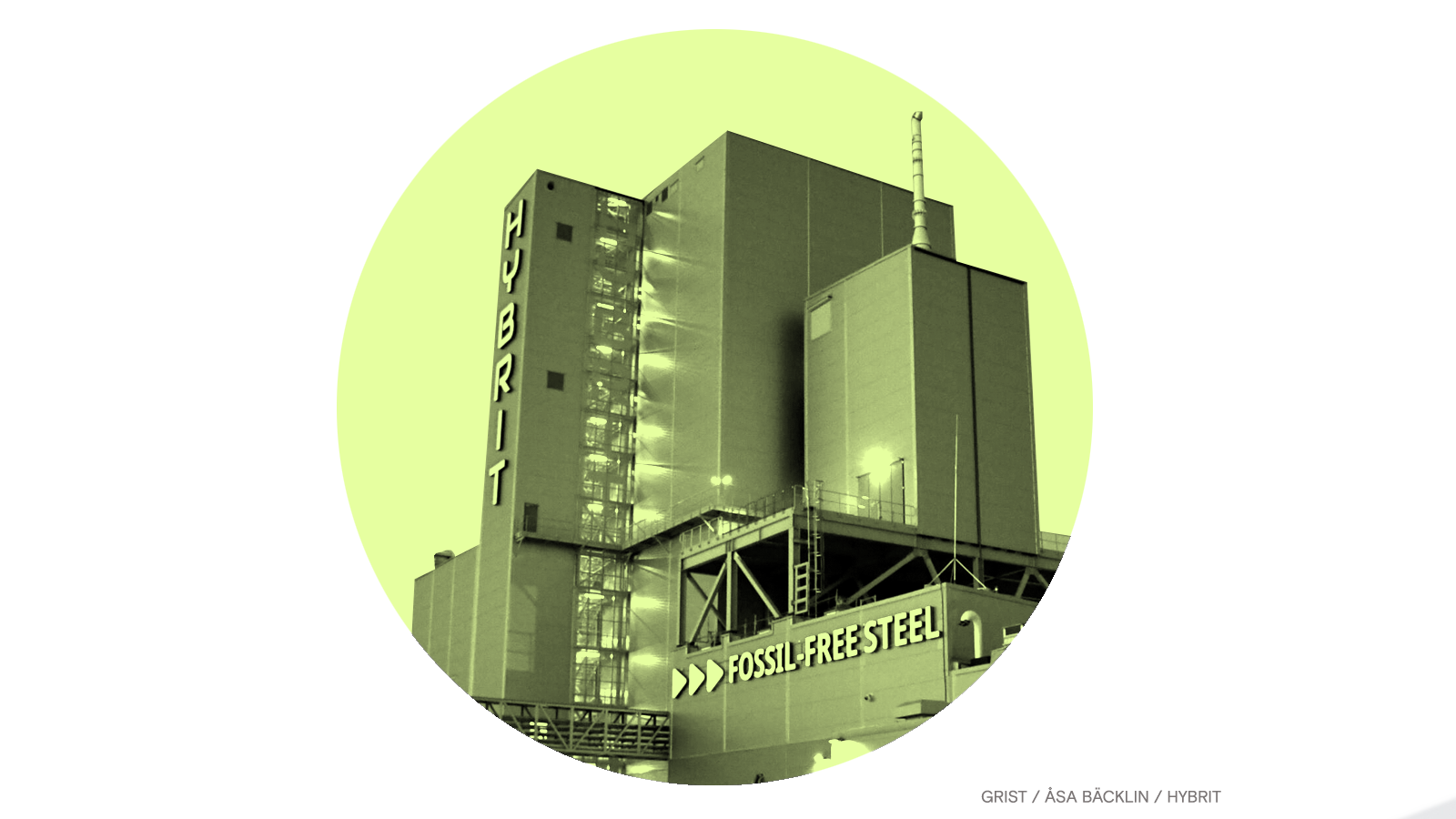 HYBRIT, a Swedish company with the mission of creating “green” steel, has done just that. Last week, the venture reported that it had delivered the world’s first shipment of steel produced without using coal to a customer. The breakthrough has the potential to significantly lower the amount of greenhouse gas emissions from steel production, which currently accounts for around 8 percent of global emissions.

The steel was delivered to the Swedish auto brand Volvo, which expects to implement it into its full auto fleet by 2026. Small-scale production of cars made with green steel will start in 2022, Volvo says.

The announcement was met with much acclaim from the Swedish government, which helped fund the venture. “I’m happy to be minister for enterprise and energy in a country where industry is bubbling with energy for a [green] reset,” Ibrahim Baylan, Sweden’s Minister for Business, Industry, and Innovation, said at a press conference last week.

Rather than using coking coal in its steel-making process, HYBRIT used fossil fuel–free electricity and hydrogen. H2 Green Steel, another green steel venture in Sweden, is planning to build a fossil fuel–free steel plant and sustainable hydrogen facility before 2024. Utilizing hydrogen in industrial processes is a key part of the European Union’s goals of reaching net-zero greenhouse gas emissions by 2050.

Speaking of flooding, hurricane season is officially upon us, with two major storms hitting other parts of North America last weekend. Hurricane Grace made landfall in the Gulf Coast state of Veracruz, Mexico, on Saturday as a Category 3 storm, unleashing “rivers of mud” and killing at least eight people. Meanwhile, Tropical Storm Henri flooded communities from New Jersey to Massachusetts with heavy rainfall on Sunday.

Bad news for electric vehicle enthusiasts: General Motors is recalling every Chevy Bolt, one of the more affordable electric vehicles on the U.S. market, to replace battery modules at risk of catching fire. The announcement follows a recall of earlier models in November, bringing the total number of Bolts recalled to about 142,000.

A first for the National Park Service