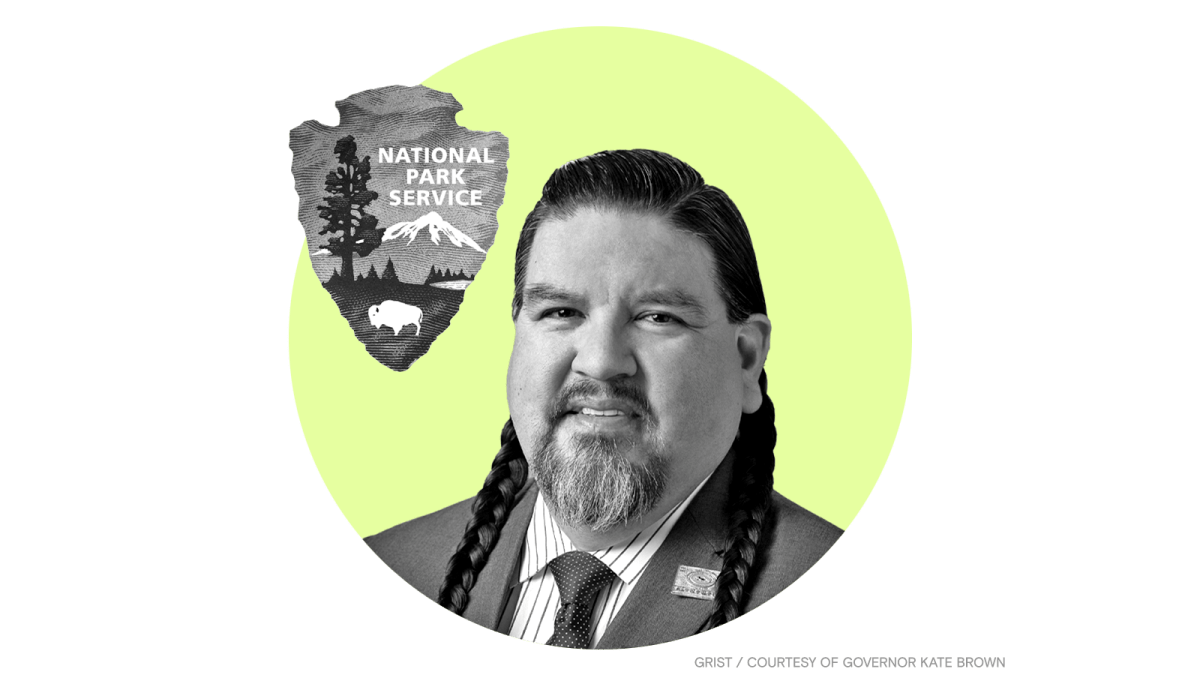 This week, President Joe Biden announced his plans to nominate Charles “Chuck” Sams III to direct the National Park Service. Sams, an enrolled member of the Cayuse and Walla Walla tribes in Oregon, will be the first Native American nominated to oversee America’s national parks, monuments, and historical sites.

Sams is the former director of the Confederated Tribes of the Umatilla Indian Reservation, which include the Cayuse and Walla Walla tribes. He is also a member of the Northwest Power and Conservation Council, a regional organization that oversees planning for the electric grid and wildlife conservation in four northwestern states. Previously, Sams has held leadership positions with a number of other conservation organizations, including the Indian Country Conservancy, the Trust for Public Land, and the Earth Conservation Corps.

The nomination will soon go to the U.S. Senate for confirmation. If Sams is appointed, he will be the National Park Service’s first full-time director since the Obama administration. Donald Trump nominated a National Park Service director who was never confirmed, leaving the agency to be managed by acting directors for four years.

“I look forward to working with him to welcome Americans from every corner of our country into our national park system,” Interior Secretary Deb Haaland, whose department houses the National Park Service, said in a statement. “The outdoors are for everyone, and we have an obligation to protect them for generations to come.”

The planet saw a 74 percent jump in heat-related deaths between 1980 and 2016, according to a new pair of studies published Thursday in the Lancet, a leading medical journal. Unless governments rapidly reduce their carbon emissions, the authors warned, extreme temperatures will become increasingly commonplace, contributing to even more fatalities.

One billion children are at “extremely high risk” from climate change and pollution. According to a new report from UNICEF, virtually all of the Earth’s 2.2 billion children are threatened by at least one major climate impact — such as water scarcity or heat waves — but those living in the Global South often face multiple impacts simultaneously.

In the weeks before the resignation of the Sierra Club’s executive director, a report commissioned by the organization found that it tolerated “unprofessional and abusive behavior in the workplace,” according to Politico. The report, which was written by a consulting firm and has not been released to the public, was the culmination of a monthslong investigation that began after the nationwide racial justice protests of 2020.