It’s Tuesday, August 24th, and it turns out that banning CFCs was great news for the climate. 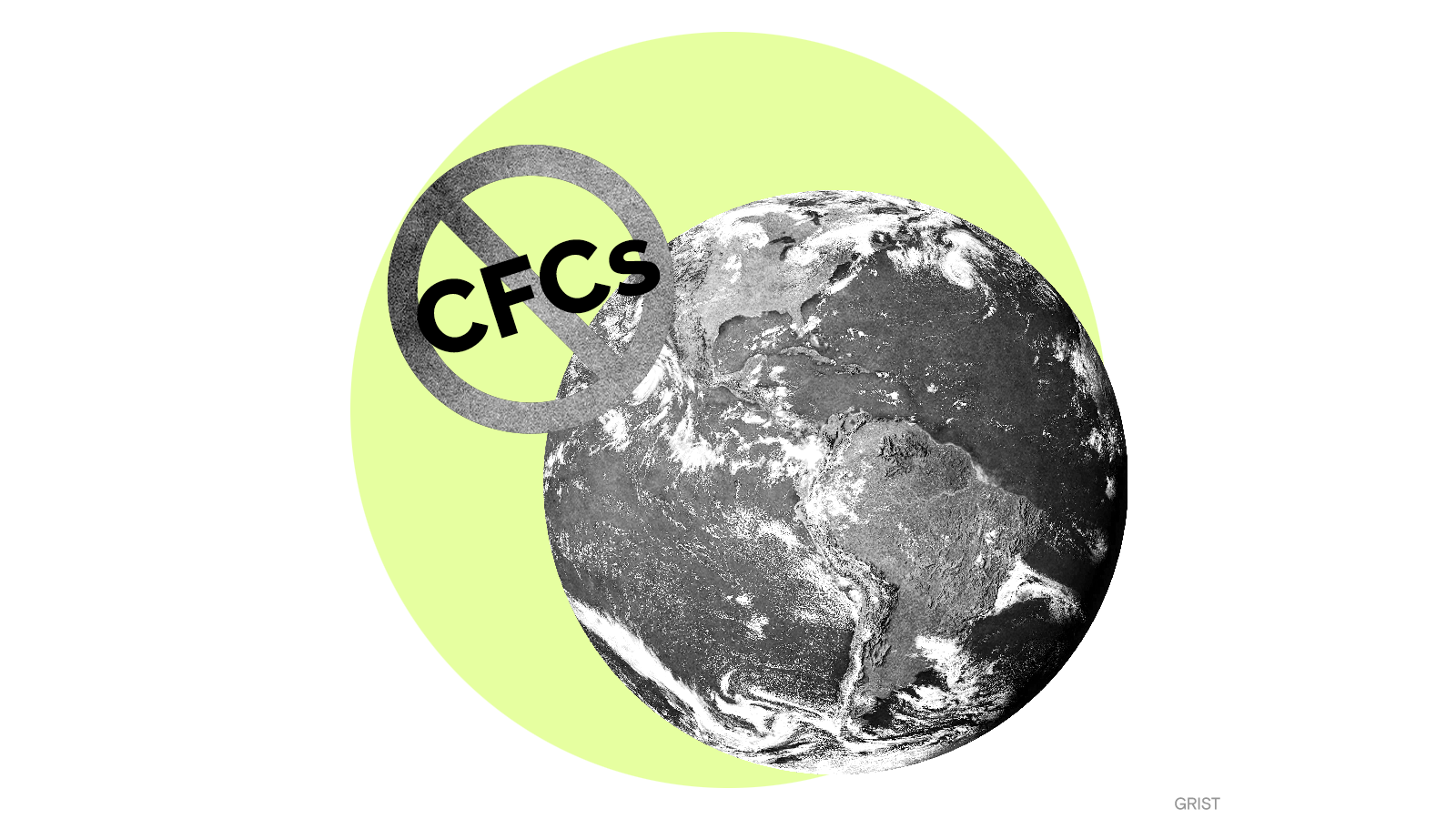 The international effort to preserve Earth’s ozone layer in the 1980s not only shielded the planet from harmful ultraviolet (or UV) radiation, it may have prevented a catastrophic spike in global temperatures, according to a recent climate-modeling study. The authors, led by researchers at Lancaster University in the U.K., explored the benefits of the 1987 Montreal Protocol, which phased out the production of ozone-destroying chemicals such as chlorofluorocarbons, once commonly used as refrigerants and aerosol propellants.

The findings suggest that the global agreement prevented the eventual collapse of the ozone layer, which would have exposed the Earth’s surface to higher levels of UV radiation, damaging plants and decreasing their ability to store carbon. Without the Montreal Protocol, simulations indicate there could have been up to 690 billion metric tons less carbon stored in plants and soils by the end of this century.

Global warming would have accelerated in that scenario, not only because of the additional CO2 in the atmosphere, but also because chlorofluorocarbons and similar chemicals are potent greenhouse gases. Those combined effects would have contributed to an additional 2.5 degrees Celsius (4.5 degrees Fahrenheit) increase in global temperatures by 2100, according to the authors.

“With our research, we can see that the Montreal Protocol’s successes extend beyond protecting humanity from increased UV to protecting the ability of plants and trees to absorb CO2,” said Paul Young, the lead author of the study, in a press release. “Although we can hope that we never would have reached the catastrophic world as we simulated, it does remind us of the importance of continuing to protect the ozone layer.”

One group has largely been ignored by research on environmental justice: people with disabilities. However, a new study by Jayajit Chakraborty, a professor at the University of Texas at El Paso, found that disability status can determine how likely someone is to be exposed to environmental harm. In Houston, disabled people are “significantly” more likely to live near pollution sources like hazardous waste facilities.

Last month, catastrophic flooding in Belgium and Germany killed at least 222 people — and climate change made it up to nine times more likely to happen, according to new research. Using meteorological measurements and climate models, scientists found that rising temperatures made the rainfall between 1.2 and nine times more likely to happen, and between 3 to 19 percent more intense.

The Texas legislature has allocated 35 percent of a fund intended to reduce air pollution to widen the state’s freeways and ostensibly combat “congestion.” Environmental activists say the funds should be invested in frontline environmental justice communities and the promotion of electric vehicles instead.