It’s Wednesday, March 27, and Americans are as concerned as ever about climate change. 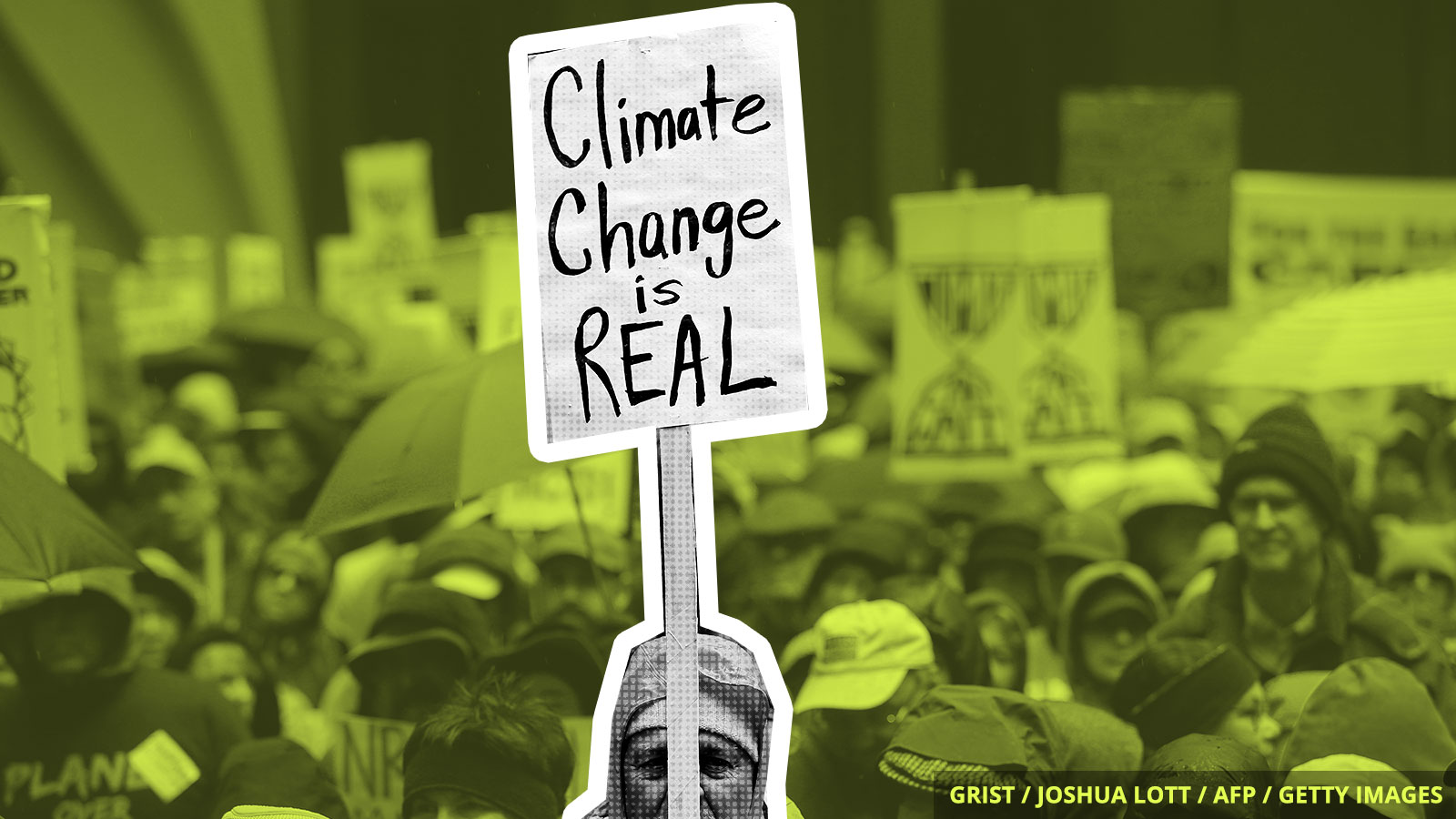 A Gallup poll out this week found that 66 percent of Americans believe that human activity drives global warming. Never mind the bonkers antics in the U.S. Senate. The share of Americans who grasp reality is now 9 percentage points higher than the average from 2001 to 2014 and the second-highest mark in this survey since 2015. Americans, by and large, have come around.

But they don’t grasp the threat. The report classifies 51 percent of Americans as ‘Concerned Believers.’ Gallup defines them as people who think global warming will pose a serious threat in their lifetime and believe it’s the result of human activity. They are likely to think news reports about it underestimate the magnitude of the crisis.

The survey arrived at nearly the same time as new figures from the International Energy Agency showed a record high for global carbon emissions in 2018. The organization’s report found that fossil fuels satisfied nearly 70 percent of the world’s growing electricity demand.

Although the figures highlight that Americans growing concern about our overheating world, the analysis found significant partisan differences between Democrats and Republicans. “The fact is that the American political system (for better or worse) is not good at translating issue preferences into policy,” Dale Jamieson, a professor of environmental studies and philosophy at New York University, told Newsweek. “There’s an additional problem with climate change — it’s more of a syndrome than a problem.”

It’s a seemingly endless deluge of fatal flood news. Heavy rains triggered flash floods that inundated parts of Iran, taking the lives of at least 24 people and injuring more than 100. The floods came after many tourists from around the country had traveled to the historic city of Shiraz to celebrate Iranian New Year.

In a closed-door lunch with Republicans, President Trump seemed to inflate the price tag for hurricane-relief funding in disaster-stricken Puerto Rico. He said the U.S. territory had gotten too much rebuilding money compared with states like Florida and Texas, suggesting the feds cut off money. Puerto Rico’s Governor clapped back reportedly saying those comments were “below the dignity of a sitting President ” and well, b.s.

Looks like the Environmental Protection Agency needs to clean up its own clean-up efforts. A chemical that the agency permits for use on oil spills sickens people and fish, according to a new lawsuit. Some people exposed to Corexit, the chemical mixture, suffer from coughing, wheezing, and rashes.