It’s Thursday, November 29, and the Climate Solutions Caucus finally has a solution. 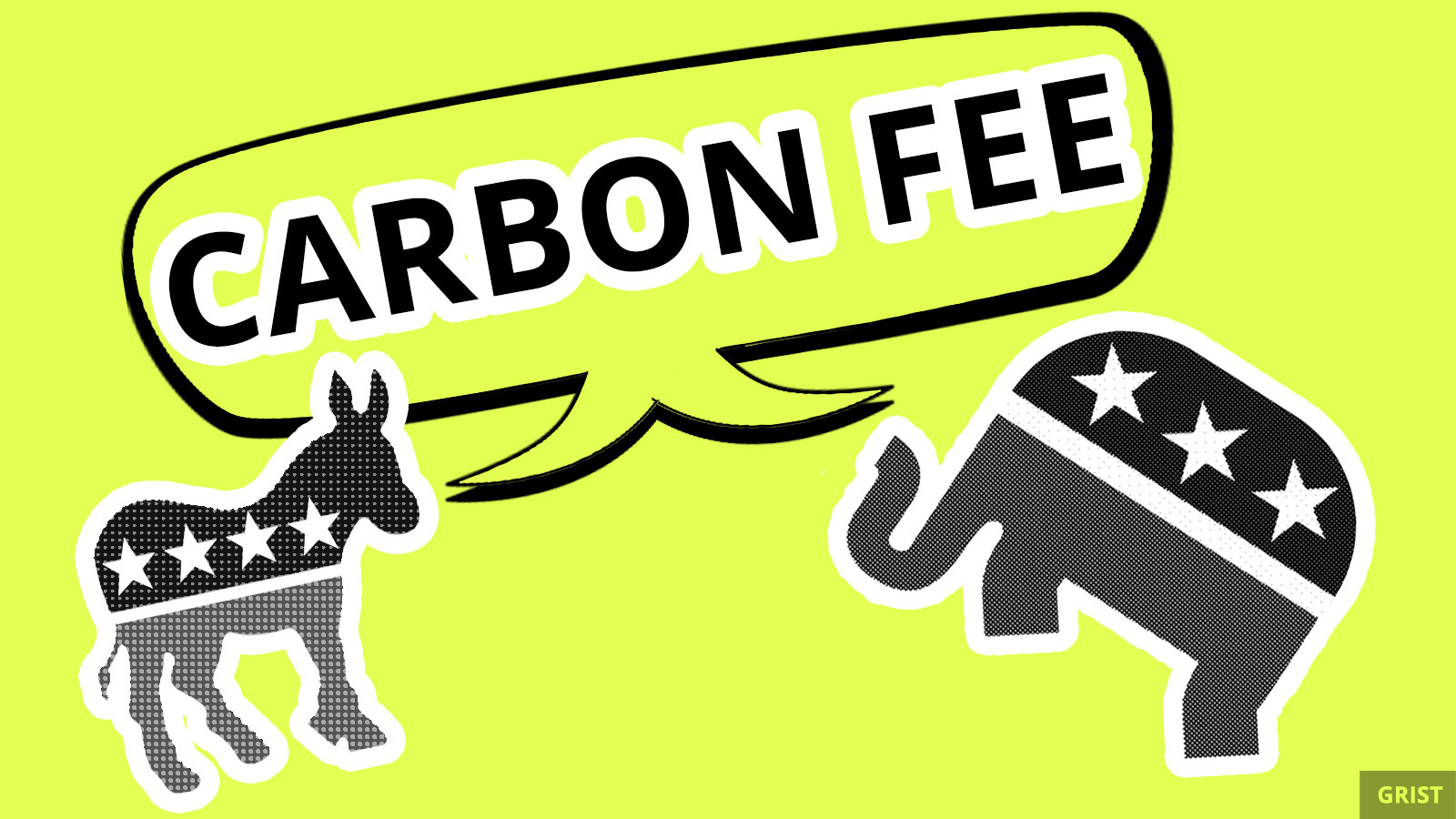 The Climate Solutions Caucus is like the Noah’s Ark of congressional caucuses — there has to be one Republican for every Democrat in the House group. There’s just one problem: The caucus hasn’t really accomplished anything yet. That could be part of the reason why a bunch of its Republican members lost in the midterms; I guess some voters didn’t buy the group’s green credentials.

But like a phoenix from the ashes, the caucus has risen again. And this time around, it’s proposing — drumroll please — an actual climate solution! Pinch me, I’m dreaming.

Three reps from Florida — Democrats Ted Deutch and Charlie Crist and Republican Francis Rooney — proposed the Energy Innovation and Carbon Dividend Act on Tuesday. The “fee” on pollution would start at $15 a ton (low, I know) and increase by $10 annually. That means the price per ton of CO2 could rise to about $100 by 2030 (high, I know!). By then, the group says its tax — err, fee — could reduce emissions 45 percent below 2015 levels. By 2050, that could climb to an 80 to 90 percent reduction.

Why would Republicans sign on to a tax? Don’t they hate taxes? Yes, but everyone appreciates a good rebate. This proposal is revenue neutral, which means the money generated goes back to Americans in the form of a check every year! Free money! Kind of.

You can read an analysis of the tax here. There are, of course, some drawbacks — the largest one being that Congress is unlikely to pass this tax anytime soon. But Deutch thinks introducing the bill is a step forward. “With the introduction of this bill, we are taking a monumental step forward in showing our colleagues and this country that there is a bipartisan solution to climate change,” he said in a press call.

Exxon has decided to invest in renewable energy … to produce crude oil in Texas. The oil giant plans to buy 500 megawatts of wind and solar power in the Permian Basin, an ecosystem growing more fragile from excessive fracking. Kyle Harrison, an analyst at Bloomberg New Energy Finance, called the purchase “unprecedented.” But it is like going for a run and then drinking a Coke.

Brazil rescinded its offer to host next year’s United Nations Climate Change Conference, citing budget constraints and its presidential transition process. As Grist’s Paola Rosa-Aquino noted, others see the move as a precursor to “President-elect Jair Bolsonaro’s impending war on the environment.” Bolsonaro’s desire to open up the Amazon and indigenous reserves to commercial exploitation wouldn’t exactly square with hosting the world’s foremost climate convening. (Though this year’s host, Poland, faces a similar conundrum involving coal.)

One of the best ways to convince somebody about climate change, so they say, is to make it personal. So get this: Climate change is “the biggest global health threat of the 21st century,” according to a report out Wednesday in the medical journal The Lancet. It’s spreading infectious diseases, exposing vulnerable populations to heat waves, and causing food shortages. Personal enough for ya?