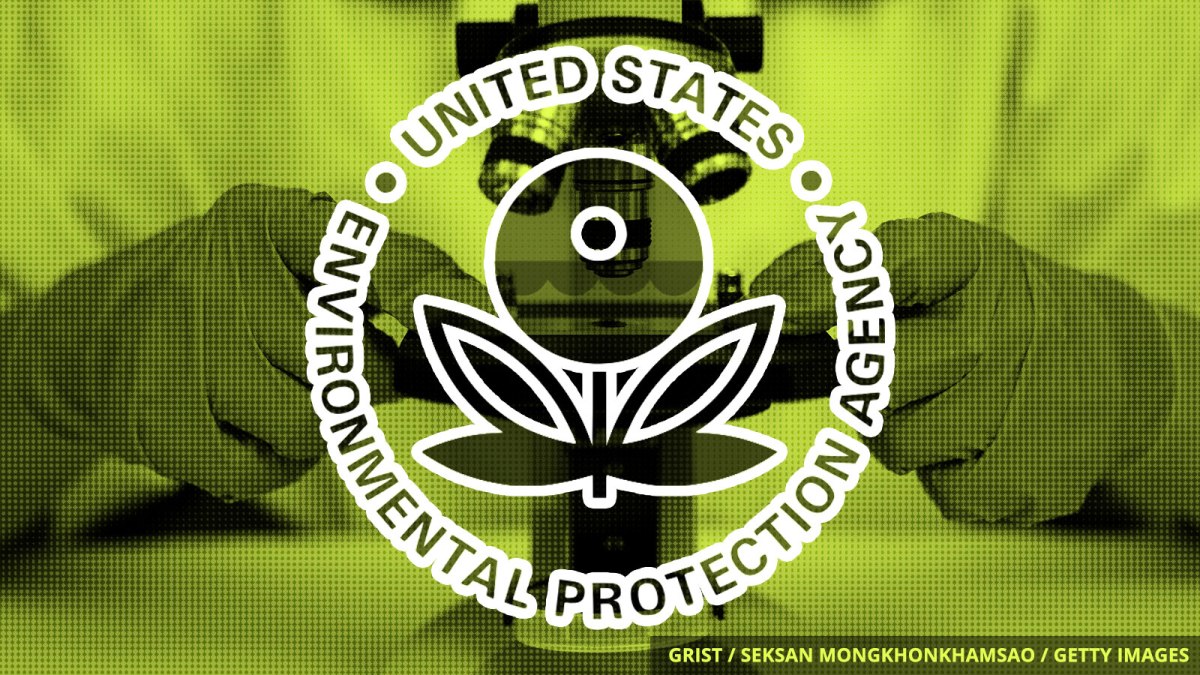 Since President Trump took office in 2017, environmental protection has been under assault. As of December, the administration had completed at least 58 rollbacks of environmental rules.

The good news is that government scientists and lawyers are inserting statistics and data about the dire consequences of proposed rule changes into the technical documents that accompany them. Those figures could help environmental groups challenge the new rules in the courts.

For example, in the EPA’s analysis of an Obama-era rule that limits the release of fine soot, scientists included data showing that up to 12,150 lives could be saved if the rule were tightened. (The administration doesn’t want to tighten the rule.) When the Trump administration released a proposal to reverse emissions regulations for coal-burning power plants, the draft included an analysis revealing that the changes would lead to 1,400 premature deaths per year.

There’s not much the Trump administration can do to stop these fact-forward disclosures. In many cases, they are protected by federal law that prevents the government from altering or suppressing science.

The world is running out of places to store its unwanted oil supply. The coronavirus outbreak, along with a price war between Russia and Saudi Arabia, caused oil prices to plunge, and they could fall further as storage space becomes scarcer.

With the country’s attention trained on the global pandemic, Kentucky, South Dakota, and West Virginia passed new laws this month that would criminalize protests against fossil fuel infrastructure. Violators could face prison time and fines of up to $20,000. Similar legislation is pending in at least six other states.

A U.S. district court rejected a legal challenge from California and a coalition of environmental groups opposing the Trump administration’s rollback of a rule regulating fracking on public and tribal lands. The Bureau of Land Management scrapped the Obama-era rule in 2017 as part of the Trump administration’s attempt to reduce regulations for the oil and gas industry.