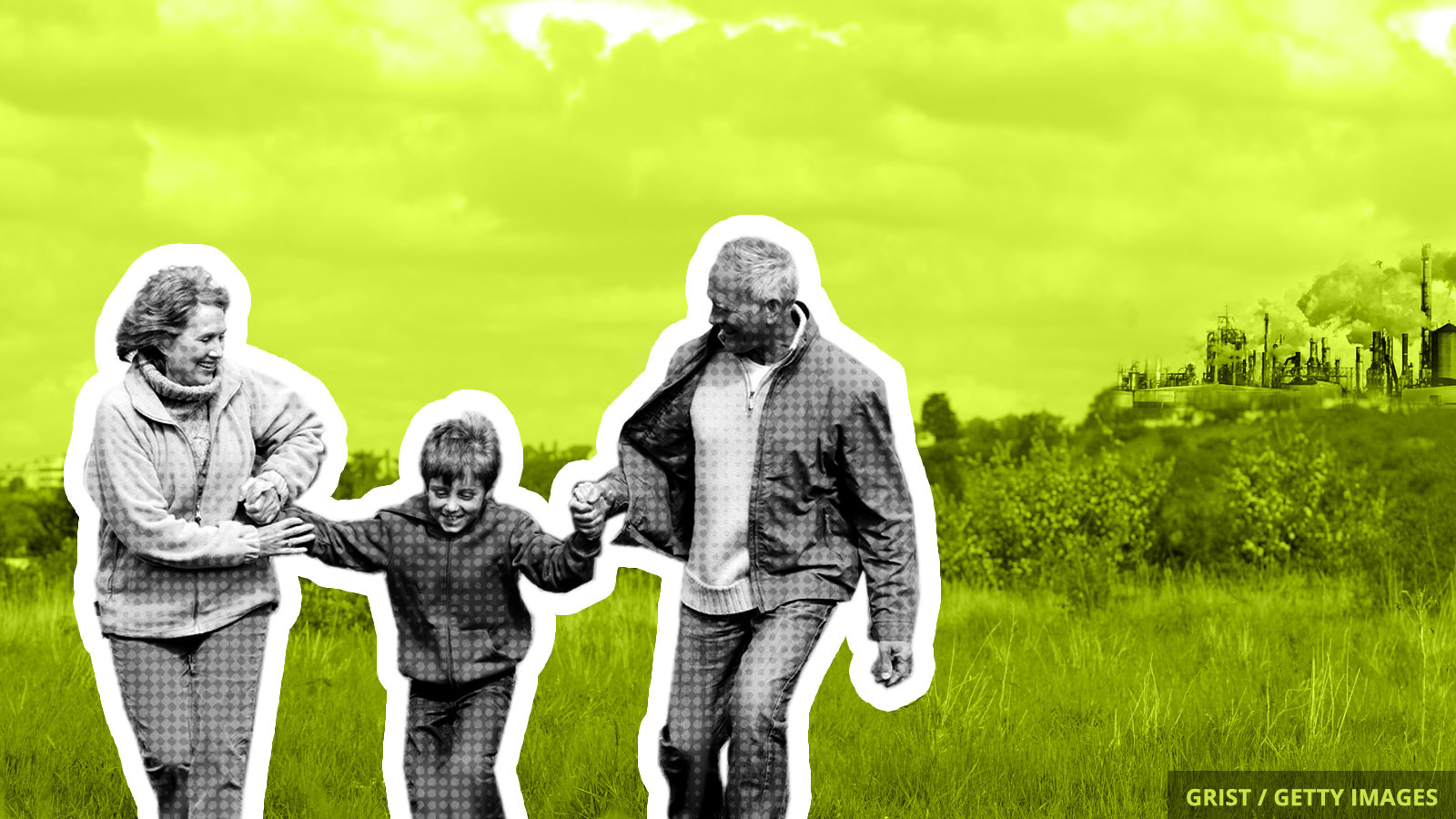 Over the past 40 years, energy consumption and the use of fossil fuels have grown rapidly. At the same time, global life expectancy has gone up. Are fossil fuels the reason why? No — or at least they’re not the main reason, according to a new study published Thursday in Environmental Research Letters.

Between 1971 and 2014, growth in personal energy use and carbon emissions accounted for at most a quarter of improvements in international life expectancy. The average lifespan increased by 14 years over that time period. Fossil fuel use accounted for less than four of those additional years.

“Our results directly counter the claims by fossil fuel companies that their products are necessary for well-being,” lead author Julia Steinberger, from the University of Leeds, said. “Reducing emissions and primary energy use, while maintaining or enhancing the health of populations, should be possible.”

From the lab to the field, COVID-19 has upended all kinds of scientific research, including climate research. Multimillion-dollar research trips have been canceled and experiments put on hold, which could lead to gaps in important climate data. The pandemic has even impacted weather forecasting, since many of the airplanes that typically gather weather data have been grounded.

The EPA announced that it will not penalize polluting industries that violate requirements to monitor and report their air, water, and hazardous waste emissions during the COVID-19 outbreak. Critics denounced the decision, calling it an “open license to pollute.”

When the National Park Service announced two weeks ago it would suspend entrance fees during the coronavirus pandemic, a few too many people decided to try to take their social distancing to the great outdoors. Crowds piling onto many of the parks’ trails have quickly become a hazard for visitors and rangers alike, with people even stealing soap and toilet paper from the bathrooms. Now several parks have closed.

A win for Standing Rock