It’s Tuesday, July 13, and New Jersey is vying to be the state with the most offshore wind. 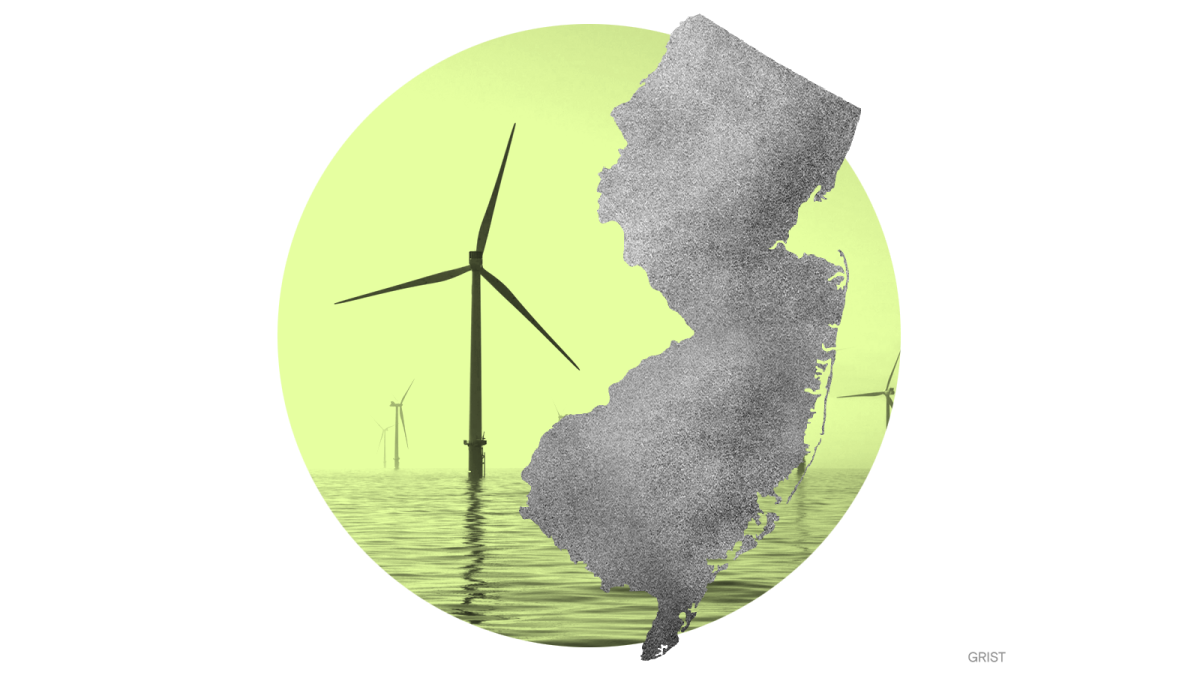 The Garden State is getting more offshore wind — enough to power 1.15 million homes. The New Jersey Board of Public Utilities voted unanimously at the end of June to approve the state’s second offshore wind project, a decision that puts New Jersey just behind New York among states with the most approved offshore wind energy. Two developers, Atlantic Shores Offshore Wind and Ocean Wind 2, a subsidiary of the Danish wind giant Ørsted, will produce 2,658 megawatts of power off the coast near Atlantic City.

It is the nation’s largest offshore wind project approved in the United States, officials said. Joseph Fiordaliso, the president of the New Jersey Board of Public Utilities, said it was “an exciting day for New Jersey” and cited recent extreme weather events related to climate change as evidence that renewable energy must quickly expand.

The offshore wind project is expected to generate billions of dollars for New Jersey’s economy and create 7,000 jobs. As a part of the deal, the two development companies are also providing $26 million for wildlife research and fish monitoring in the area.

The new wind project is expected to come online by the end of this decade.

A new study found that wildfire smoke during California’s 2018 Camp Fire contained high levels of lead, zinc, calcium, and iron. Wildfire smoke exacerbates asthma and other respiratory diseases, but there has not yet been a lot of research on the risks of this kind of short but intense exposure to toxic metal contaminants.

The inspector general for the Department of Homeland Security released a new report finding that the Federal Emergency Management Agency has not been enforcing a now 20-year-old law that would have pushed local governments to make infrastructure more resilient to climate disasters. At least $2 billion in federal taxpayer money has been spent repairing infrastructure that would have been strengthened if the law had been enforced.

The Interior Department has approved more than 2,000 permits for oil and gas drilling on public lands since President Joe Biden took office, on pace to reach levels not seen since George W. Bush’s presidency. Many fossil fuel reserves had already been leased prior to Biden’s temporary moratorium on new drilling leases earlier this year, but the administration’s speed in handing out permits contradicts Biden’s campaign promise to end new drilling on public lands.

A big win for right-to-repair