It’s Friday, December 11, and the European Union has agreed to cut its carbon emissions in half by 2030. 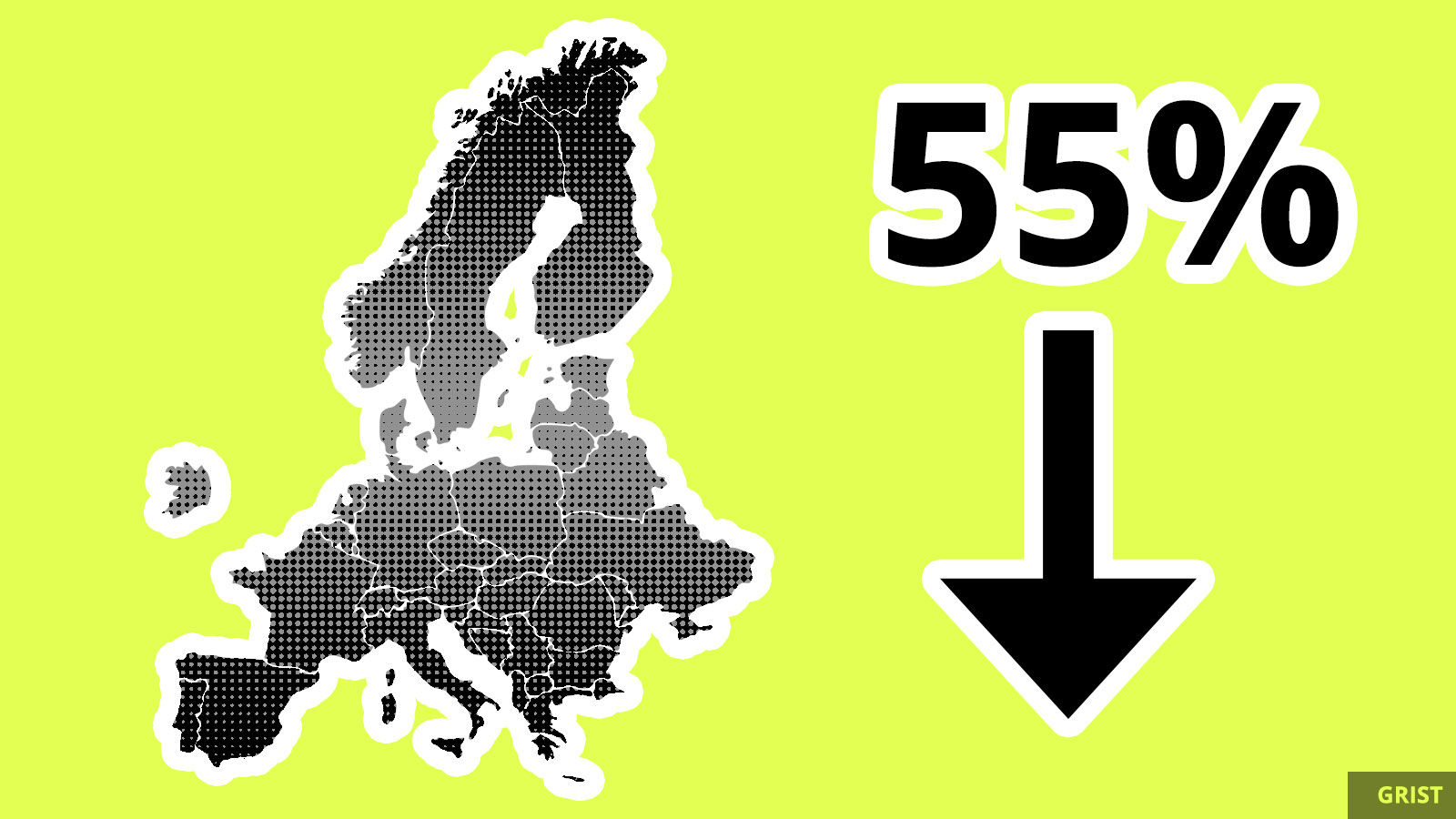 After all-night negotiations, leaders of the 27 countries of the European Union agreed this morning to slash their combined carbon emissions by 55 percent from 1990 levels over the next 10 years, raising the bloc’s ambition to fight climate change.

The E.U. is the world’s third-largest emitter of carbon dioxide, after the United States and China, and its member nations have generally led the world with bold plans to combat global warming. But Eastern European countries — including the heavily coal-dependent Poland — have dragged their feet in recent years, refusing to agree to more ambitious targets without carve-outs for their polluting activities.

The negotiations took place shortly after the E.U. agreed on a $2.2 trillion budget that included billions of dollars to help member states transition to green energy. Member countries also agreed that the 55 percent goal will be met “collectively” — meaning that heavy polluters like Poland and Hungary will have more time to decarbonize as their neighbors move more quickly. The agreement still needs the approval of the European Commission and the European Parliament.

With the world already warmed 1.2 degrees C (2.2 degrees F) since pre-industrial times, the agreement is crucial to keep the planet from reaching dangerous levels of warming. “I don’t want to imagine what would have happened if we hadn’t been able to achieve such a result,” said German Chancellor Angela Merkel during a news conference.

Newly released data from the U.S. Energy Information Administration show that natural gas venting (the release of methane into the atmosphere) and flaring (the burning of methane at a well site), reached a record high in the U.S. last year. Both practices release greenhouse gases but produce no useful energy.

A pipeline in the Bay Area city of Walnut Creek cracked in November and leaked 30,000 to 40,000 gallons of gasoline, some of which made it into a nearby canal used for flood control. It could have been worse: Most of the gas seeped underground, limiting the danger to wildlife.

For the third year in a row, Coca-Cola, Pepsi, and Nestle were the top plastic waste polluters in the world, according to an annual audit by the international plastic pollution watchdog group Break Free From Plastic. That means that a volunteer-run collection effort found plastic waste bearing those companies’ names discarded on beaches, rivers, parks, and other sites more often than any other brands.

Europe can go net-zero for free