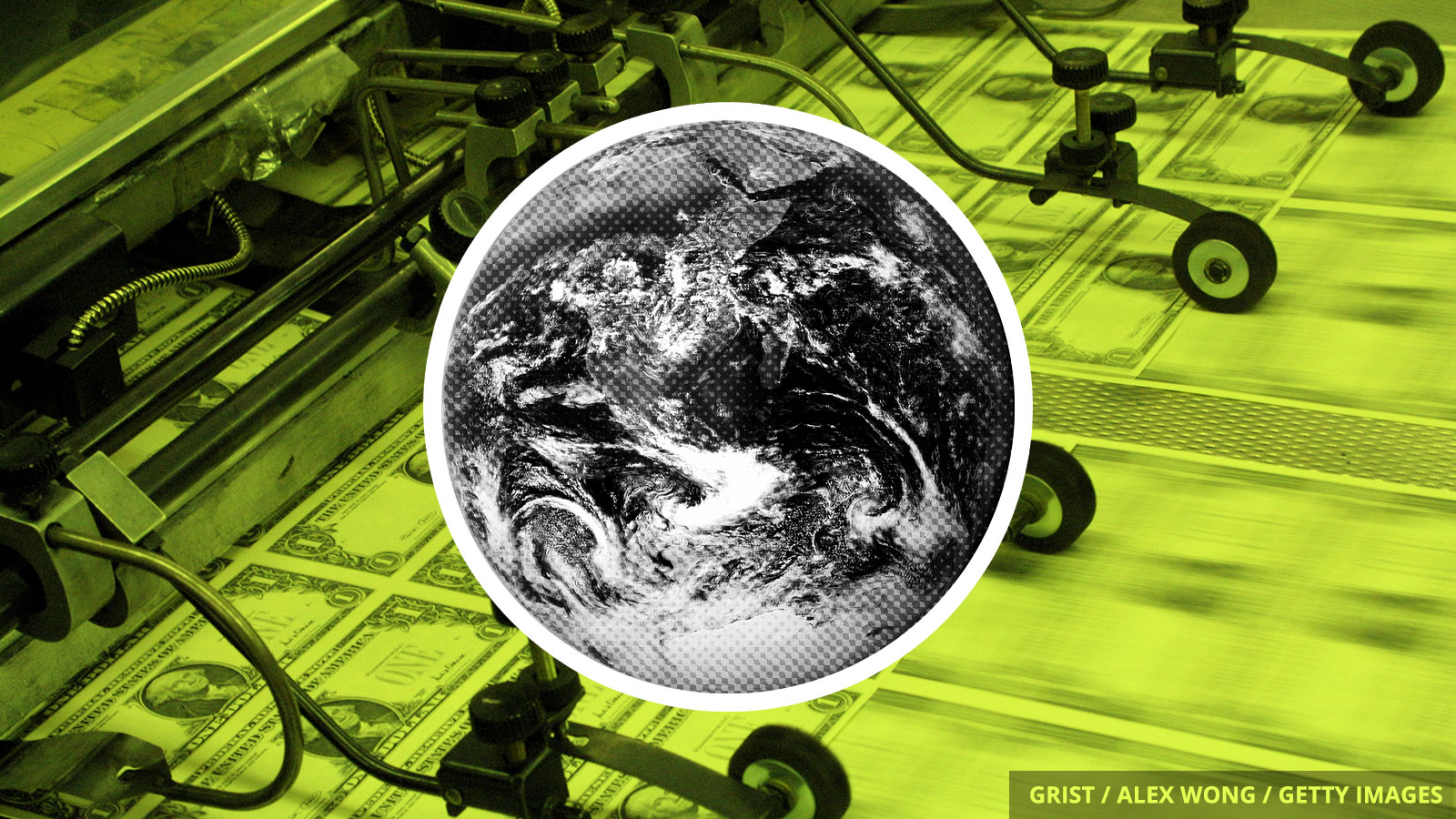 On Friday, the U.S. Federal Reserve held its first conference on climate change and economics. That’s right — the body responsible for setting monetary policy and supporting a healthy economy is ready to confront the threats a warming planet poses to natural resources, production, infrastructure, property values, and overall economic stability.

“To fulfill our core responsibilities, it will be important for the Federal Reserve to study the implications of climate change for the economy and the financial system and to adapt our work accordingly,” said Fed board member Lael Brainard at the event in San Francisco on Friday, where policymakers heard from a slew of experts on the economic impacts of climate change.

The central bank, a nonpartisan body, has kept quiet on the topic of climate up until Friday to avoid the appearance of taking a side on a deeply divisive issue. But the economic implications have grown increasingly difficult to ignore — a Fed official said Thursday that climate change-related events have cost the U.S. more than $500 billion in just the last five years.

The conference is more than just a signal that the reality of the climate crisis is no longer up for debate. While there’s only so much the Fed can do on its own to limit climate change, monetary policy will be crucial to mitigating the economic damage caused by climate-driven catastrophes.

Fire season came earlier than expected this year in Australia. New South Wales declared a state of emergency today after fires that broke out on Friday raged through the weekend, taking three lives and destroying more than 100 homes and almost 4,000 square miles of forest and farmland.

A new investigation by the Associated Press revealed that at least 1,600 dams around the country are in poor or unsatisfactory condition. These dams may not be able to handle the increased rainfall and flooding expected due to climate change, and they could send lethal walls of water and debris downstream, threatening thousands of people.

Airlines are cutting costs through a sneaky process called “fuel-tankering,” and the climate is suffering for it. Fuel-tankering happens when planes stock up on extra fuel in locations where prices are low, but the added weight of the fuel means the planes emit a lot more carbon dioxide when they fly. A BBC investigation found that British Airways emitted an extra 18,000 metric tons of carbon dioxide last year from carrying around unnecessary fuel.