It’s Wednesday, June 3, and New Jersey is getting serious about fighting PFAS. 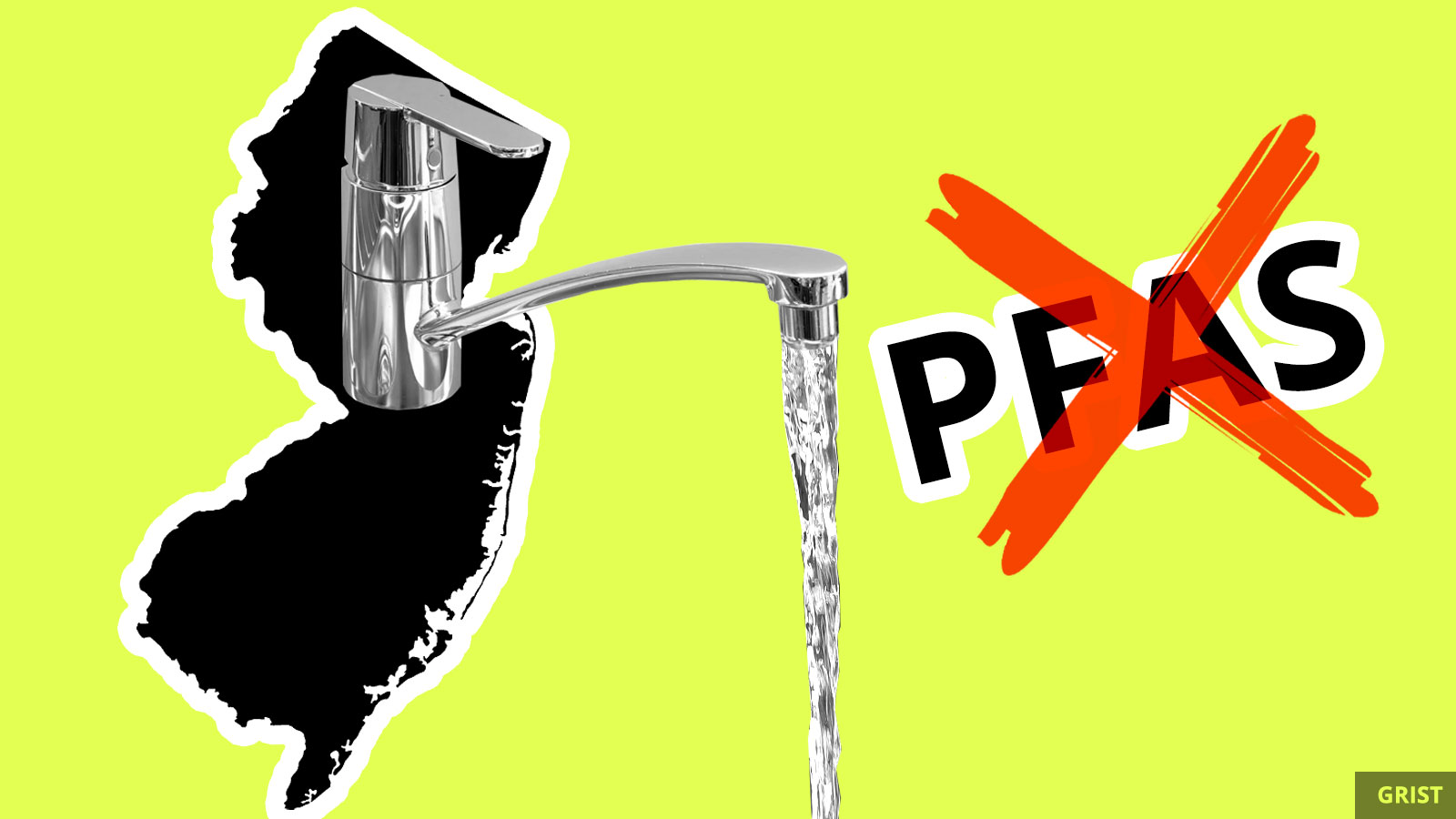 New Jersey set some of the toughest drinking water limits in the country on Monday for two polyfluoroalkyl and perfluoroalkyl substances — the “forever chemicals” also known as PFAS.

PFAS are water-repellant chemicals used in carpet, clothing, nonstick pans, firefighting foam, and many other common products. They have gone unregulated and been dumped into the environment for decades, contaminating drinking water all over the world. The chemicals have been found in the blood of 99 percent of humans tested for them, and they have been linked to high cholesterol, ulcerative colitis, thyroid disease, testicular cancer, and kidney cancer.

PFAS have been a hot-button issue at the federal level. Efforts to regulate them in Congress keep getting put off. The EPA has known about the dangers of PFAS for more than 15 years but has yet to regulate them, though it kicked off a process to do so earlier this year.

Tropical cyclone Nisarga made landfall on the west coast of India today, forcing the evacuation of 100,000 people from low-lying areas near Mumbai and killing at least one person. The cyclone comes as the state of Maharashtra scrambles to contain India’s worst coronavirus outbreak, with 72,300 cases so far and more than 2,400 deaths.

Climate change is intensifying extreme rainfall over North America, according to a new study — and making dangerous flash floods more likely. Meanwhile, many Americans aren’t prepared to deal with flooding: Although 62 percent of homeowners say they’re prepared for a flood, just 12 percent have flood insurance.

In 2019, the world lost a soccer-field sized patch of rainforest every six seconds, adding up to a whopping 9.4 million acres over the entire year. Brazil, where far-right President Jair Bolsonaro has been accused of incentivizing mining and logging in the Amazon, was the site of most of the deforestation.