It’s Tuesday, June 2, and environmental groups are speaking out against the killing of George Floyd. 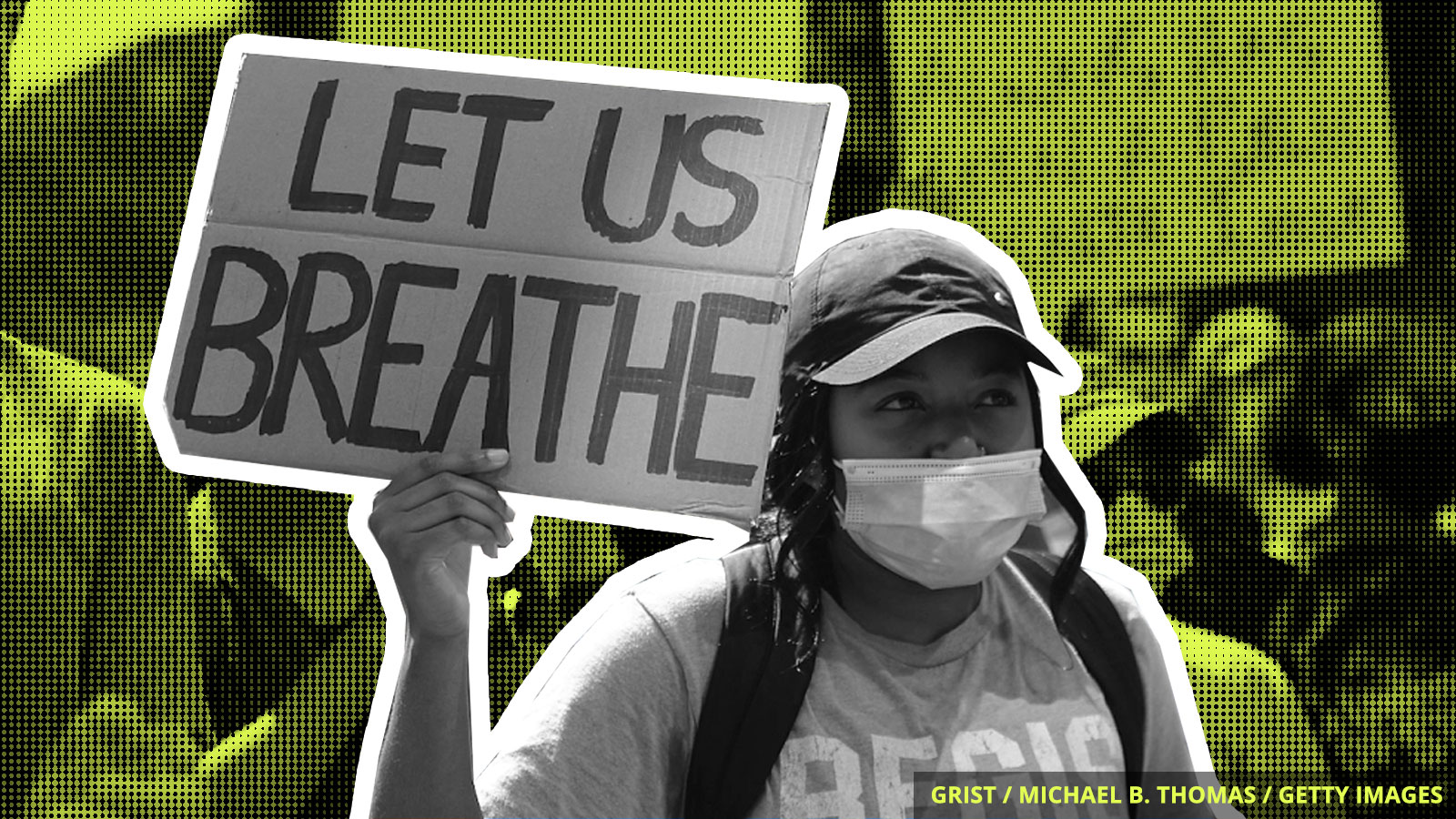 The United States has erupted into protests after the killing of George Floyd, a 46-year-old black man, by a Minneapolis police officer. Now, prominent green groups are speaking out against institutional prejudice and calling for the environmental movement to grapple with its racist past.

“For too long conservation and environmental movements have not spoken up to address the long-standing challenges that non-white communities face,” Fred Krupp, the president of the Environmental Defense Fund, said in a statement. The League of Conservation Voters, Earthjustice, 350.org, and the Sierra Club also issued statements condemning systemic racism.

In the past, many environmental groups laser-focused on wildlife and land conservation. They tended to ignore issues that disproportionately impact communities of color, like air pollution, water security, and extreme weather. Meanwhile, the leadership, staff, and volunteers of green organizations remained overwhelmingly white.

That’s beginning to change. According to a study published last week, many environmental NGOs around the world are moving beyond conservation to focus on climate politics and environmental justice. Meanwhile, black and Latino communities are taking matters into their own hands. The number of organizations specifically focused on environmental justice is on the rise, and some have connected the fight for cleaner air and healthier communities with issues like police brutality and oppression.

José Bravo, executive director of the Just Transition Alliance, said that equity for people of color needs to be more than just a secondary goal for mainstream environmentalists: “Environmental justice needs to be at the forefront of what’s being done and what’s being advocated for.”

The Trump administration just made it harder for states to block fossil fuel projects within their own borders. The Environmental Protection Agency finalized a rule on Monday that limits the extent to which states can block such construction under the Clean Water Act. It also capped the period of time states and tribes can take to review projects at one year.

A new study in the Proceedings of the National Academy of Sciences shows the species extinction rate is accelerating much faster than previously thought. Out of the tens of thousands of species the scientists looked at, 515 terrestrial vertebrate species are near extinction and hundreds more will disappear in the next 20 years.

An E&E News analysis shows that flooding in the United States disproportionately impacts majority-black neighborhoods. In post–Hurricane Katrina New Orleans, four of the seven most-inundated zip codes in the city were at least 75 percent black. Urban flooding is projected to get worse as climate change accelerates.

The US actually achieved a climate goal