It’s Thursday, November 12, and renewable energy is thriving despite the pandemic. 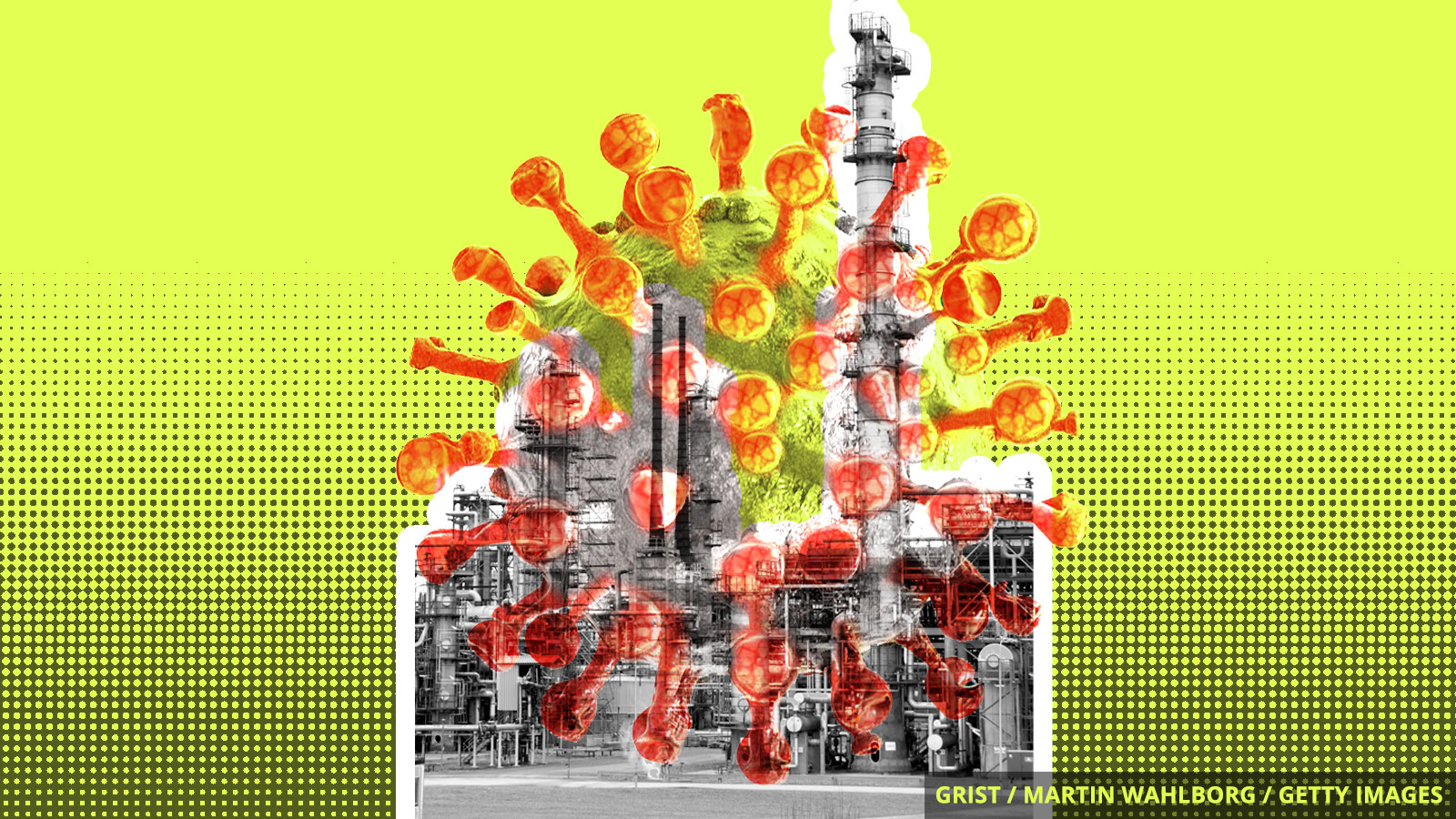 Even during a pandemic-induced economic slump, renewables are on the rise. An International Energy Agency (IEA) report published on Tuesday shows that about 90 percent of new electricity generation in 2020 will be renewable — and only 10 percent will be powered by coal and gas. That’s a new record for global renewable installations. As the trend continues, the IEA predicts that renewables will become the largest power source globally in only five years.

“In 2025, renewables are set to become the largest source of electricity generation worldwide, ending coal’s five decades as the top power provider,” said Fatih Birol, the IEA’s executive director, in a statement. “By that time, renewables are expected to supply one-third of the world’s electricity.”

Fossil fuels, on the other hand, are not having such a hot year. Earlier this month, Royal Dutch Shell announced that it will close the largest refinery in the U.S. The Louisiana facility is the ninth refinery in North America slated to close during the pandemic, and more closures may be on the horizon as COVID-19 rages on.

FTI, a global consulting firm, has been engineering misleading “grassroots” campaigns on behalf of fossil fuel companies, according to a New York Times investigation. Company staff wrote pro-industry articles for news and information sites, and one employee even created a fake Facebook persona to monitor environmental protesters.

A new study suggests that climate change makes some elements of destructive hurricanes even worse. The study, published in the journal Nature on Thursday, shows that hurricanes have changed their behavior as the world has warmed up. After hitting land they rage longer and stomp deeper inland than they did 50 years ago.

The Qilian mountain range in northern China is losing its glaciers at breakneck speed, scientists monitoring the ice say. The largest glacier in the 500-mile mountain chain has lost 7 percent of its mass since measurements began in the 1950s, and the rate of ice loss has sped up in recent years as temperatures rise. The rapidly shrinking glaciers could lead to devastating water shortages for farmers and communities downstream.