It’s Tuesday, July 23, and the Green New Deal is now as popular as legalizing weed. 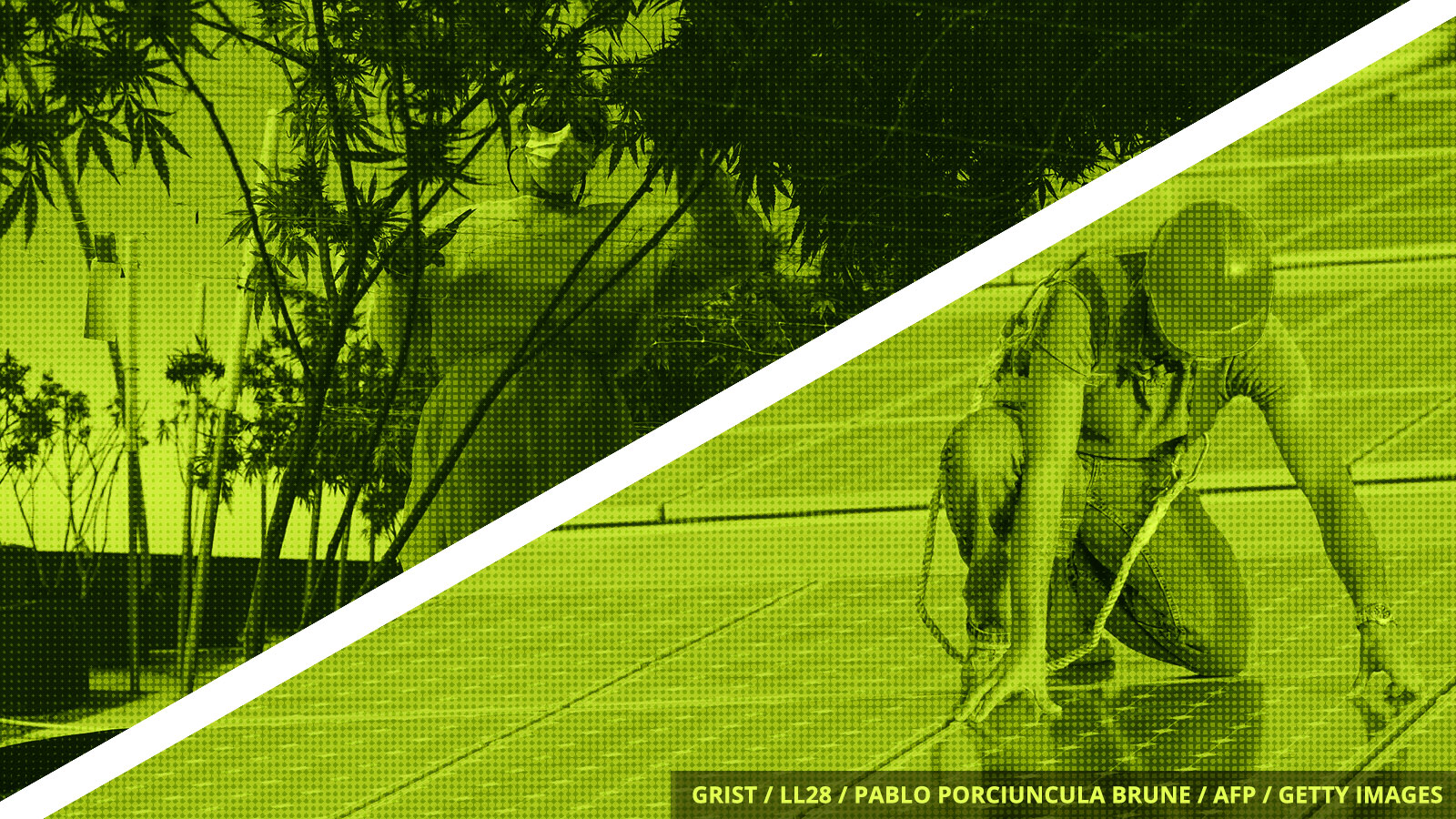 A new poll from NPR, PBS Newshour, and Marist College shows that the Green New Deal, only recently popularized by progressive Representative Alexandria Ocasio-Cortez, is seriously catching on with the public.

In the survey of 1,346 Americans of voting age, the Green New Deal has a higher approval rating than implementing a carbon tax and re-entering the Paris climate agreement, the no-brainer climate move supported by all the Democrats running for president.

The plan enjoys wide popularity among almost all demographics: people with and without college degrees, white people as well as people of color, urban and rural Americans, and both people who earn less than and more than $50,000.

A whopping 86 percent of Democrats and 64 percent of Independents are in favor of the plan. And this probably comes as no surprise: Only 26 percent of Republicans are enthusiastic about the Green New Deal.

The ambitious plan, which is still under development, has a higher approval rating than a wealth tax, a semi-automatic assault gun ban, and free college tuition. The only issue with the same level of public support? Legalizing marijuana.

Facts and language on climate change have disappeared from government websites at an alarming rate since President Trump took office. There’s been a 26 percent drop from 2016 to 2018, according to a federal watchdog report. “Website changes go unannounced and are often beyond immediate public recognition,” the report reads. “They insidiously undermine” publicly-funded information meant to be available to all, it said.

A deadly, drug-resistant fungal disease spreading in hospitals around the world might be linked to global warming, a new study has found. Scientists believe rising temperatures allowed the fungus to thrive in human bodies. If their theory is confirmed, it would be the first fungal disease clearly linked to climate change.

Extreme heat is causing a rise in heat stress and illness in the military, according to an investigation by InsideClimate News and NBC. Since 2008, at least 17 military personnel have died from heat exposure during training exercises. The investigation found that officers repeatedly ignored safety rules around extreme heat.