It’s Tuesday, December 11, and the Great Barrier Reef’s demise isn’t quite as imminent as feared. 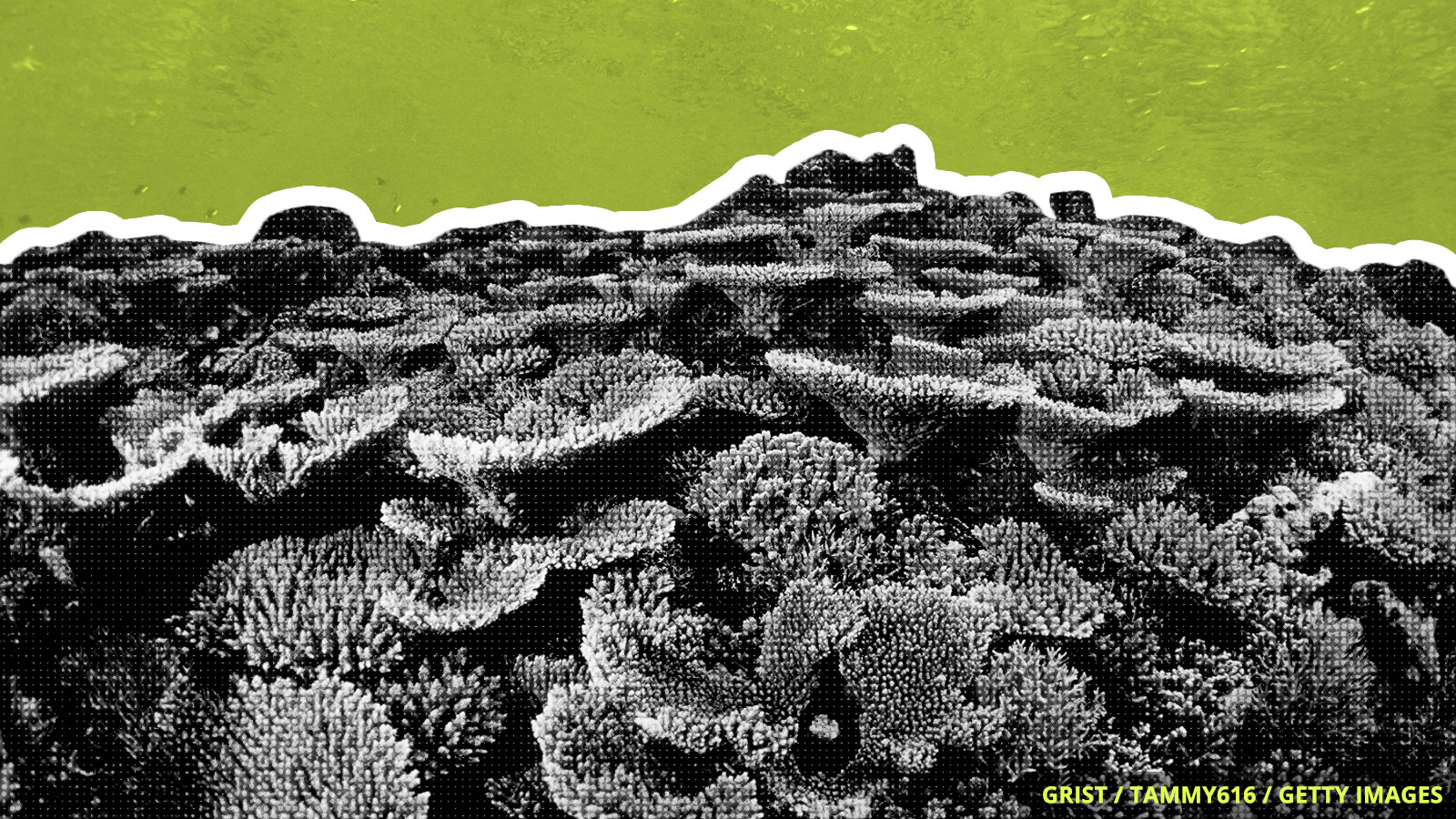 The largest living structure on planet Earth still has some tricks up its sleeve, err, polyps. A study in Nature Climate Change published yesterday shows that Australia’s Great Barrier Reef may be adapting to climate change in ways that make it more resilient. How’s that for a turn of events, mate?

In 2016, the UNESCO World Heritage site experienced severe bleaching on more than 90 percent of its northern portion. The reef permanently lost almost 30 percent of its coral as a result of unusually warm ocean temperatures that year. And then the reef was hit with warm ocean water again in 2017. Why was the ocean so unbearably hot for those ginormous corals? Yes, the answer rhymes with “primate grange.”

Here’s the twist. Even though ocean temperatures were even warmer in 2017 than they were the previous year, the new study found the reef wasn’t harmed as much as scientists had anticipated. That suggests some of the corals are acclimating a bit to this new, warmer world we’re all living in. The species that are super susceptible to warm water are dying out (boo), but the more resilient species are hanging in there and hopefully spawning some temperature-tolerant baby corals. Yay evolution!

I would expect nothing less from these corals. After all, they were born and bred in Australia.

The Trump administration is set to roll back clean water protections, including regulations put in place by President George H.W. Bush a quarter-century ago. Trump’s plan would weaken federal rules safeguarding millions of acres of wetlands and could lead to the release of a whole lot of stored carbon dioxide.

That’s bad news since we know carbon emissions heat up the planet, disrupt Earth’s climate system, and intensify floods, droughts, and heat waves. It’s also the official takeaway from the new annual report (with some truly terrifying cover art) from the American Meteorological Society, which found human-caused climate change led to many of the world’s extreme weather events this year and last.

Turns out our planet is already heating up more quickly than previously thought. Average world temperatures are on track to far exceed the limit of 2 degrees Celsius (or 3.6 degrees Fahrenheit) warming laid out in the 2015 Paris Agreement. That’s according to a report released on Tuesday which estimates we’re currently on track for 3.3 degrees Celsius ( 5.9 degrees Fahrenheit) of warming.