It’s Friday, May 15, and the climate left is uniting to defeat Donald Trump. 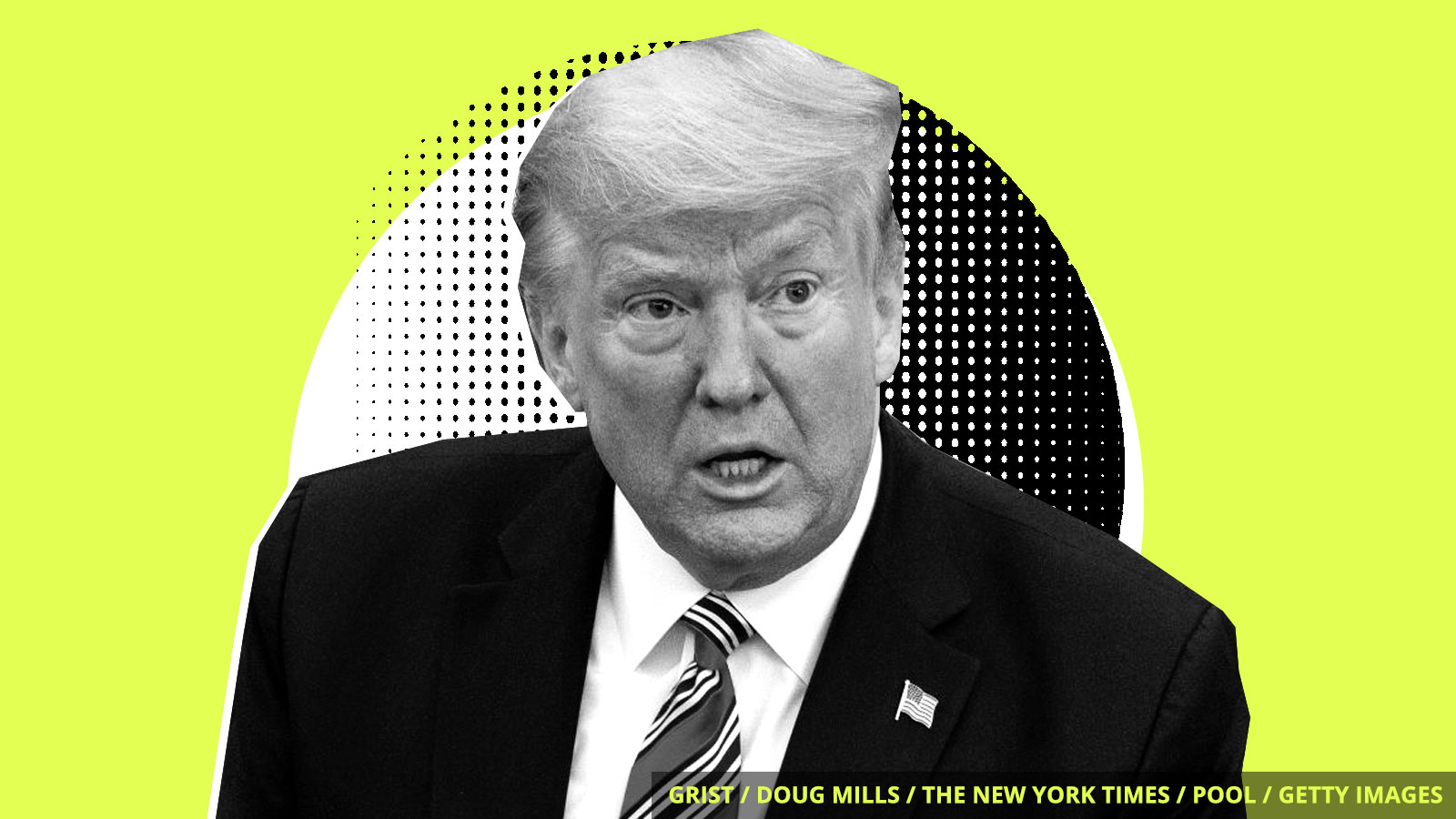 On Wednesday, a trio of major progressive political organizations — the Center for American Progress Action Fund, the Sierra Club, and the League of Conservation Voters — launched a new project called Climate Power 2020.

The group aims to accomplish the dual tasks of galvanizing the growing bloc of American voters who care about climate and furnishing Democrats with a workable offensive strategy on the issue of climate change.

Climate Power 2020’s advisory board gathers factions of the party that were just recently at odds with each other under the same umbrella. It’s a hodgepodge of Democratic operatives and activists from across the climate spectrum, including party heavyweights like former Secretary of State John Kerry and Georgia politician Stacey Abrams, and climate activists like Varshini Prakash of the left-wing, youth-oriented group the Sunrise Movement.

The group plans to unleash a torrent of digital messaging in key swing states across the country — including Michigan, Arizona, Wisconsin, and Florida — using videos, social media campaigns, virtual town halls, and the like to drum up support for climate policies among persuadable voters. 62 percent of those voters disapprove of Donald Trump’s climate performance, according to the group’s in-house polling.

Climate organizers and policy wonks are putting aside their differences to pool resources, messaging, and even personnel. Will their unifying efforts pay off in November? Time will tell.

As coal-fired power plants shutter across the country, Texas’ Gibbons Creek Generating Station — which announced last October that it was closing for good — just decided to reopen for business in the summer of 2021. The state’s electric grid manager is expecting record peak energy demand due to extreme heat this summer.

The Trump administration has reportedly decided against regulating perchlorate, a toxic chemical used in rocket fuel that contaminates water and causes fetal brain damage. The EPA’s decision disregards Obama-era findings that the chemical compound warranted regulation, as well as a court order requiring the agency to create a safe drinking-water standard for perchlorate by the end of June.

Pennsylvania’s immense oil and gas industry is releasing 16 times more methane than it reports to the state, according to a new Environmental Defense Fund analysis. More than 1.1 million tons of the potent greenhouse gas leaked into the atmosphere from oil and gas operations in the state in 2017 — enough to supply 725,000 homes with gas for a year.