Climate leftists and moderates have a radical new plan to defeat Trump: Work together 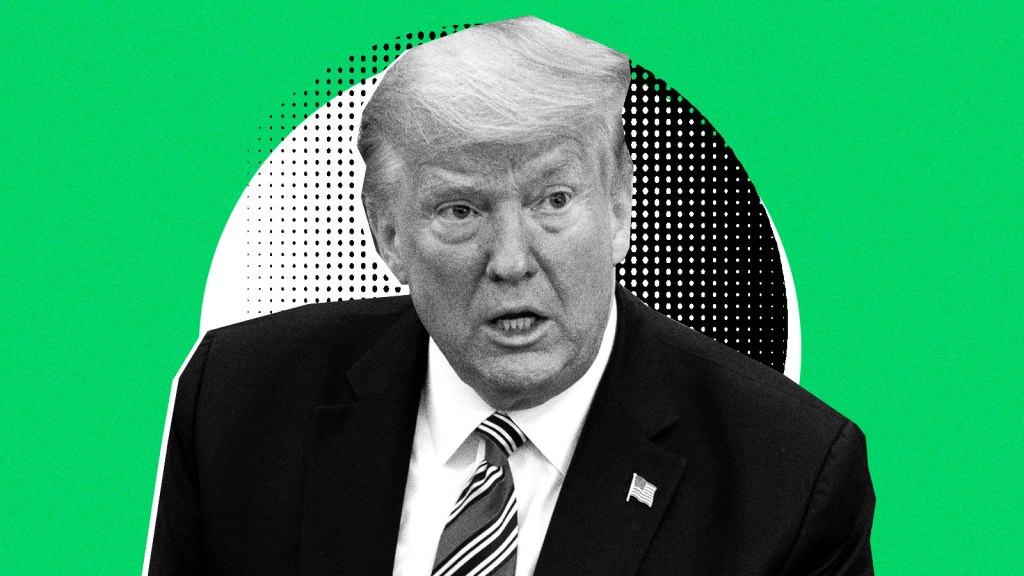 Climate leftists and moderates have a radical new plan to defeat Trump: Work together

The period between April and December 2019 was a magical time for climate activists. The more than 20 Democratic candidates vying for the party’s nomination couldn’t stop trying to one-up each other. Candidates promised Green New Deals and millions of green jobs, initiatives to save the oceans and drilling bans on public lands. But to paraphrase Ecclesiastes, there’s a time to dream and a time to get down to business — and that’s exactly what climate advocates are doing now.

On Wednesday, a trio of major progressive political organizations — the Center for American Progress Action Fund, the Sierra Club, and the League of Conservation Voters — launched a new project called Climate Power 2020. The group’s advisory board is a hodgepodge of Democratic operatives and activists from across the climate spectrum. It includes party heavyweights like former Secretary of State John Kerry, Georgia politician Stacey Abrams, former Senate Majority Leader Harry Reid, and Bill Clinton’s former chief of staff John Podesta. The advisory board also includes climate activists like Varshini Prakash, of the left-wing, youth-oriented group the Sunrise Movement, and Rhiana Gunn-Wright, an architect of the original Green New Deal plan. In short, it puts factions of the party that were just recently at odds with each other under the same umbrella.

“People who were on probably opposite sides of the primary fights are coming together because they understand there are two major goals of the climate movement right now: to defeat Donald Trump and to build momentum for the next president and Congress to pass major, bold climate policy,” Jamal Raad, a former staffer on Washington Governor Jay Inslee’s presidential campaign and an advisor to Climate Power 2020, told Grist.

The group doesn’t have a specific policy agenda, per se. Instead, it aims to accomplish the dual tasks of galvanizing the growing bloc of American voters who care about climate and furnishing Democrats with a workable offensive strategy on the issue of climate change.

That second agenda item is long overdue. The left has yet to figure out how to hit Republicans where it hurts on climate change, even though a widening swath of the GOP’s base is coming around to the idea that humans might have something to do with rising temperatures. That might be because Republicans are just better at messaging. Medicare for all? More like socialism for all. Gun control? An attack on the Constitution. Green New Deal? Hold onto your hamburgers.

Climate Power 2020 hopes to chisel out a better messaging strategy for Democrats ahead of the general election and appeal to climate-conscious Republicans. “[L]et’s combat myths and be aggressive and proactive about the need for climate action, because that’s the only way we’re going to be able to change the dynamics for 2021,” Subhan Cheema, a spokesperson for the group, told Grist in an email.

The group’s overarching goal is to show politicians that embracing climate policy is just good politics. “There are many who think that climate is an albatross or something for the Democrats,” Cheema said, “but our data shows the exact opposite, so let’s change that conversation.”

In order to actually accomplish that, the group plans to unleash a torrent of digital messaging in key swing states across the country, including Michigan, Arizona, Wisconsin, and Florida. Climate Power 2020 will use videos, social media campaigns, virtual town halls, and the like to drum up support for climate policies among persuadable voters, 62 percent of whom disapprove of Trump’s climate performance, according to the group’s in-house polling. The project hired Pete Buttigieg and Jay Inslee’s social media managers, as well as staffers from Elizabeth Warren and Michael Bloomberg’s campaigns, to help get the message out.

The message itself will highlight Trump’s mishandling of the coronavirus pandemic to connect the dots between this crisis and the next one. “For both COVID-19 and the climate crisis, the anti-science policies from this administration are pushing our nation into crisis,” Podesta said in a statement, offering a sneak peek at the group’s forthcoming offensive strategy.

Raad says the new project is “in the same vein” as a similarly collaborative initiative underway at Joe Biden’s camp. Also on Wednesday, Biden and his former top rival Bernie Sanders unveiled six joint policy task forces that will make policy and personnel recommendations to Biden’s campaign. The climate task force will be co-chaired by Kerry and Representative Alexandria Ocasio-Cortez and will also include Prakash of the Sunrise Movement. The idea is to find the common ground underlying the policy themes that fractured the party in the primary.

For those of you following along at home, it’s clear that we’ve entered a new phase of the 2020 election. Climate organizers and policy wonks are putting aside their differences to pool resources, messaging, and even personnel. Will their unifying efforts pay off in November? Time will tell.