It’s Wednesday, January 9, and the Keystone State is going green. 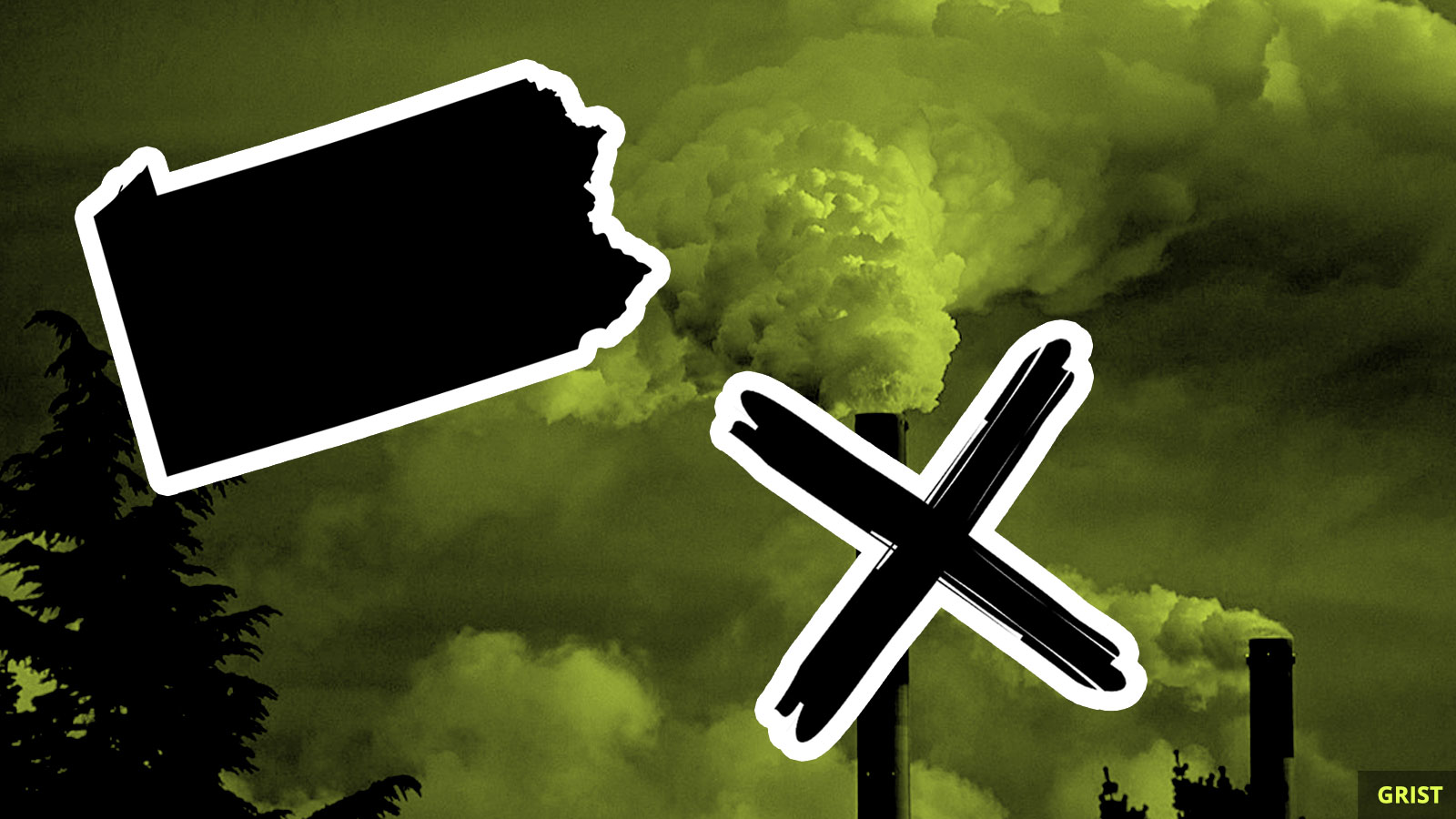 Ahh, Pennsylvania. A top producer of coal and … the latest state to commit to slashing emissions? Wait a minute, that can’t be right.

It’s true, folks. Governor Tom Wolf, a Democrat just entering his second term, signed an executive order on Tuesday that should help the state reduce emissions to 80 percent below 2005 levels by mid-century. The order also establishes something called the “GreenGov Council,” a body that will help guide the Keystone State toward a greener future.

Among GreenGov’s goals: Replace a quarter of the state’s passenger cars with electric and hybrid vehicles by 2025 and buy up enough renewable energy to offset 40 percent of the state’s emissions. The new council will also help Pennsylvania’s government adopt sustainable practices like boosting energy efficiency in state buildings.

“In the absence of leadership from the federal government, states and cities are stepping up and doing their part to reduce emissions,” Wolf said in a statement. “Today, I am proud to declare the commonwealth’s intention to address climate change, the most critical environmental threat facing the world.”

Natural disasters cost the world $160 billion last year and killed some 10,400 people, says German insurance giant Munich Re. The one event behind the biggest financial losses? California’s Camp Fire, which caused an estimated $16.5 billion in damages and razed a town, Paradise. Munich Re’s records show that 2018 was the “worst-ever wildfire season in California.”

Fresh off California’s worst wildfire year, it makes perfect sense that the country’s commander-in-chief announced plans to cut off FEMA funding to California. Wait, what? President Trump returned to Twitter this morning to berate the Golden State for supposedly mismanaging its forests. In the tweet (now taken down), Trump mismanaged spelling the word “forest.” TWICE. Just one “r,” buddy!

Brazil has a new environment minister, and he seems just as anti-environment as Jair Bolsonaro, the country’s new president. Ricardo Salles told Bloomberg News that he wants Brazil to be paid back for the work it’s done so far on climate.