It’s Tuesday, November 10, and McDonald’s is debuting a new line of plant-based options. 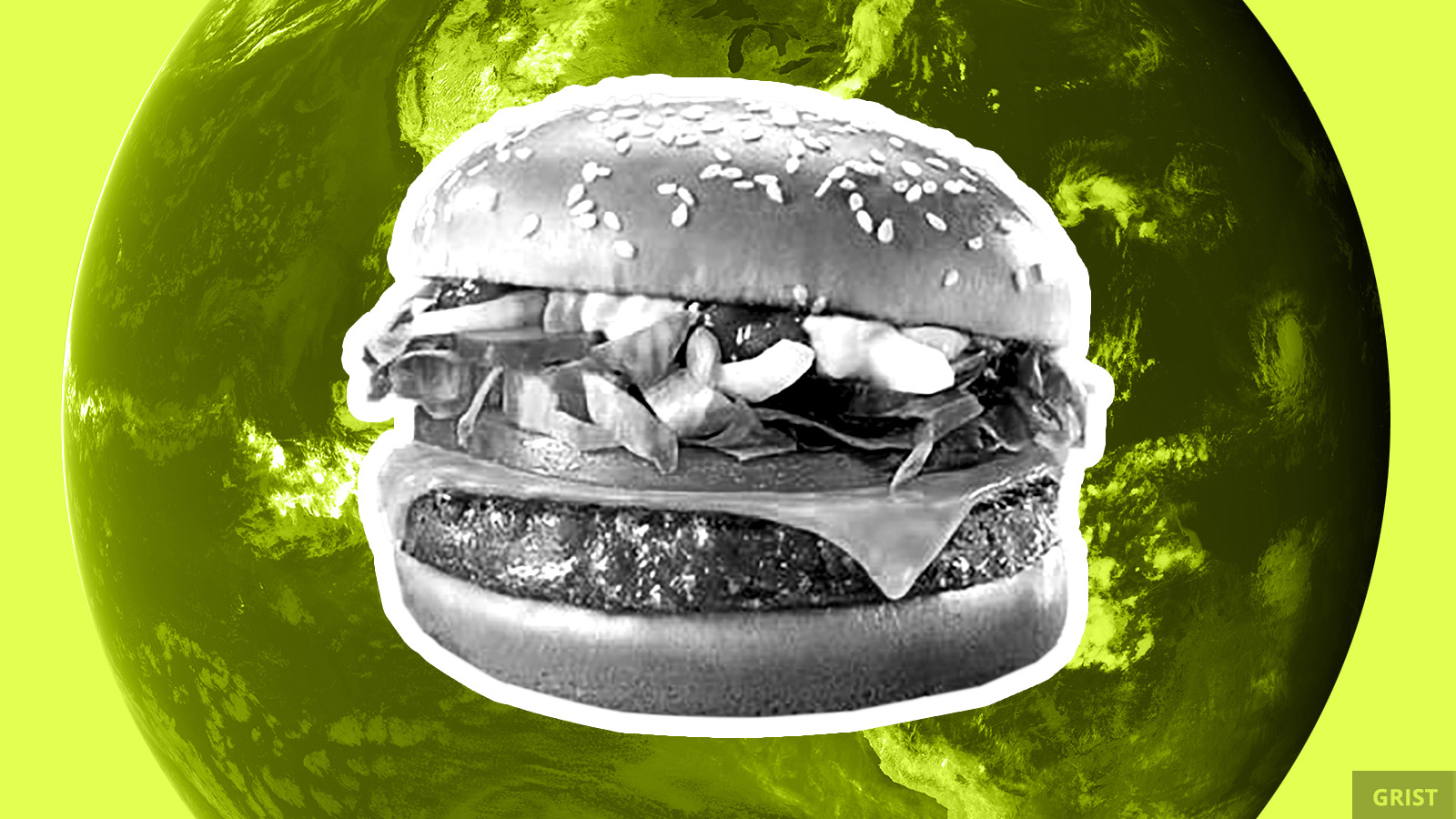 Burger King has the Impossible Whopper. Wendy’s has the Plantiful Burger. And now McDonald’s is marking its entry into meatless fast food with its own burger: the McPlant.

The fast food giant unveiled the new burger in a press conference on Monday, saying it expects to roll out the McPlant at some point next year. It’ll feature a patty co-created by Beyond Meat, the company behind plant-based meat alternatives at other chains like Carl’s Jr., Dunkin’, and TGI Friday’s. But according to a McDonald’s blog post, only the McPlant will deliver the brand’s “iconic taste” and “craveable McDonald’s flavor.” Which is either a blessing or a curse.

“We think our culinary team nailed it,” the post said.

More meatless entrees may be on the way: McDonald’s said during its press conference that a full line of McPlant options could eventually include plant-based chicken and breakfast sandwiches.

The reception was mixed, with some praising the chain’s intentions and others mocking the McPlant’s straightforward branding. Eater called it the “Boaty McBoatface of fake meat.” Laugh all you want about the name, but livestock are responsible for 14.5 percent of all anthropogenic greenhouse gas emissions. If McPlant options begin to replace McDonald’s beef products, it could represent real progress toward the ambitious emissions cuts that the chain pledged back in 2018.

The White House has removed Michael Kuperberg as executive director of the federal program that produces the National Climate Assessment, a document that underpins emissions regulations, every four years. Kuperberg may be replaced by David Legates, an academic affiliated with the Heartland Institute who has questioned the scientific consensus around climate change.

Subtropical Storm Theta has become the 29th named storm system to form during this year’s Atlantic hurricane season, the busiest on record. The National Oceanic and Atmospheric Administration had originally predicted 19 storms for this year’s season and eventually updated its forecast to 25. Theta is currently a few hundred miles away from the Azores archipelago and sustaining 70 mile-per-hour winds.

Meanwhile, the 28th named storm of the season, Tropical Storm Eta, is stalled off the coast of South Florida. About 25,000 residents across Cuba had to flee swelling rivers and coastal waters. The slow-moving storm first reached tropical storm status on November 1 and wreaked havoc on Central America last week.

Biden and the future of the planet