It’s Monday, November 9, and Biden’s win means the beginning of the end of an environmentally damaging era. 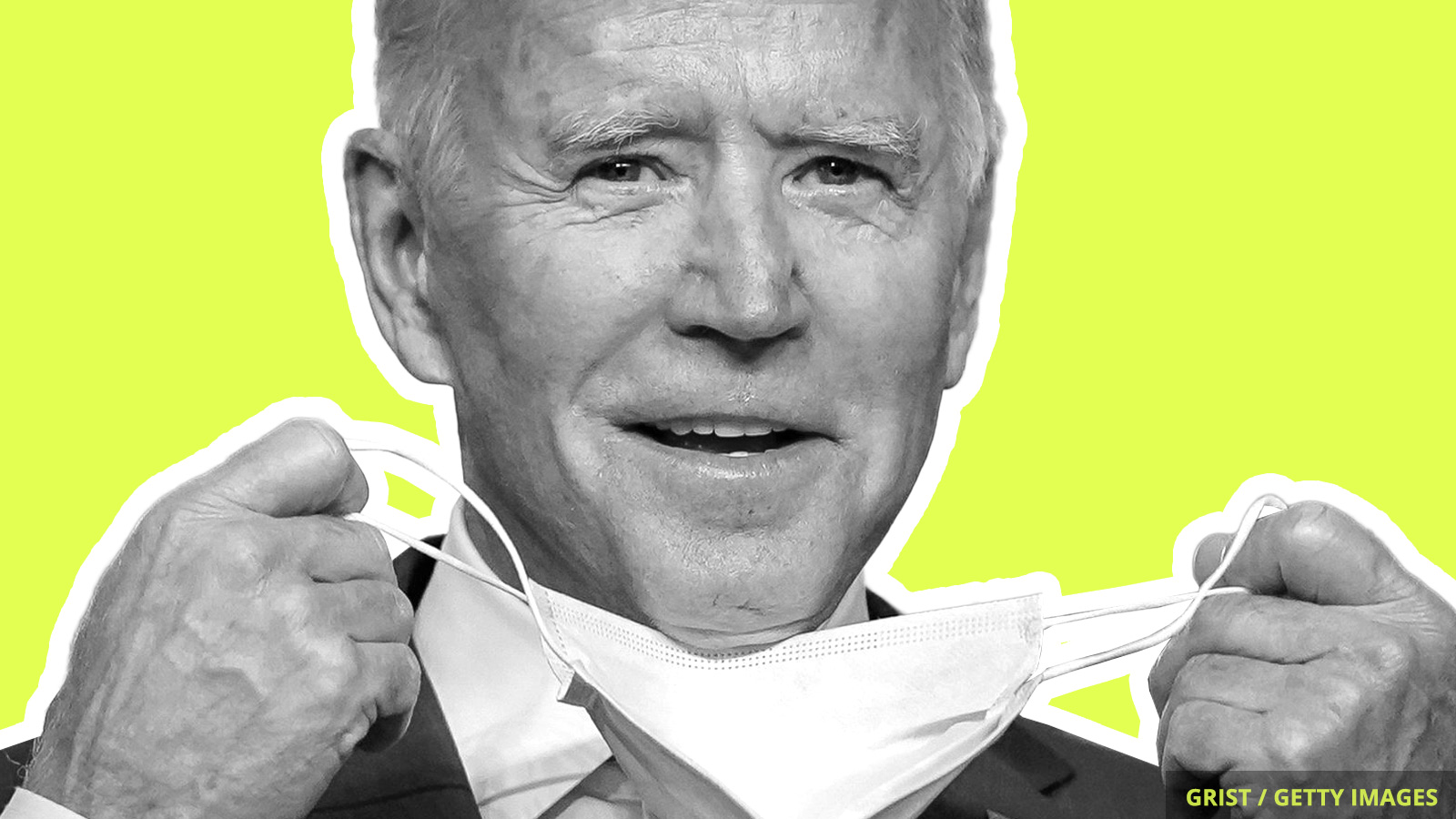 After more than three days of uncertainty, CNN and the Associated Press declared Joe Biden the winner of the 2020 presidential election on Saturday.

Biden’s win marks the beginning of the end of one of the most environmentally damaging terms in United States presidential history. During his nearly four years in office, President Trump successfully rolled back dozens upon dozens of environmental protections, dismantling Obama’s climate legacy with a vengeance.

It’s likely that Trump will continue unraveling the nation’s environmental protections until he leaves the White House (or is escorted out) on January 20. But the good news is that there is now an end in sight. The next administration aims to be the polar opposite of the Trump administration on most issues, and especially the environment. Biden’s $2 trillion climate plan is a cheaper version of what Green New Deal advocates have been publicly pushing for since February 2019. The plan calls for a massive investment in renewable energy, emissions-reduction technology, green jobs, and environmental justice.

Biden’s next task, after rejoining the 2016 Paris Agreement? The most difficult hurdle yet: getting comprehensive climate policy through Congress, possibly without the aid of a Democratically controlled Senate.

After bringing days of deadly mudslides and flooding to Central America, Tropical Storm Eta made landfall again in the Florida Keys on Sunday night. South Florida experienced 65 mile-per-hour winds and dangerous flooding overnight. Eta, the 28th storm system to form the Atlantic in 2020, is forecast to make yet another landfall in northwest Florida later this week.

New Delhi’s air quality has hovered at “severe” levels on the Air Quality Index for several days, as new COVID-19 cases in the Indian capital hit their highest levels yet. Air pollution in Delhi tends to get worse in the fall as farmers burn crop stubble to clear fields.

Fires in the Brazilian Amazon have caused the country’s carbon emissions to spike over the past two years after a decade of stagnation, a testament to authoritarian President Jair Bolsonaro’s undermining of efforts to preserve the rainforest. Brazil’s carbon emissions increased 10 percent in 2019, and deforestation was responsible for 44 percent of the country’s emissions.