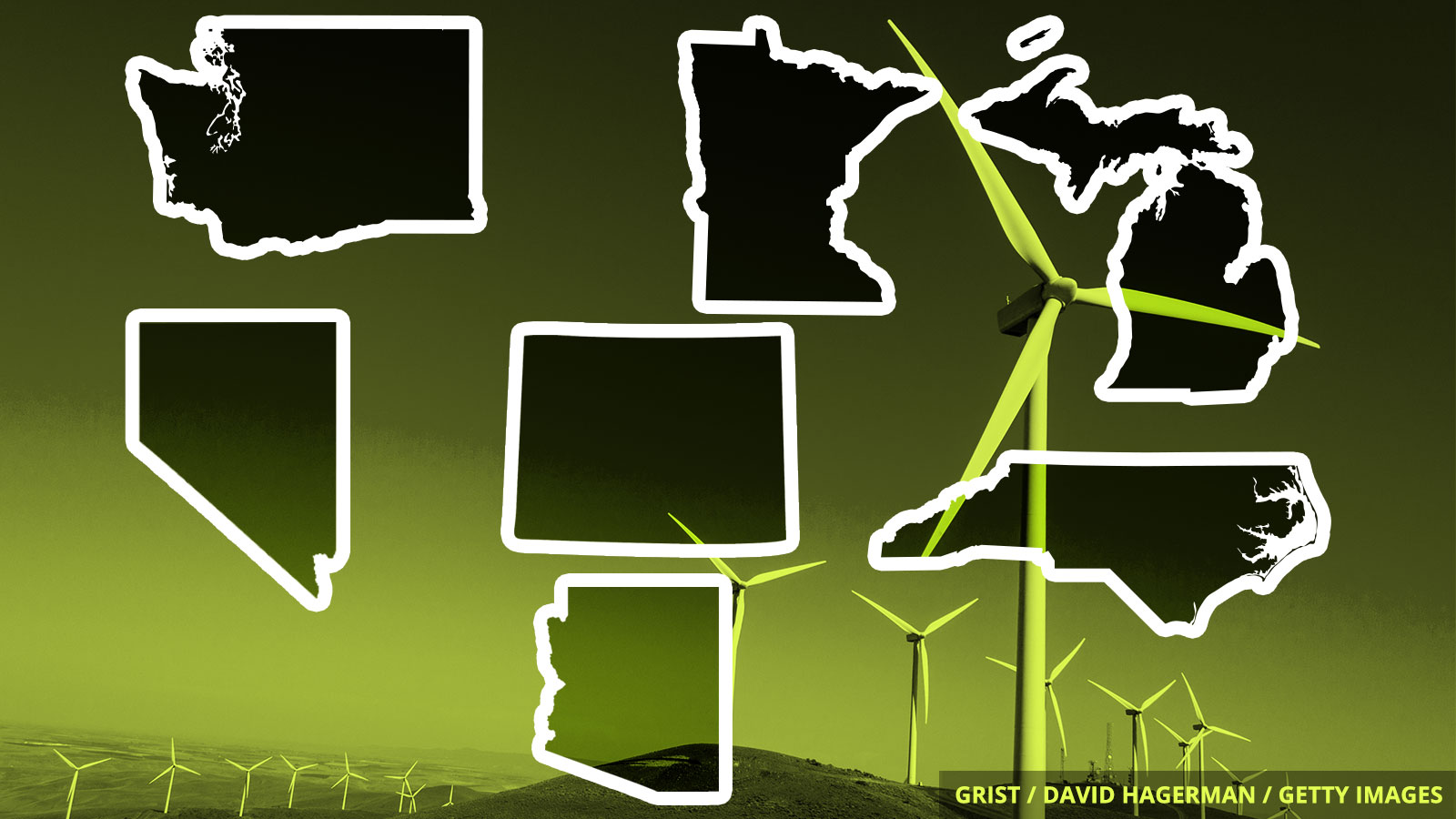 It’s not news that people are warming up to the idea that warming temperatures pose a major threat to human existence. And a new Sierra Club poll of registered voters in seven states puts numbers to the growing support for major climate action.

Here’s what the survey found:

Another survey conducted by the League of Conservation Voters found that 83 percent of registered Democrats in California, New Hampshire, South Carolina, Iowa, and Nevada are more likely to vote for a candidate who supports a Green New Deal. Seems like bold climate policy is catching on, coast to coast! Happy Friday.

After Hurricane Sandy walloped New York City in 2012, Department of Transportation employees tallied up the damage to its vehicle fleet and sent that info right along to the Federal Emergency Management Agency for reimbursement. Checks out, right? Wrong! It turns out many of those vehicles had been impaired before the storm, and now the city has to cough up $5.3 million to pay FEMA back for the fraudulent funds.

If you’re someone who likes to eat (read: everyone), you won’t like what comes next: Our food systems are under threat. Humans have been narrowing down the variety of foods we depend on, say experts at the U.N. As animal and plant species vanish, our food system becomes more vulnerable to all kinds of serious threats, including drought, pests, and severe weather snaps.

The world’s biggest tech companies — Google, Microsoft, and Amazon — talk a big climate action game in public, but privately, they’re teaming up with big polluters for big profits. According to a Gizmodo investigation, these tech companies have made deals worth billions of dollars altogether to provide the world’s biggest oil companies with services like AI and cloud storage.

Back to the future