It’s Tuesday, September 29, and world leaders have a new plan to preserve nature. 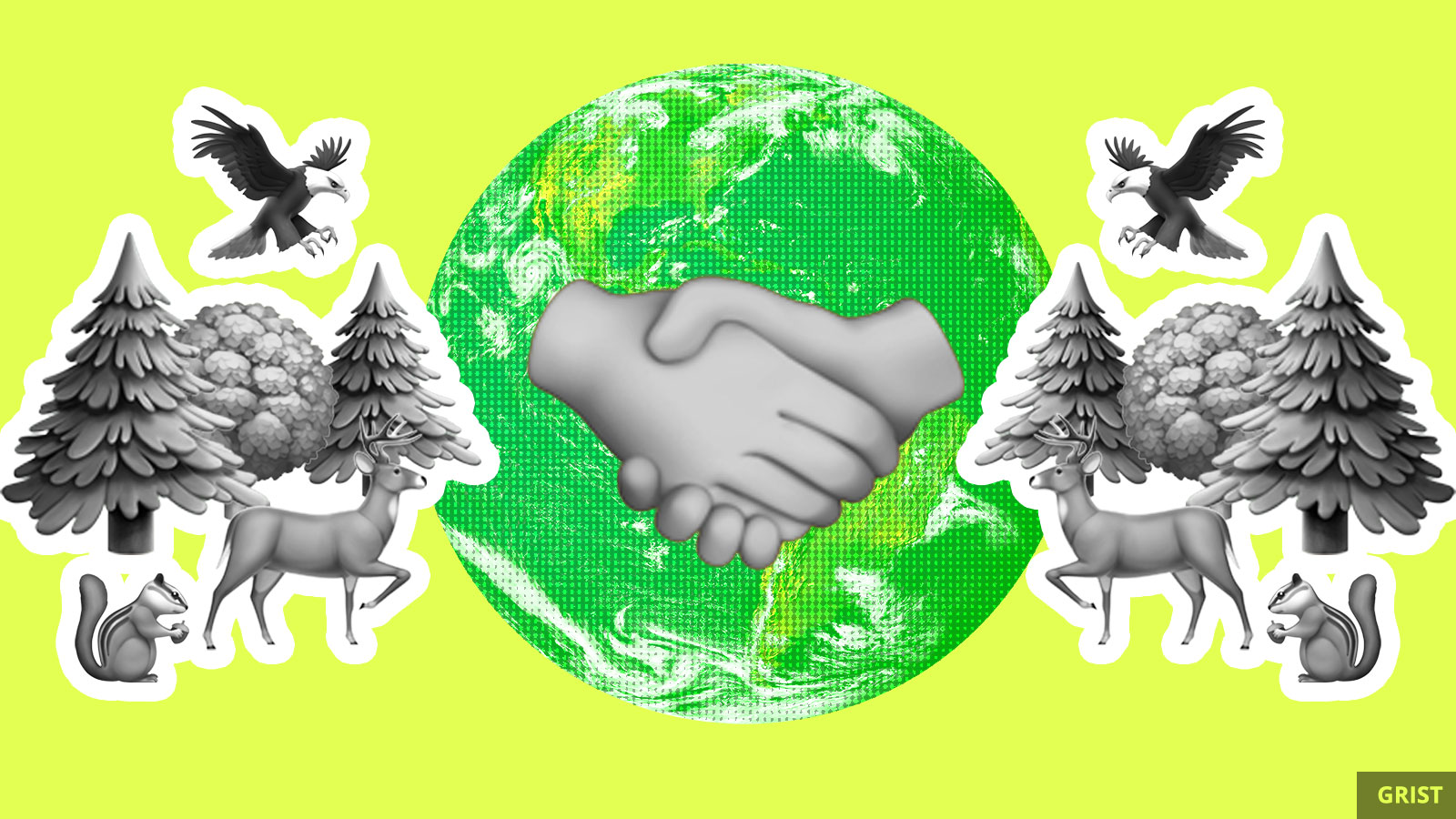 Ahead of a major United Nations biodiversity summit on Wednesday, leaders from around the world are coming together to protect the environment.

Presidents, prime ministers, and other heads of government from 64 countries signed onto the Leader’s Pledge for Nature on Monday, responding to what they called a “planetary emergency.” Previous efforts for conservation and the sustainable use of resources have failed, the leaders agreed: “A transformative change is needed: We cannot simply carry on as before.”

The pledge lays out a 10-point plan to halt the Earth’s destruction, starting with an ecologically-minded COVID-19 recovery. It also includes points on pollution reduction, creating sustainable food systems, and an end to “traditional silo thinking,” which ignores the connections between mounting environmental crises. It also commits to ending environmental crimes, such as the illegal trade of wildlife and timber.

U.K. Prime Minister Boris Johnson joined the pledge on Monday, saying his government was “absolutely committed” to its goals. But world leaders from some of the most polluting countries — including Xi Jinping of China, Jair Bolsonaro of Brazil, and, you guessed it, Donald Trump — haven’t signed on.

The pledge was announced just two days before Wednesday’s U.N. Summit on Biodiversity, where world leaders will meet (virtually) in the hopes of developing a more specific global ecological framework to protect the world’s flora and fauna.

“We can’t afford dither and delay because biodiversity loss is happening today,” Johnson said on Monday. “It is happening at a frightening rate.

Calistoga, a town in Napa Valley, was evacuated on Monday as the Glass Fire, which has destroyed 36,000 acres as of Tuesday morning, threatened to burn it down. The Glass Fire is one of two large, fast-moving wildfires that ignited in Northern California over the weekend. Meanwhile, a 14,000-acre fire is blazing north of Phoenix, Arizona, and has destroyed four homes.

Earlier this month, in a move that critics called an “election year ploy,” President Trump ordered a 10-year moratorium on oil drilling in the Atlantic from South Carolina to Georgia. The Interior Department has now confirmed that the rule applies to drilling related to offshore wind development, too.

A draft proposal for the Environmental Protection Agency’s first major update to the 1991 Lead and Copper Rule shows that the agency is planning to largely reject a recommendation from top medical and scientific experts to replace lead connection pipes around the country to prevent lead-contaminated drinking water. However, the proposal would tighten lead testing and reporting regulations.