It’s Friday, August 19, and a luxury hotel chain is paying up for mismanaging its hazardous waste. 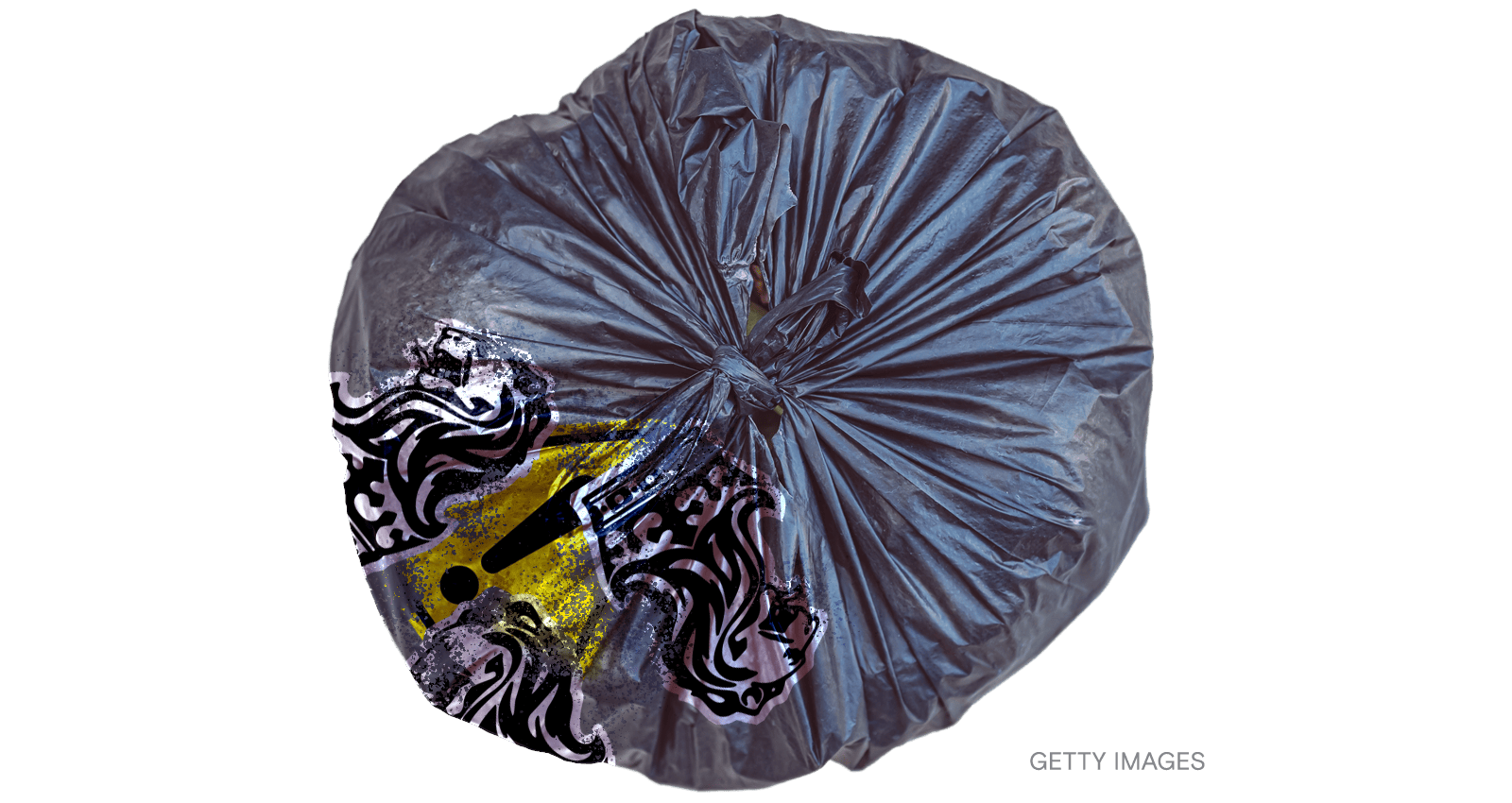 Since at least 2018, the Ritz-Carlton Hotel Company has allegedly been illegally dumping hazardous waste in California landfills. Now, a judge is ordering the company to pay up.

In a final decision signed last week by Riverside County Superior Court Judge Kira L. Klatchko, the Ritz-Carlton was ordered to pay $435,000 in civil penalties and cost reimbursements, split between the jurisdictions that brought the lawsuit. The court also ordered the company to contribute $100,000 toward environmental projects in California. The order is part of a settlement between the Ritz-Carlton and district attorneys from six California counties plus the city attorney of Los Angeles city attorney, who sued the hotel company for unlawfully disposing of batteries, electronics, cleaning products, and other toxic and flammable materials.

Rather than sorting and disposing of these materials at designated hazardous waste facilities, the defense attorneys alleged that the Ritz-Carlton sent them to local landfills. Rich Hall, a spokesperson for the Riverside County District Attorney’s Office, told the Desert Sun the violations were discovered through waste audits — “by going through a compactor and/or dumpster and looking for illegal items.”

Dumping hazardous waste in regular landfills can cause contamination of soil and groundwater, potentially damaging the environment and jeopardizing public health. Heavy metals associated with landfilled electronics, for example, are linked to birth defects, neurological problems, respiratory diseases, and other health problems for nearby communities.

Although a press release from the Riverside County District attorney’s office says the Ritz-Carlton has now implemented “improved policies and procedures” to deal with hazardous waste, others highlighted reputational damage that could be difficult to overcome. Malissa McKeith, an environmental law expert and president of the Riverside-based nonprofit Citizens United for Resources and the Environment, called the news “a black eye” to the Ritz-Carlton’s exclusive brand.

“They charge upwards of $1,000 a night but couldn’t separate hazardous waste,” she told me.