It’s Thursday, September 27, and the U.K. is cutting down on food waste. 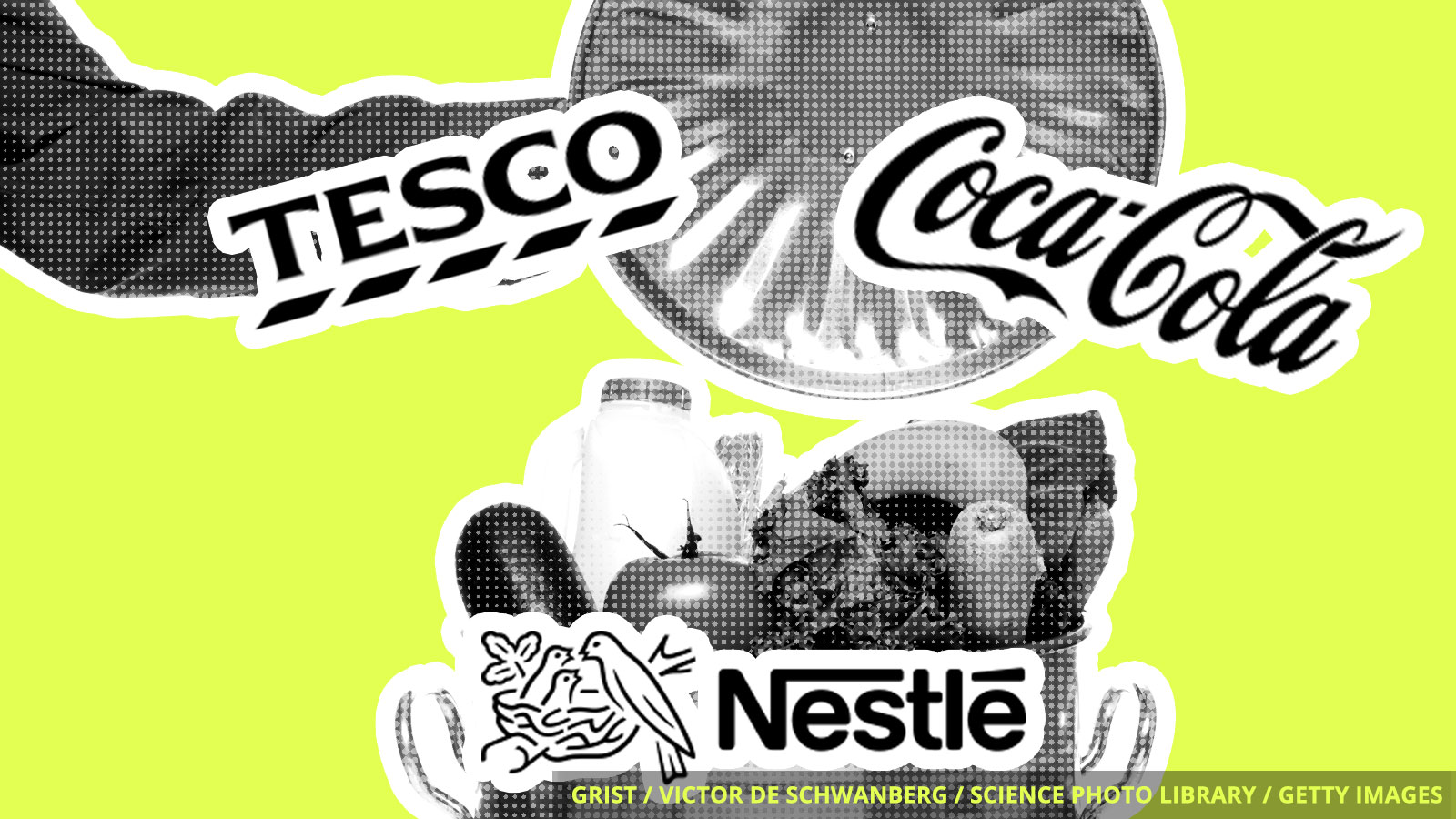 The United Kingdom wastes an astonishing 10 million tons of food every year. Blimey, that’s a lot of scraps in the rubbish heap! All that food waste produces 22 million tons of greenhouse gases per year. And it costs the U.K. $13 billion (that’s billion with a “b”) annually. In short, reducing the amount of food the Brits throw out is a win-win, environmentally and economically.

That’s why the British government announced Tuesday a new effort to crack down on food waste. Seventy major companies signed on to the voluntary monitoring plan, which asks them to keep track of their own attempts to curb waste. The supermarket chain Tesco, as well as Nestle and Coca-Cola, among others, have backed the plan to cut Britain’s food waste in half by 2030. Under the scheme, food companies that have 250 or more people on staff working in the U.K. will start cracking down on waste by 2026.

But some critics argue the plan doesn’t quite cut the mustard. The program is voluntary, and its detractors say it doesn’t live up to goals outlined in a parliamentary report on food waste that was published last year. Britain still has a pretty shoddy food redistribution system, which means surplus food isn’t getting to charities and hungry mouths who might want it.

Looks like this season of The Great British Waste Off is off to a great start.

Hurricane Florence is a far-reaching public health crisis that continues to evolve. In recent days, a plague of mosquitoes has emerged from the water-sodden land. North Carolina Governor Roy Cooper ordered $4 million to be spent on mosquito control in the 27 counties that are “under a major disaster declaration.” On top of that, the North Carolina Coastal Federation this week warned residents to stay clear of contaminated coastal waters. Swimming in the waters, the group said, could cause “bacterial infections, earaches, hepatitis, skin rashes, and respiratory issues.”

Ruth Etzel, the director of the EPA’s Office of Children’s Health Protection, was put on leave this week. She claims that the Trump administration is trying to make her office “disappear.” “It had been apparent for about 5 months that the top EPA leaders were conducting ‘guerrilla warfare’ against me as the leader of OCHP, but now it’s clearly official,” Etzel wrote in an email to a nonprofit. The Trump administration doesn’t have a good track record of protecting children’s health (see: its decision not to ban the pesticide chlorpyrifos, known for its connection to developmental issues in children, and of course the long-lasting impacts of its child-separation border policy).

When it comes to delivering on climate change goals, the world’s governments have been lagging. A soon-to-be-unveiled U.N. report determines that we are “nowhere near on track” to meet a major goal of the 2015 Paris climate pact: to avoid global warming of more than 1.5 degrees C above the pre-industrial period. China’s recently revealed construction of coal-fired plants, and Trump’s America First approach doesn’t help much. (Coincidentally, Grist launched a newsletter this week, written by Eric Holthaus, about how to cope with life at 1.5 degrees C.)

Something Lake Eerie is happening in Cleveland