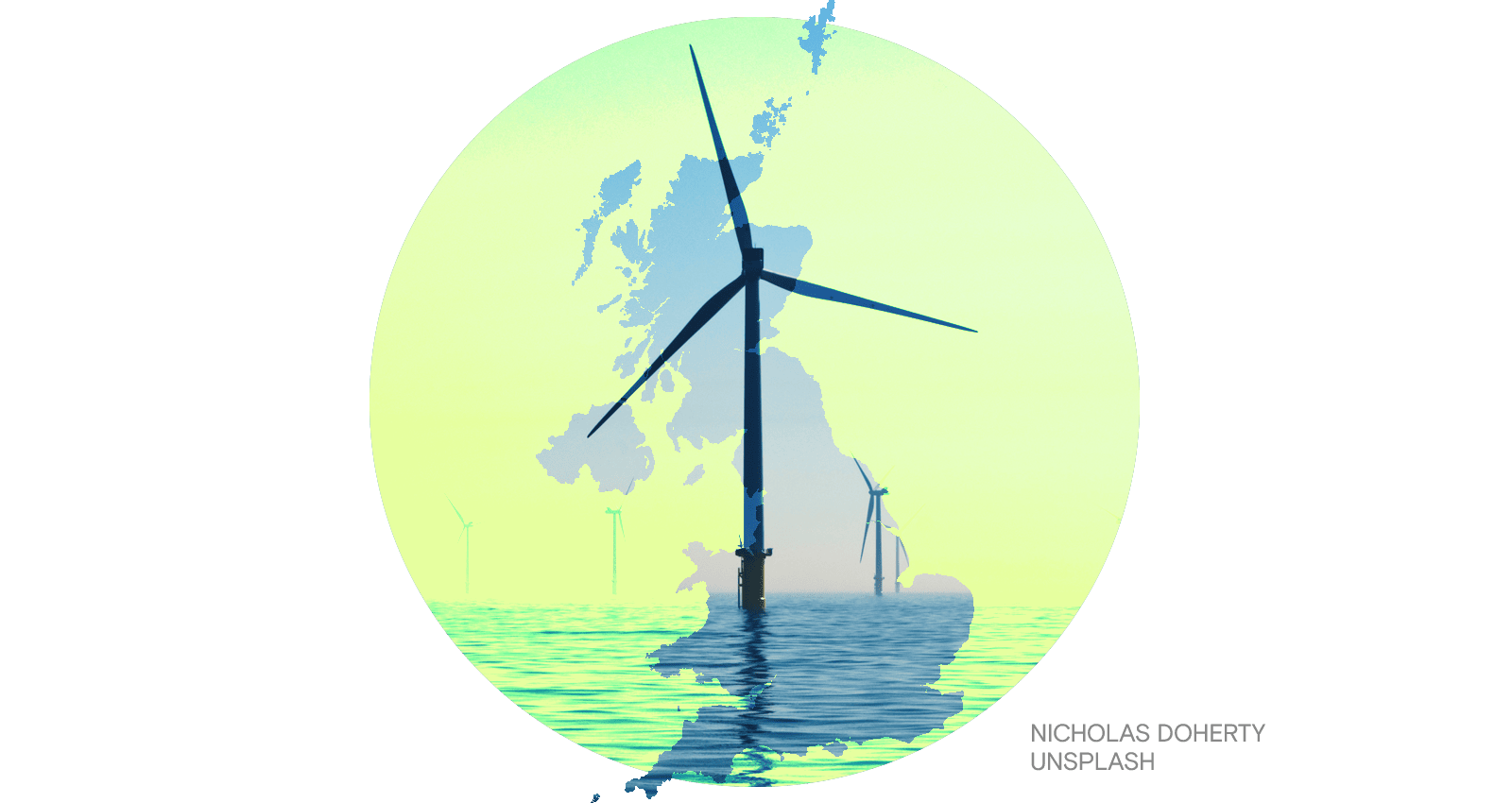 The U.K. government announced its biggest-ever renewable energy auction earlier this month, inking contracts with developers to build nearly 11 gigawatts of new capacity in wind, solar, and tidal power. The projects are expected to deliver electricity to the public at a fraction of the price of gas-fired power.

The auction was the fourth and most successful installment of a program called Contracts for Difference. Under the program, companies vie for 15-year contracts by offering to generate electricity at the lowest price — a scheme that regulators say encourages efficiency and lower costs for ratepayers.

In this round of auctions, which secured more than double the renewable energy capacity of the previous round, contractors agreed to build 2.2 gigawatts of solar power, 1.5 gigawatts of onshore wind, and nearly 7 gigawatts of offshore wind. According to an estimate from the website Carbon Brief, these projects — which should be completed within the next five years — will generate enough electricity to meet 13 percent of the U.K.’s current demand.

They’ll meet that demand at a good price, too. Contracts for Difference guarantees projects will produce energy at a fixed rate, and the average of its fourth-round contracts is just $57 per megawatt-hour — about one-fourth what it costs to produce a megawatt-hour at the typical gas-fired power plant in the U.K.

“Today’s record-breaking auction results show that there is a way to replace unaffordable gas with low-cost clean power,” said Melanie Onn, deputy chief executive of the trade association RenewableUK, in a statement.

The Conservative government called the auction a victory for its British Energy Security Strategy, which calls for 95 percent “low-carbon” electricity generation — including 50 gigawatts of offshore wind capacity — by 2030. Although Prime Minister Boris Johnson, who championed the strategy, announced earlier this month that he will resign, none of the leading candidates to replace him has expressed a desire to scrap it. In fact, all three frontrunners have signed a pledge to keep Johnson’s net-zero target in place if they win.

How a conservative US network undermined Indigenous energy rights in Canada
Geoff Dembicki, Floodlight, The Narwhal, and The Guardian
➤ Read more