It’s Thursday, October 11, and the World Bank is calling it quits on coal. 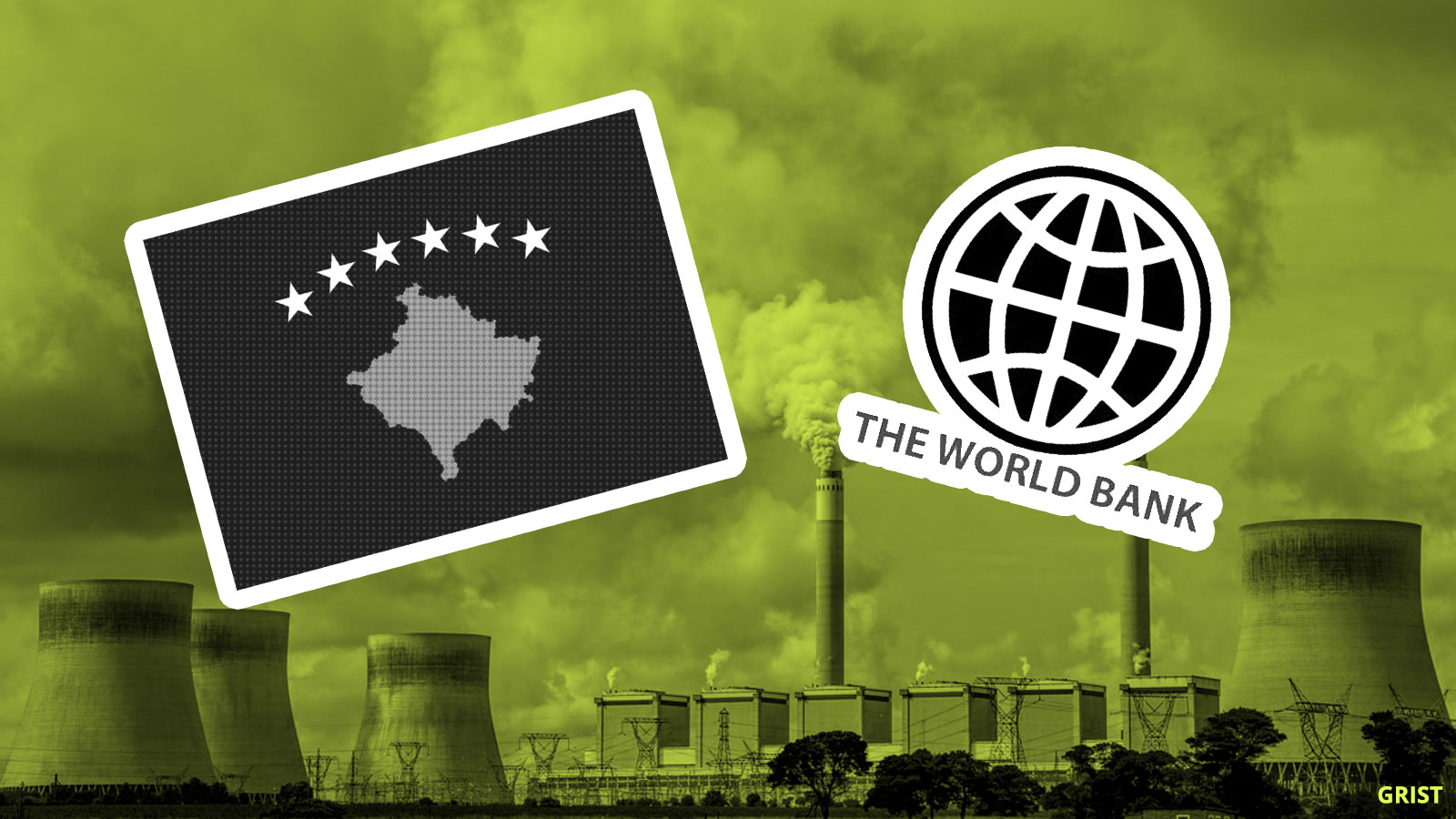 The itty bitty Balkan nation Kosovo really needs a new source of power so it can supply its 1.8 million residents — many of whom are unemployed — with energy. For over a decade, Kosovo had planned to build a 500-megawatt, $1 billion coal plant, with a majority of the funding coming from the World Bank. Kosovo C would replace an old, inefficient coal-fired plant that needs to be shut down as it’s one of the dirtiest plants on the continent.

For nearly as long as Kosovo has been trying to build a new plant, environmentalists have been trying to point out that renewables are a better option for a nation already struggling with high levels of pollution.

On Tuesday, World Bank President Jim Yong Kim said his company will not be funding the coal plant. The Kosovo C plant was the last coal-fired project in the company’s portfolio, which means the World Bank — a financial institution that claims 189 countries as shareholders — is officially done with coal.

“Yes, we have made a very firm decision not to go forward with the coal power plant because we are required by our by-laws to go with the lowest cost option, and renewables have now come below the cost of coal,” Kim said in a video announcing the decision.

Without the big bucks from the World Bank, the Kosovo C plant is pretty much dead. And, according to a press release from the Sierra Club, developers are already lining up to propose renewable energy projects in its stead. This is great news, particularly in light of the recent U.N. climate report that basically says we have a couple of decades until the planet starts giving us Hunger Games vibes.

Hurricane Michael, the third most powerful hurricane to ever hit the U.S., made landfall yesterday near Mexico Beach, Florida with windspeeds of 155 mph. Governor Rick Scott said that people woke up to “unimaginable destruction” and “many families have lost everything.” The cataclysmic storm left hundreds of thousands without electricity, flattened homes to their foundations, and killed at least two people, according to the New York Times. In Panama City, Florida, emergency officials evacuated at least 200 people from a heavily damaged hospital. The U.S. Coast Guard in Mobile, Alabama, said its crews have rescued 27 people, CBS News reported.

After causing “swaths of devastation” in the Florida Panhandle, as The Weather Channel put it, Hurricane Michael accelerated through Georgia and is now wreaking havoc in the Carolinas. The storm is now moving with wind gusts of 50-55 mph, leaving trees and power lines down in its wake. Flash floods are expected in parts of the Carolinas, adding to the seemingly never-ending deluge the region recently experienced with Florence. Michael is expected to move out to sea by Friday.

Hurricane Florence was 50 miles wider and contained 50 percent more rain due to climate change. Well, what about Hurricane Michael? As meteorologist John Morales explained, “The highest possible windspeed that can be attained in a tropical cyclone is increasing thanks to a change in the thermodynamics. Warmer water leads to greater moisture content which feeds the storm.” So the back-to-back succession of intense storms is far from a coincidence, and more are likely on their way.

On a more positive note …

Seattle readers! Ampersand LIVE is back! Join us October 25 at the Moore Theater for an evening of storytelling and celebration of all things edgy, nerdy, quirky and wonderful about the Pacific Northwest. Tickets and more information can be found here. 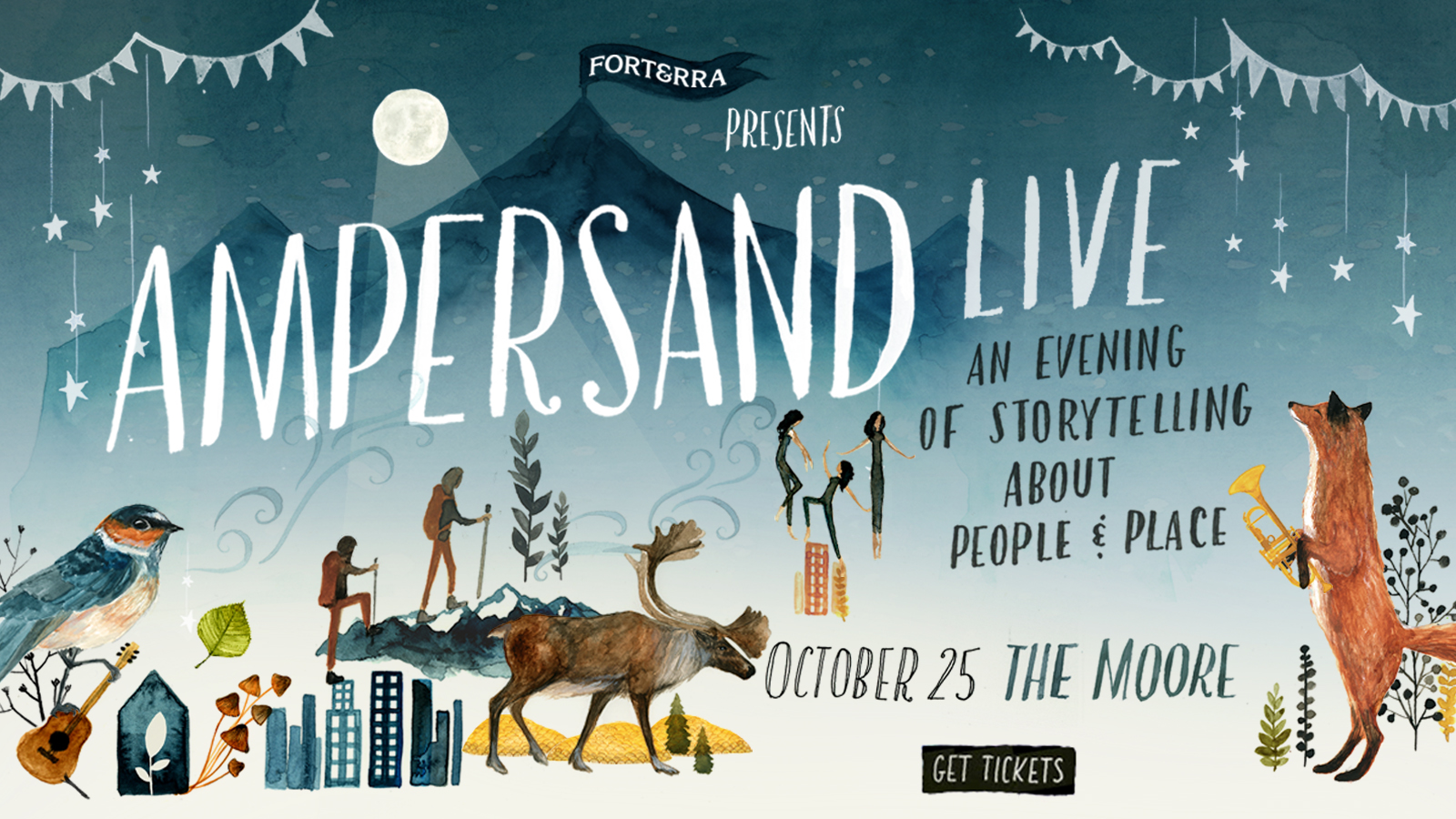