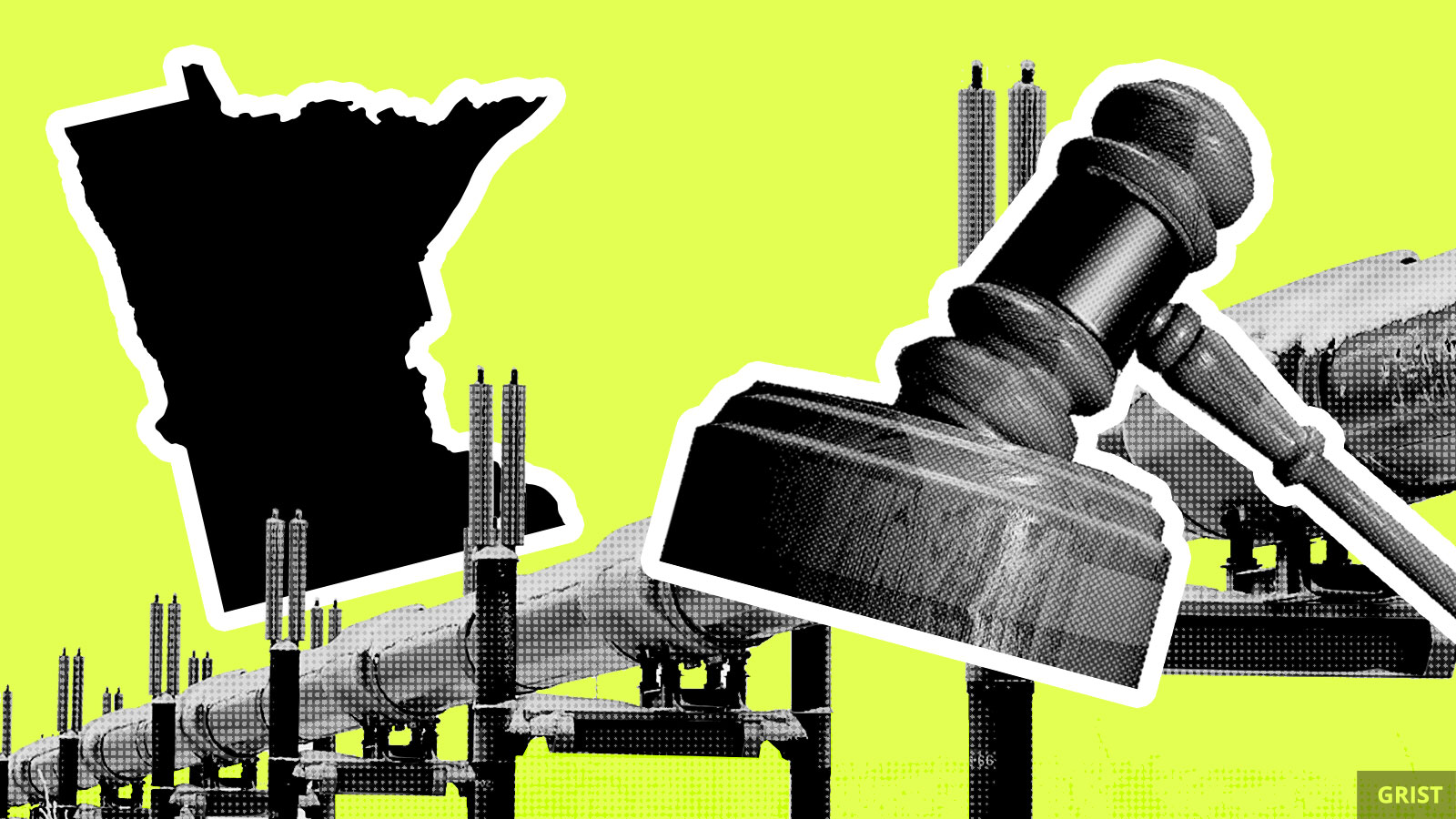 In October 2016, five activists from the Pacific Northwest traveled to Washington, Montana, North Dakota, and Minnesota to shut off oil pipelines. Now recognized as the Valve Turners, the group sent a tremor through the oil and gas industry. Enbridge had to temporarily shut down two lines in Minnesota a result of the protests, and the activists who were responsible faced felony charges in the state. Their big moment in court was this week, and guess what? The judge let them off without a scratch. Three cheers for effective protest techniques!

According to an open letter the activists wrote to President Obama before they shut down the oil infrastructure (he was still in office at the time), the protesters saw themselves as acting to prevent the “collapse of civilization.” “The only option available to us is to engage in climate direct action, which is why we are acting today to shut down the five pipelines used to transport tar sands oil from Alberta, CA into the U.S.,” they wrote.

They certainly got their point across. The trial itself was shaping up to become a landmark moment. The Valve Turners fought long and hard to get the judge to allow them to use a necessity clause — the argument that the threat posed by the oil coming from the tar sands was so immediate that their actions were not only morally justified, but also necessary.

But a district court judge tossed the case out so quickly the activists weren’t even able to use the necessity clause. That’s kind of a bummer, as it would have given people behind other ongoing climate-related lawsuits an opportunity to see how the legal maneuver worked in court.

The fact that the judge ruled that the prosecution couldn’t prove the activists caused any damage by shutting down the pipelines is still a success in my book.

As Hurricane Michael closes in on Florida’s panhandle, Governor Rick Scott is urging residents to seek shelter and “STAY PUT.” The now Category 4 storm is expected to make landfall this afternoon. As Grist’s Eric Holthaus points out, this is not weather-as-normal: A storm of this magnitude heading toward this part of Florida is “exceedingly rare.” Yet what might be even more worrisome is that this will be the fourth major hurricane to strike the U.S. in just 15 months.

Despite a landmark U.N. report and an inbound hurricane in the same week, President Trump refuses to acknowledge climate change. In response to the Intergovernmental Panel on Climate Change’s latest assessment, Trump told reporters on the South Lawn, “I want to look at who drew it. You know, which group drew it. I can give you reports that are fabulous and I can give you reports that aren’t so good.” The word choice, as Grist’s Zoya Teirstein points out, makes sense when you consider that Trump likes “intelligence briefings heavy on the pictures, light on the intelligence.”

A little-noticed treaty could help stave off climate chaos