It’s Friday, February 7, and despite Trump’s best efforts, this harmful pesticide is on the way out. 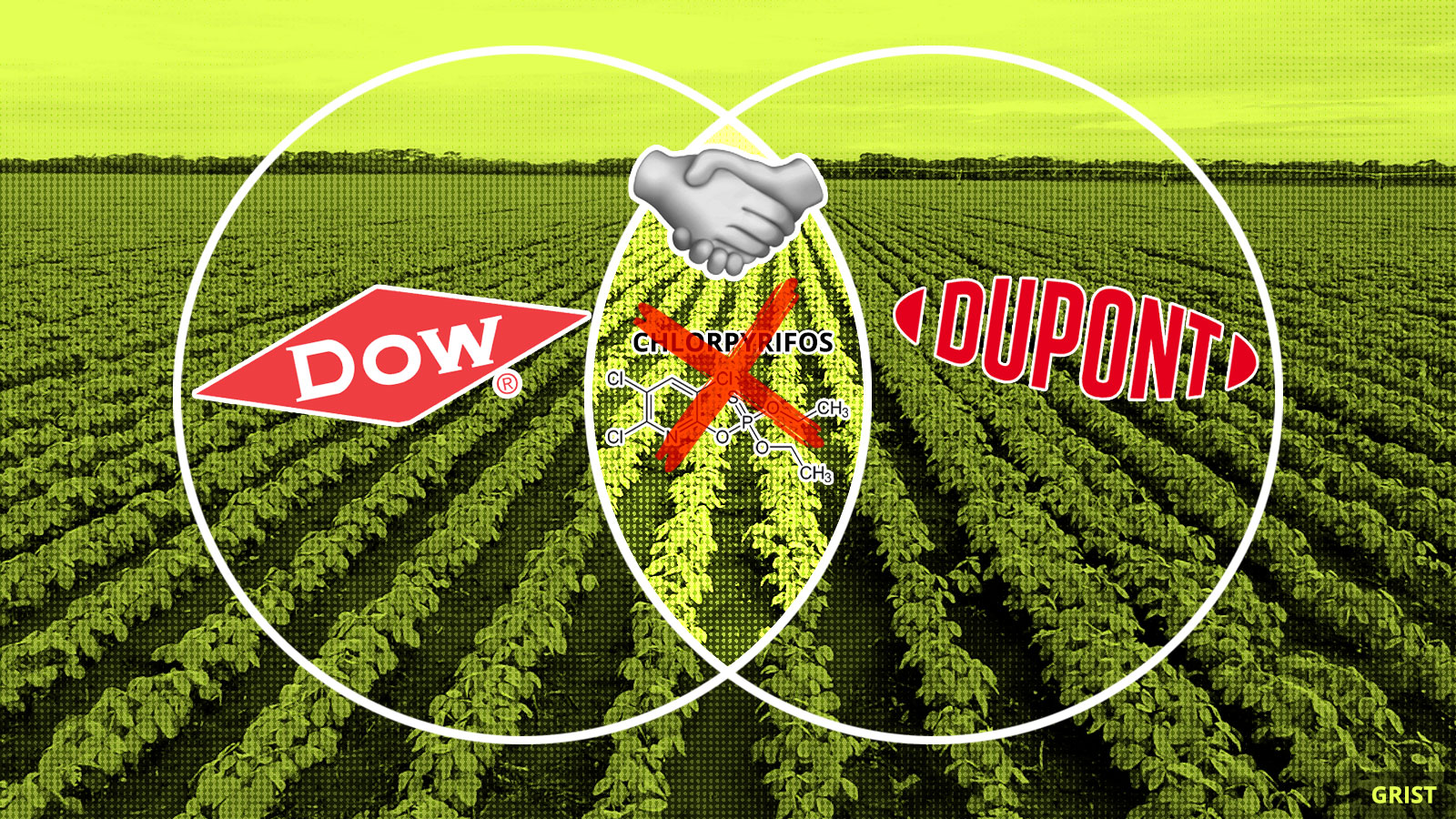 Chlorpyrifos, the agricultural pesticide with the unpronounceable name, will soon be in short supply. The world’s largest producer of the chemical — which has been shown to cause brain damage and other health problems in children — is no longer interested in manufacturing it.

Corteva, the mega-corporation formed when Dow Chemical and DuPont merged in 2017, plans to stop producing chlorpyrifos by the end of 2020. And it’s doing so despite the fact that the Trump administration recently paved the way for chemical companies to keep producing the pesticide by reversing Obama-era plans to ban it.

Is Corteva taking this step to protect America’s children because it’s the ethical thing to do? Of course not: Corteva is phasing out chlorpyrifos because domestic demand for the stuff is less than 20 percent what it was in the 1990s. In 2016, American farmers were using just 5 million pounds of the pesticide on their corn, soybeans, almonds, citrus, cotton, grapes, and other crops. (Still seems like a lot to us.)

“The end of chlorpyrifos is finally in sight,” Jennifer Sass, senior scientist at the Natural Resources Defense Council, said in a statement. “We will be watching the manufacturer’s statements to ensure that the sunset of chlorpyrifos is as quick and as complete as possible.”

The Interior Department released its plans Thursday to open up about 2 million acres of formerly protected land in southern Utah to drilling, mining, and grazing. The land was once part of the Bears Ears and Grand Staircase-Escalante monuments, which the Trump Administration already significantly downsized in 2017 — a decision that is currently subject to lawsuits.

Just weeks after a man went swimming in the melting glaciers of East Antarctica to warn the world of rising seas, scientists at a research station across the continent experienced T-shirt weather. The station, on the Antarctica Peninsula, measured a record high temperature of 65 degrees F on Thursday.

Bees have 99 problems, and climate change is one. A new study of bumblebees found that the popular pollinators’ populations have plummeted across North America and Europe as a result of extreme heat.

The DNC is making some (climate) changes