It’s Wednesday, July 11, and the Zero Emission Vehicle Challenge is on. 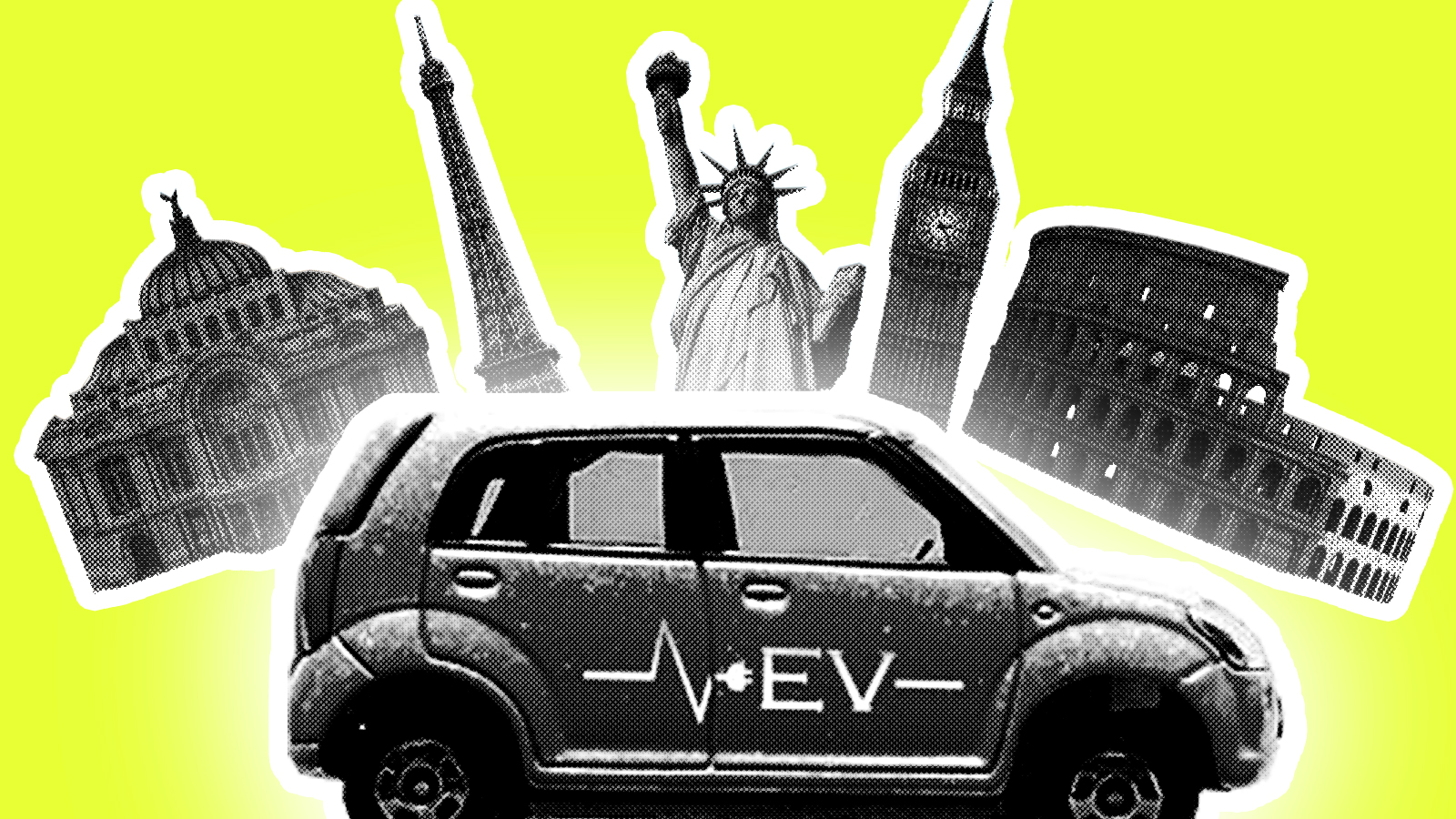 Is the internal combustion engine going the way of the dinosaurs? If a new initiative has its way, you bet. The Zero Emission Vehicle challenge, launched on Tuesday, is asking the auto industry to pledge to stop the production of fossil-fuel vehicles and speed up the production of electric cars.

Some of the biggest metropolises around the globe signed on: Paris, New York, London, Rome, and Mexico City, to name a few. California is also on board. That’s no surprise, as the state has pushed automakers to implement higher fuel efficiency standards — and it’s suing the Trump administration over proposed rollbacks to national standards.

The auto industry has been cruising in the right direction. Volvo plans to launch only electric or hybrid models starting in 2019 and phase out existing gas and diesel vehicles around 2024. Other automakers like GM have committed to an “all-electric future” — but have yet to name a target date.

With China’s surging demand for EVs and all the hype about Tesla, the Zero Emission Vehicle Challenge is just one more sign to automakers that it’s time to step on the gas — or ahem, electricity. You know what we mean.

Almost six feet of rain has fallen in the last two weeks on Japan, causing its worst flooding in decades. At least 176 people have died amid landslides and rising water, and more than 50 are missing. The country can’t seem to catch a break: Like most of the Northern Hemisphere, it’s also stuck in a severe heat wave.

Coal lobbyist-turned-EPA administrator Andrew Wheeler gave his first address to the agency’s staff today (and members of press were actually allowed to attend!). Wheeler promised employees that he would defend their work, but his background, deregulatory agenda, and the fact that infamous climate denier Senator James Inhofe was in attendance give plenty of reason for skepticism.

As if we weren’t having enough problems, a study from Harvard has found that heat waves can make us dumber. Students performed worse on cognitive tasks during a Boston heat wave compared to their counterparts who completed the same tasks during a spell of normal weather. A coauthor of the study, Guillermo Cedeño-Laurent, said the results should help to make climate change feel more “personal.”

Heat check! Extreme heat kills more than 100 New Yorkers each year. Grist’s Justine Calma wrote about the dangerous combination of rising temperatures, inequality, and urban life for this week’s Grist cover story. You can read it here, but if reading isn’t your thing, check out our accompanying video! 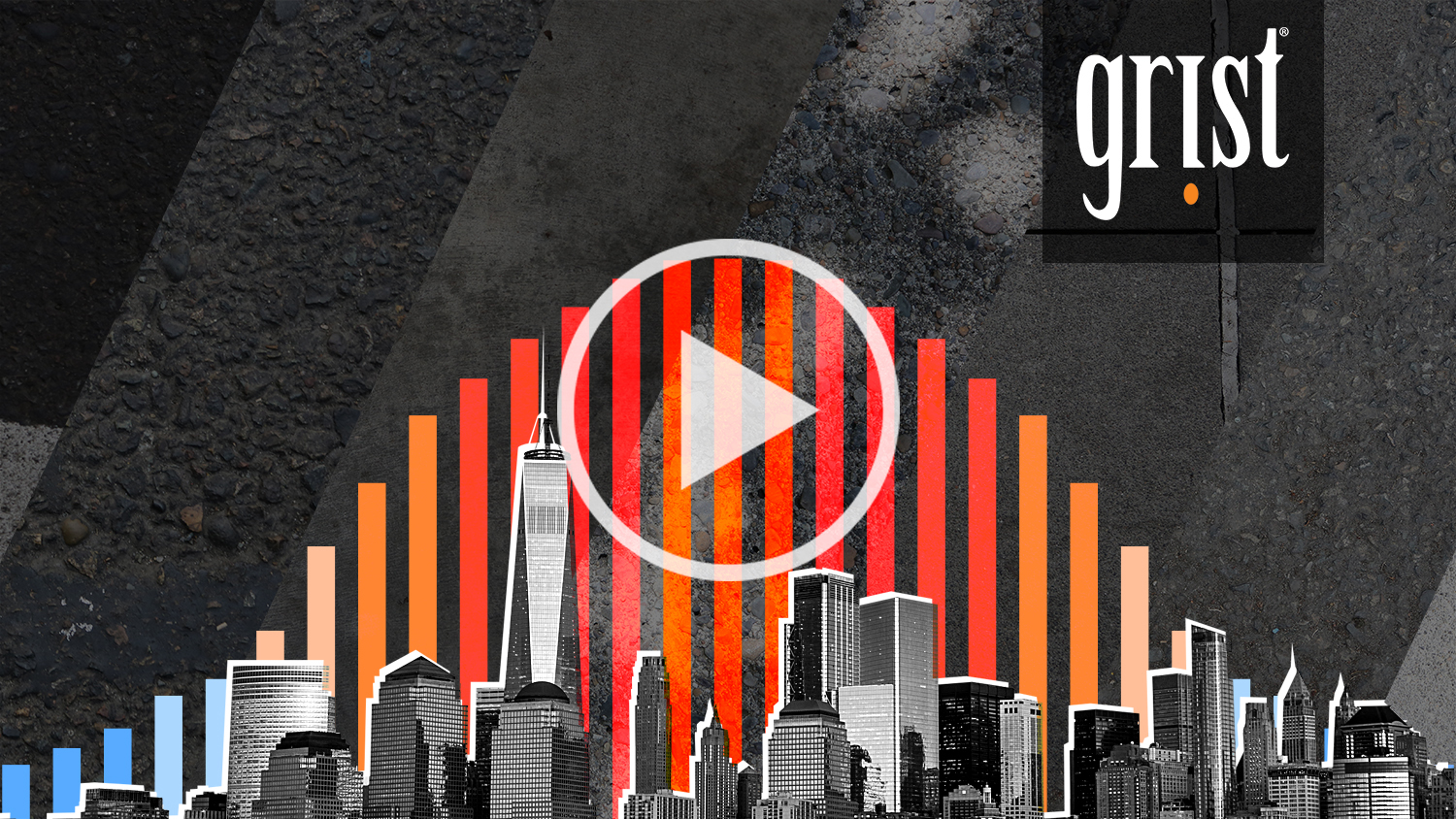