It’s Tuesday, July 10, and Trump’s anti-environmental zeal might finally give Democrats a way to make climate a winning issue. 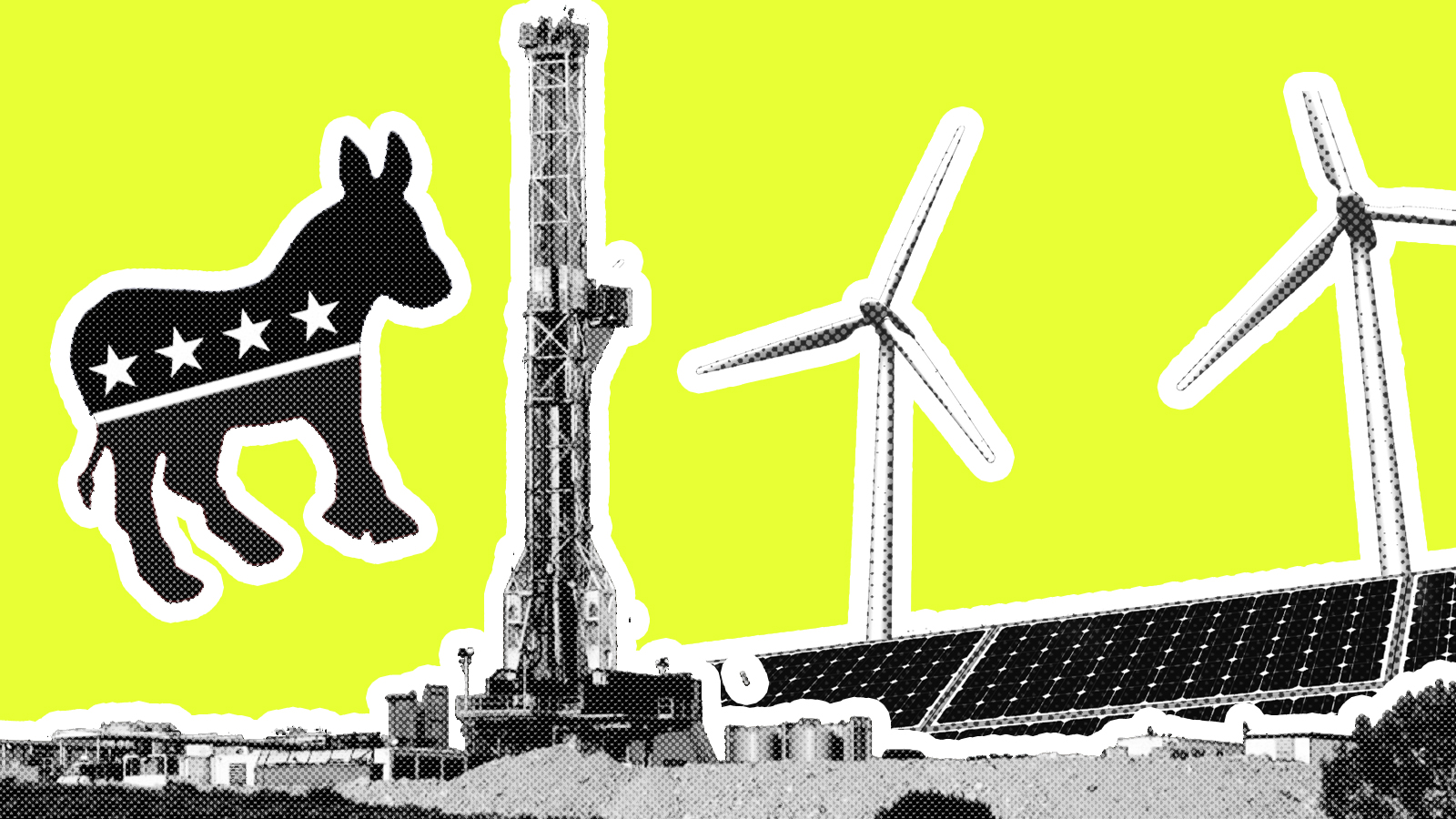 A paper published today by New Democracy suggests that now is the time for the Democratic Party to figure out a better strategy on climate. According to the centrist Democratic organization — whose advisors include Colorado Governor John Hickenlooper and New Orleans’ former mayor, Mitch Landrieu — it’s President Trump and the GOP’s obsession with coal and rejection of established climate science that’s presented this opportunity.

Democrats have been consistently losing at the ballot box when it comes to the environment. Part of the reason for that, the paper argues, is the party’s position on energy.

The answer? The report recommends that Dems recognize the millions of jobs and, yes, sizable drop in greenhouse gas emissions that came with the shale gas boom. By doing so, Democrats will be able to gain the political clout needed to take action against climate change. Kinda ironic? You betcha!

But, again, the good news is that Trump may have overplayed his deregulation and pro-fossil fuel hand. And if the Democratic Party is successful in shedding its anti-energy stereotype, the potential for real progress on reducing GHG emissions is huge, according to the paper. It recommends an “all of the above” approach. A combination of renewables, carbon-capture technology, sensible regulations, and shale gas could help the U.S.  cut emissions 90 percent by 2050.

If moderate Democrats embrace this platform, it will almost certainly lead to some tense conversations with their colleagues to the left, many of whom are full-throated in their advocacy against fracking. But it’s hard to deny that Democrats need to find a way to 1) rally around climate change and 2) appeal to voters beyond the stereotypical environmentalist.

President Trump pardoned Dwight and Steven Hammond Tuesday. The two Oregon cattle ranchers had been serving time for arson after burning more than 100 acres of federal land. Their conviction in 2012 led to a 41-day armed occupation of the Malheur National Wildlife Refuge by the “Citizens for Constitutional Freedom.”

Mystery solved! The nonprofit Environmental Investigation Agency believes it has discovered the culprit behind the mysterious rise in an internationally-banned greenhouse gas: China’s foam industry. The group found evidence that 18 companies spread across ten provinces use the ozone-damaging chemical, CFC-11. Officials from these companies said it was widely used. The Montreal Protocol established a ban on the chemical back in the ‘80s, staving off a total ozone collapse.

The Bayou Bridge Pipeline project is moving forward. A federal appeals court recently overturned a court order stopping construction on the project in Louisiana’s Atchafalaya Basin, a National Heritage Area. Set to finish in October, the 162-mile pipeline would connect the Dakota Access Pipeline to the Gulf of Mexico. But it’s still facing fierce opposition from environmentalists, fishermen, and indigenous groups.

Last night, Trump named Brett Kavanaugh, a 53-year-old D.C. circuit court judge, as his pick to join the illustrious Supremes. Not only does Kavanaugh have hardcore conservative bona fides, he also has a long record of opposing life-saving environmental regulations. One conservation lawyer refers to Kavanaugh as “Lord Voldemort.”

If Voldermort, err Kavanaugh, is confirmed by the Senate, we’ll have a new swing voter on the highest court: Justice John Roberts. Roberts is no moderate, but he has been creeping toward the center in recent years. So he’d become the sort of the Severus Snape of the Supreme Court. We couldn’t stop ourselves from running with this analogy, so we asked our colleague — Grist’s resident Harry Potter expert — Caroline Saunders which Hogwarts characters the other justices resemble:

Clarence Thomas — Cornelius Fudge. These old boys don’t like to mess with the status quo.

Samuel Alito — Scrimgeour. Boy, do they both like to prosecute.

Elena Kagan — Nymphadora Tonks. Kagan may not have technicolor hair, but she’s a young force on an aging bench. Don’t underestimate her.

So @J.K. Rowling, when are you releasing Harry Potter and the Supreme Court justices?

Europe has it out for fossil fuels