Today is Wednesday, June 20, and a new group thinks it has the magic formula for a carbon tax. 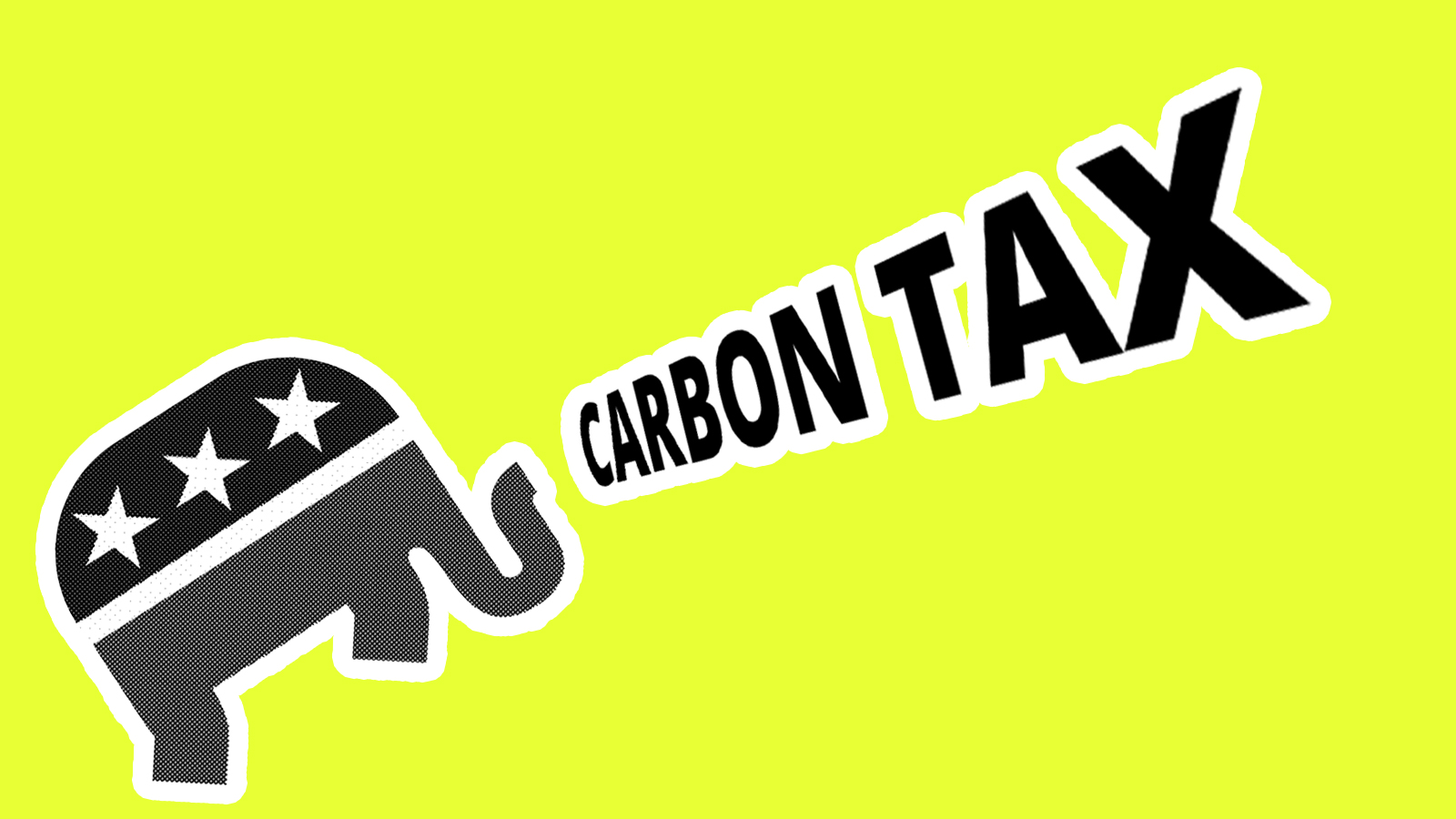 Americans for Carbon Dividends, a newly formed group with some old-school Republican leaders, is set to begin peddling a carbon tax in Congress. Yes, most of the carbon taxes you’ve heard about from us ended up in tax heaven. But this effort could be different. Here’s why:

The proposal brings together two elements. There’s a rising fee on carbon, which starts at $40 a ton and increases over time, and there’s also a dividend policy that returns that money to Americans in the form of a check. Supporters hope the dividend part of their plan will win over the public. If their tax manages to pass through Congress, gas prices and electric bills might go up, but an average family of four would get about $2,000 back from the government in the first year. The amount would rise along with the fee.

The fact that the group includes a prominent Republican like Trent Lott, a former Senator from Mississippi, doesn’t hurt its odds. But some of its most important supporters are oil companies. Exxon Mobil and Shell support the initiative, and if you’re thinking that’s a red flag, you’re probably right!

Under the proposal, the environmental regulations in the Clean Power Plan (or what’s left of them after Trump and Pruitt have their way) would get rolled back, and fossil fuel companies would get a reprieve from the climate change lawsuits that have been hounding them for the past few years. But Americans for Carbon Dividends claims the plan would be even more effective at reducing emissions than all of Obama’s regulations.

The group knows a carbon tax has a snowball’s chance in hell of making it through today’s highly partisan Congress, so they plan to keep drumming up support until a more amenable Congress comes along.

Glacier Lake Resources, a Canadian mining company, plans to mine copper from land that was once part of the Grand Staircase-Escalante National Monument. The Trump administration removed this land from protection earlier this year, cutting the monument to half its original size.

Is any part of the environment safe from Trump’s White House? The administration announced it will revoke an Obama-era order put in place following the BP oil spill in 201. The new order ditched the parts about conservation and climate change and emphasized economy, domestic energy production, and national defense. Classic Trump!

The plight of immigrant children separated from their families has been dominating the news. Torrential rain and flooding has hit towns near the border, including regions where children are detained. Children are also being kept in a tent city elsewhere in Texas where temperatures are above 100 degrees F. Trump just signed an executive order that reversed his policy of separating families and urging the Justice Department to use space in military installations to house families.

So many scandals have arisen with Trump’s wild and wacky EPA Administrator, Scott Pruitt, that it feels IMPOSSIBLE to keep up. That’s why we recorded a helpful recap of “Sweeping Up with Scotty P,” the insane reality show we’re all living in. Check out all the hilarious hijinks, rampant corruption, and *~*DRAMA*~*! 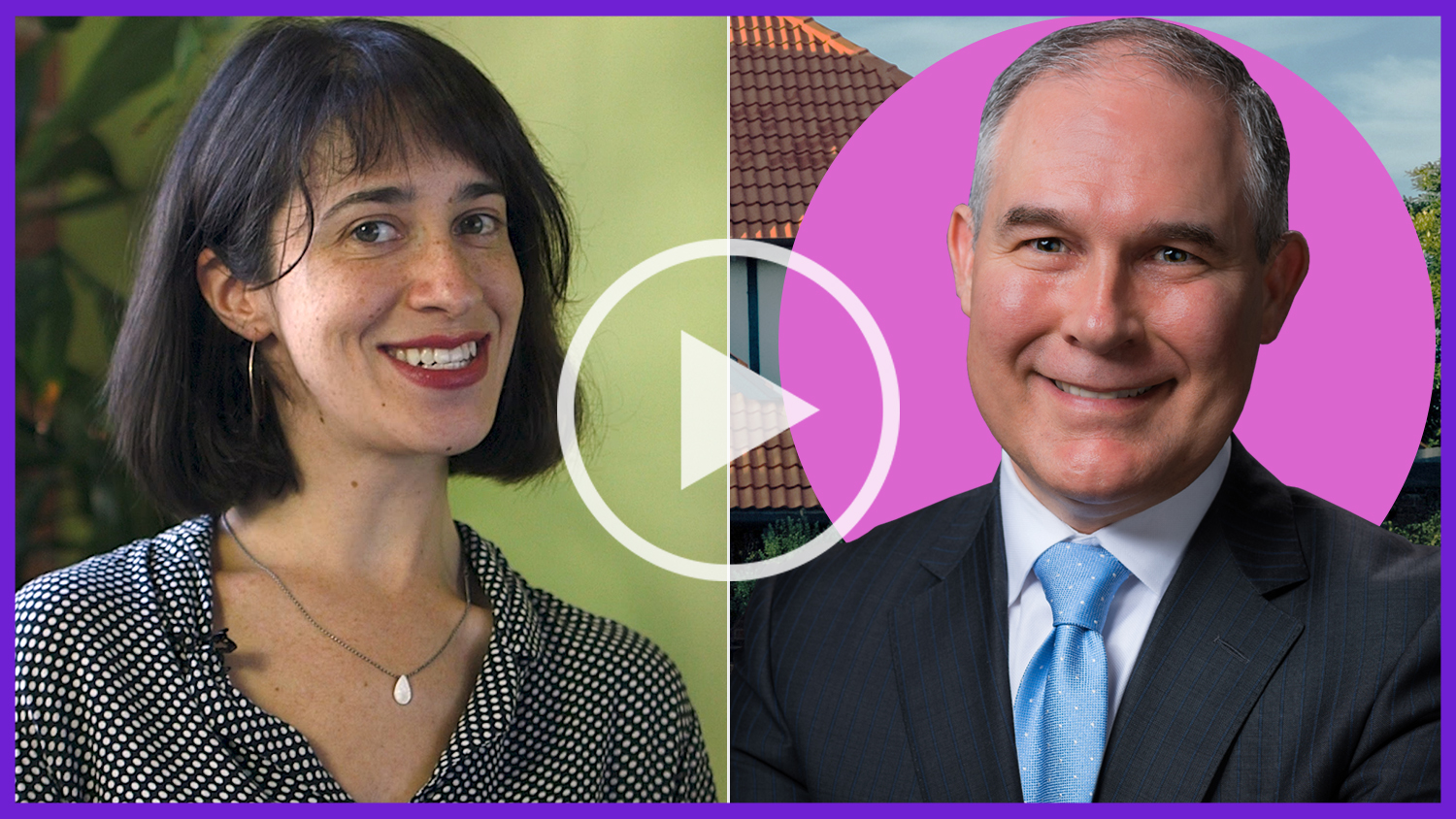 The largest wind and solar operator in the world doesn’t care about its green cred.